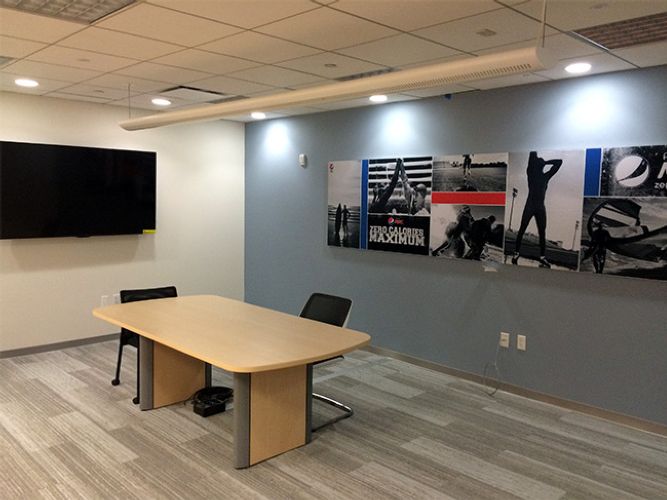 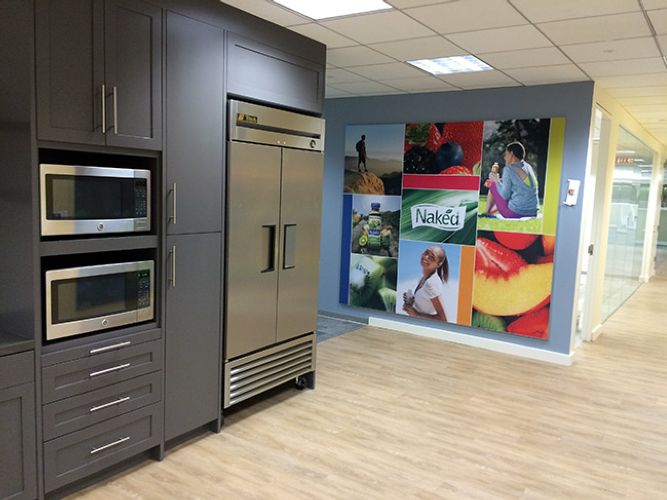 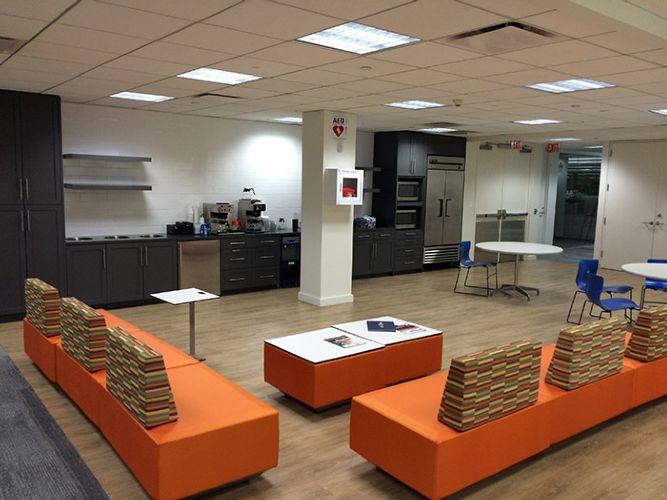 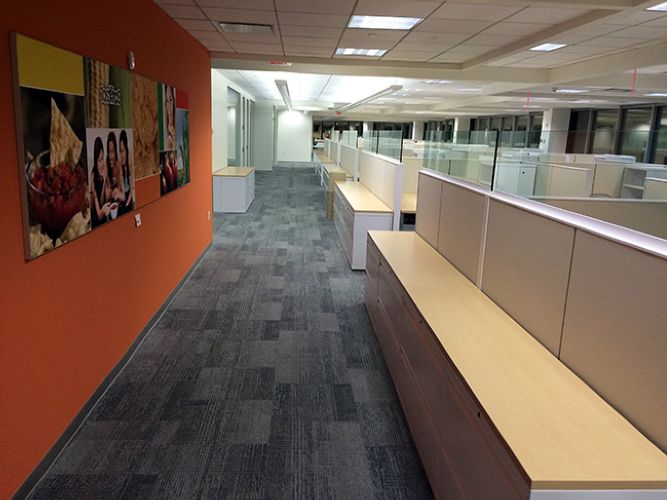 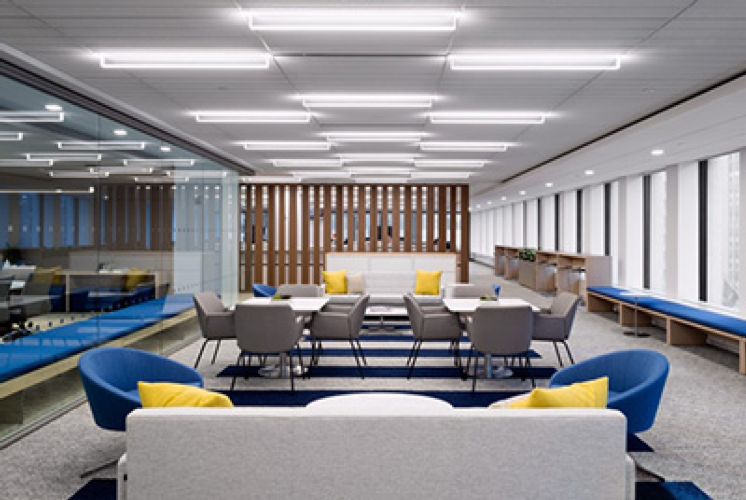 Alexander Wolf & Son was founded in 1905.  Alexander Wolf, a native New Yorker who grew up on the Lower East Side of Manhattan, got his start in the construction field as a mason and by 1905, he was engaged in his own business.  Alex and his wife Bertha had two children, Charles (father of Richard Wolf) and Ernestine (mother of Daniel Bernstein).  Charles, who later earned a degree in architecture, from the University of Pennslyvania, worked with his father and following his service in World War II, Alexander Wolf and his son became partners.  Responding to the needs of a growing city in the post-war boom, the firm now broadened its service to general contracting and construction management and in the process earned a reputation for integrity and dependability.

Alexander Wolf & Son continued as a division of the newly formed AW&S Construction Co., Inc. in 1968 and shortly thereafter, Alexander Wolf’s grandsons joined the business.  Daniel Bernstein, an engineer educated at Cornell University, joined AW&S in 1970.  Richard Wolf, a licensed architect trained at Rensselaer Polytechnic Institute, joined the firm in 1974.  In their more than forty years with AW&S, they and their dedicated staff have maintained the firm’s standard of excellence through an aggressive, committed and creative program focused on personal attention to their clients’ needs.  In 2006, Peter Bernstein and Gregory Wolf joined the firm. AW&S works with architects, engineers, and design professionals from pre-construction thru project completion and each and every project undertaken by AW&S is placed under direct supervision of Daniel or Peter.  The result has an impressive record of creative problem solving, project success, and of course a high level of satisfaction of its institutional, corporate and not for profit clients.

As Alexander Wolf & Son continues its second century of service to the construction industry, its principals and staff enthusiastically anticipate a continuation of the declaration and commitment to excellence which has long earned AW&S a reputation of which all involved may justifiably be proud. 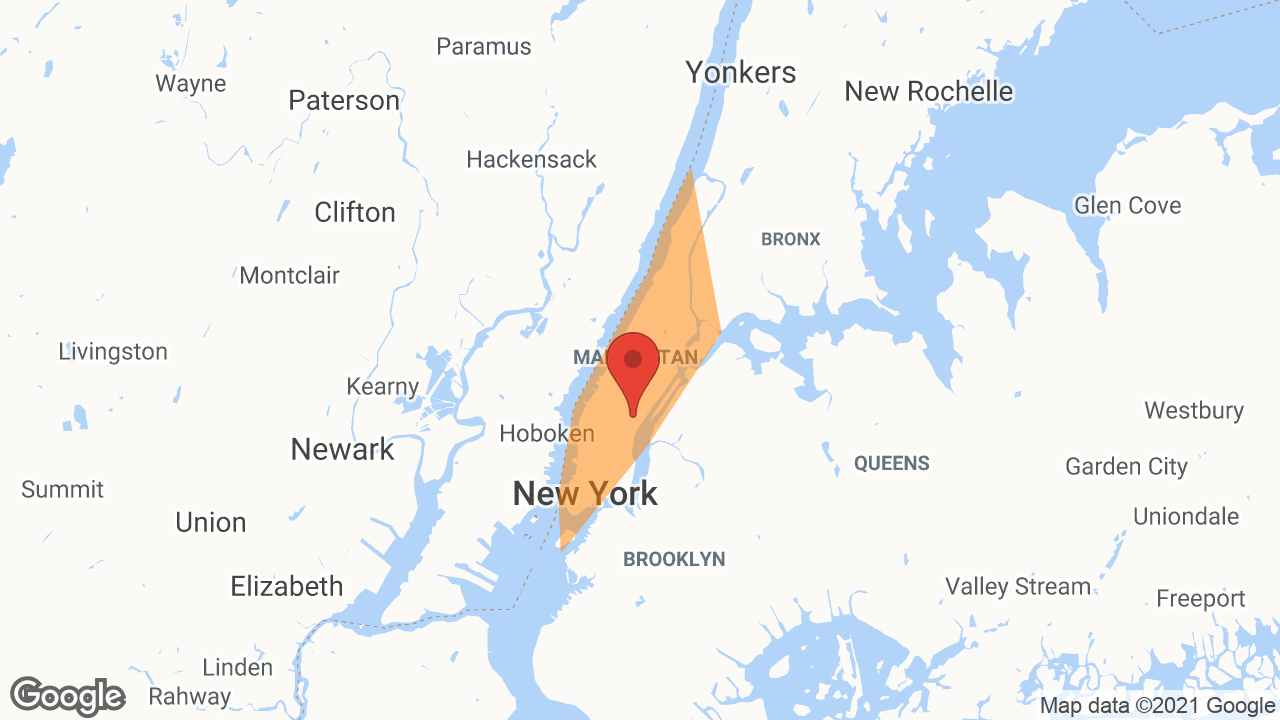 CSI (Construction Specifications Institute)
Go to next section:
Contact Us