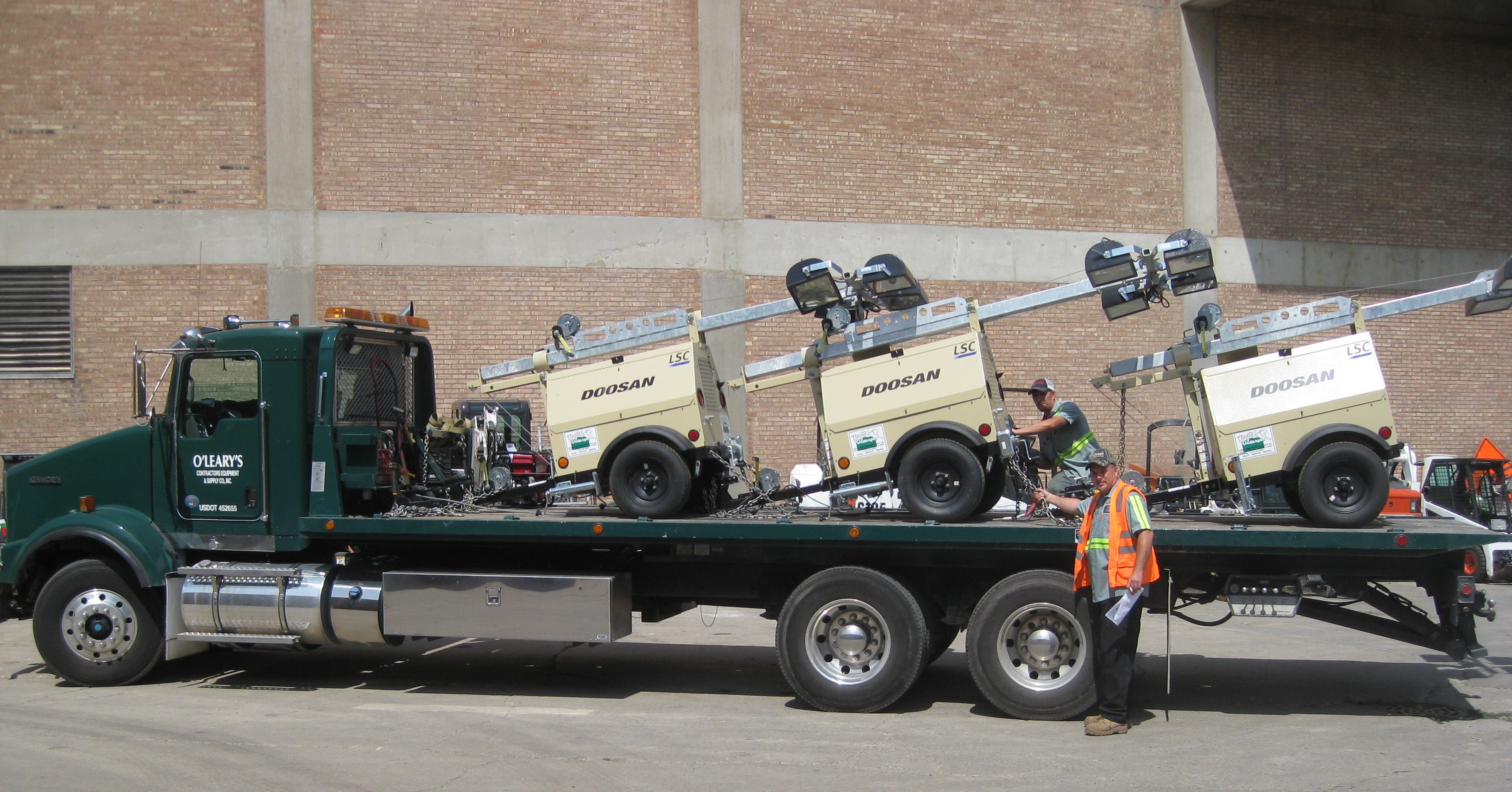 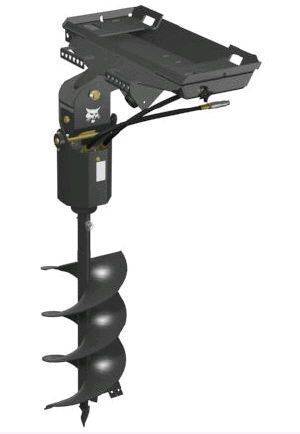 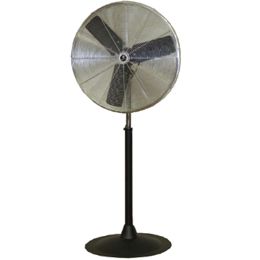 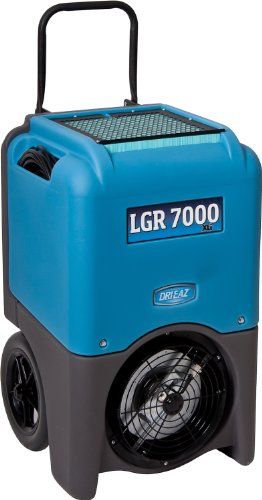 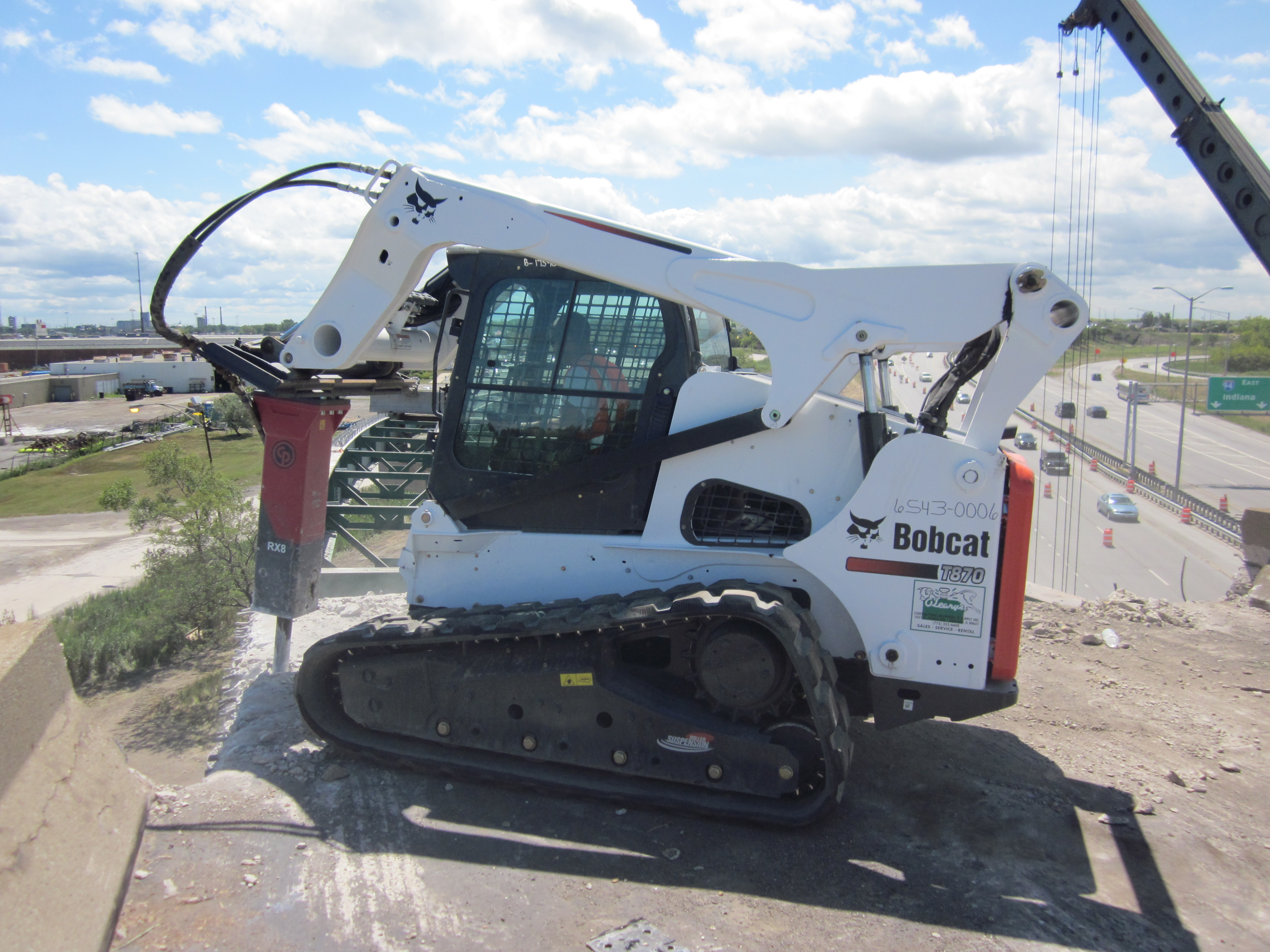 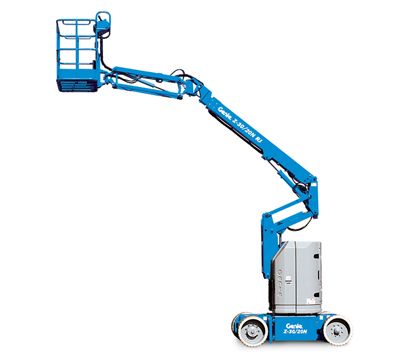 O'Leary's was started in 1949 by John J. O'Leary Sr. and his wife Ruth in a one-room office located on Lake Street in Chicago. Over the years, the company has flourished and has been operating at their same location 4554 West North Avenue since the early 1960's.

Prior to opening O'Leary's, John Sr. worked as a 150 Operating Engineer and as a salesman for the Thor Construction Tool Company. His sales territory was the Chicagoland area where he was laying the ground work for his future company. He passed away in 1978 and Ruth ran the business until John Jr. took over in 1991.

"We are always keeping with the times by updating and modernizing our equipment and procedures," said John J. O'Leary, Jr. "Our customers are loyal because of the excellent care and service that we provide."

The company was created with a simple philosophy: "Service the customer and everything else will take care of itself." With this in mind we are excited about the future of the construction industry, and our role in it. 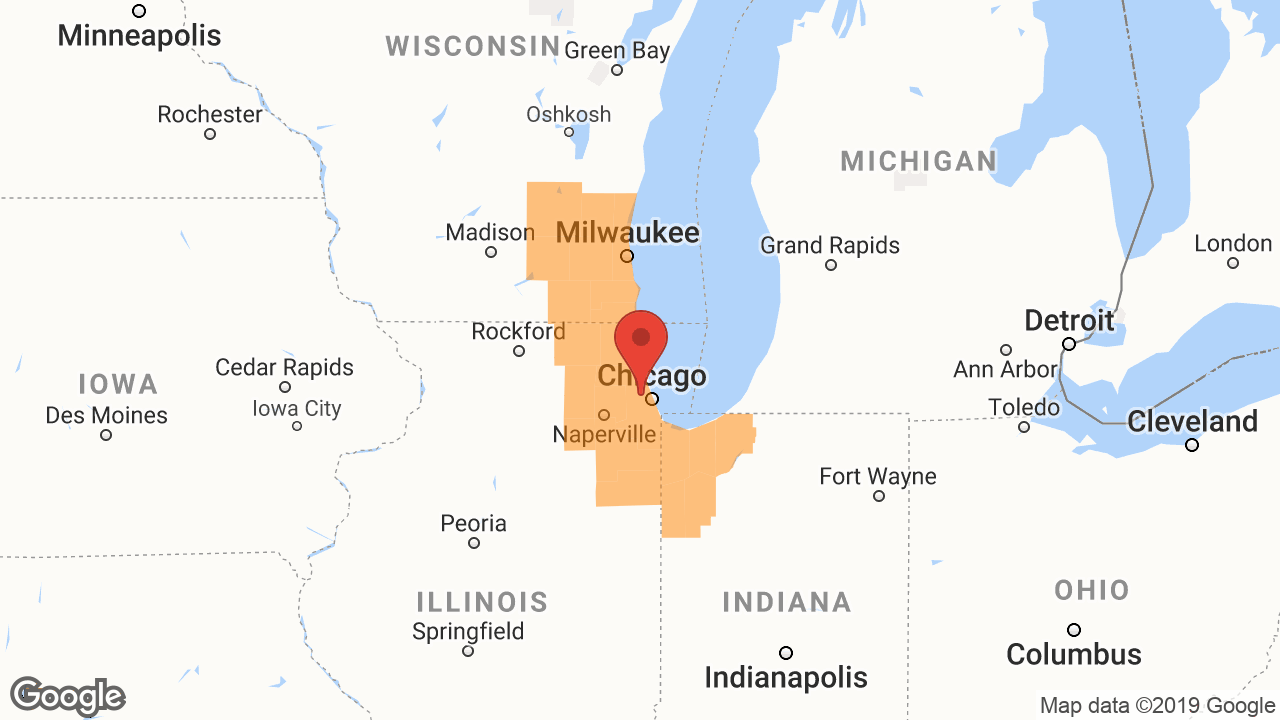