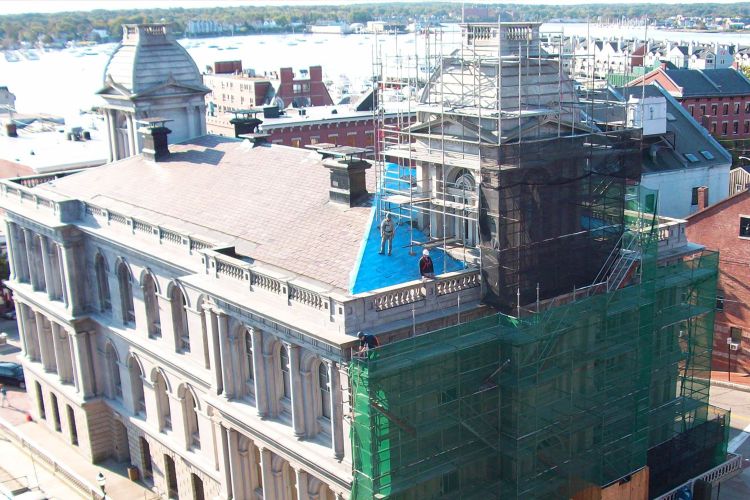 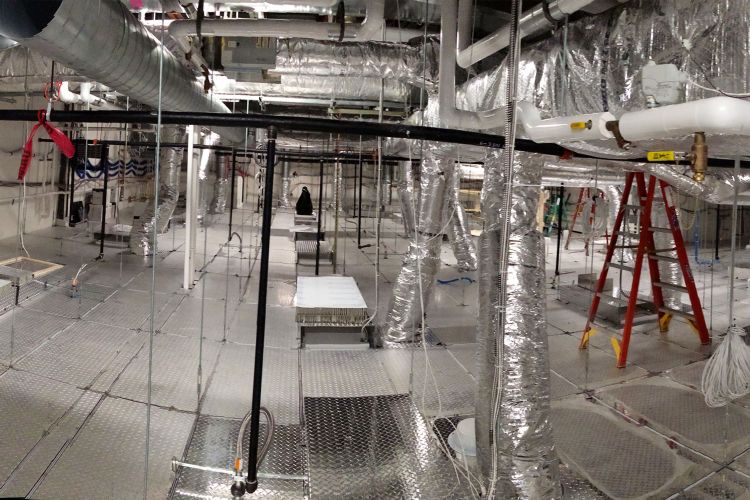 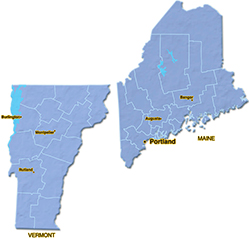 Our history begins in January 1945, when CCB, Inc. opened its doors as Consolidated Constructors & Builders, Inc. with headquarters in New York City and a branch office in Portland, Maine.

A change of ownership in 1963 brought the headquarters to Portland, Maine and realigned our focus on servicing the growing northern New England market. The company was acquired by H.E. Sargent Inc in 1980 providing increased financial stability and bonding capacity.

We evolved with the demands of the paper mill market in 1989 by adding the in-house capability to perform industrial piping which complemented our millwright, rigging and maintenance services.

We became an independent ownership group in 1993 with Donald Starr and Beth Sturtevant as principals.

We became a woman-owned business enterprise (WBE) in 2004 when Beth Sturtevant took majority ownership and the president’s role, giving us a competitive edge in the open bidding market. Marc Belanger, Jr. and Sean Ferguson joined Beth as owners in 2012. Marc Belanger took on the role of Vice President of Operations, and Sean Ferguson became Vice President of Finance. 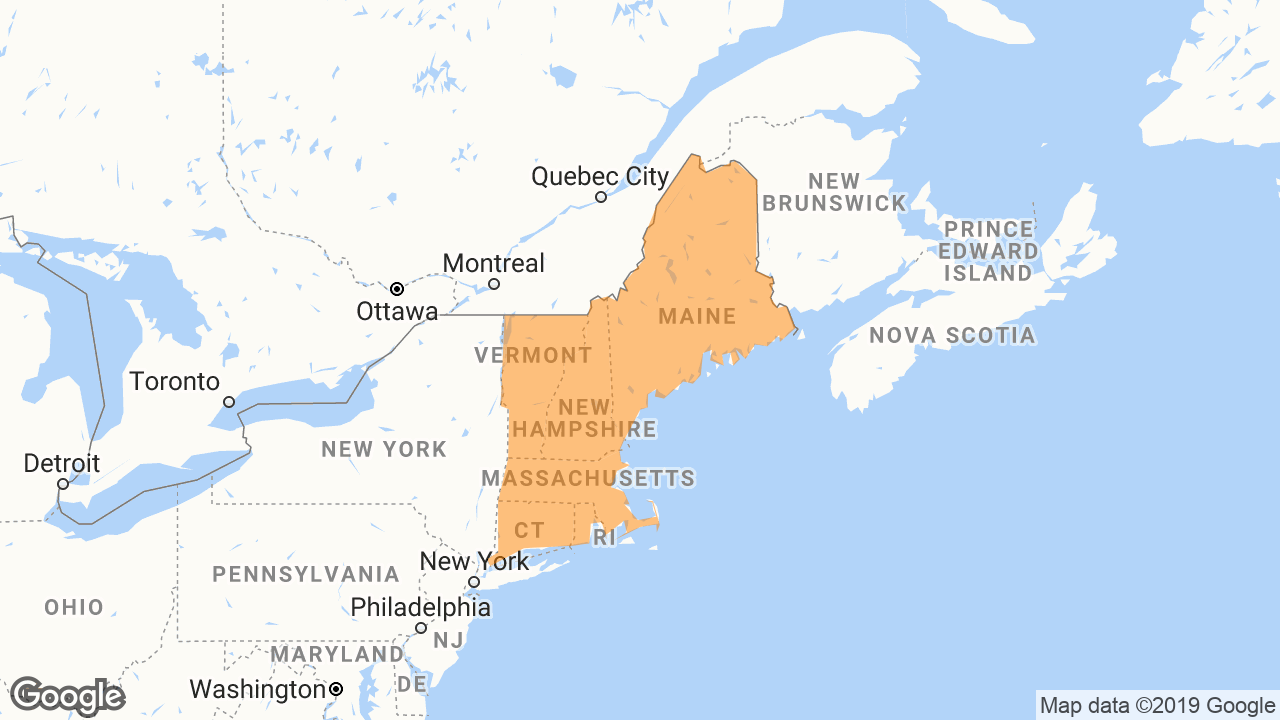