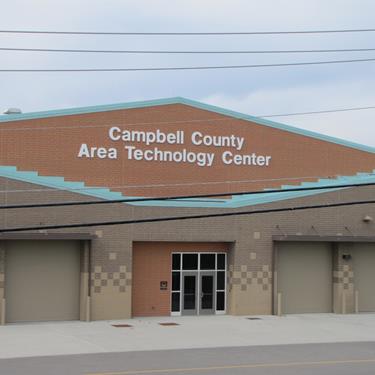 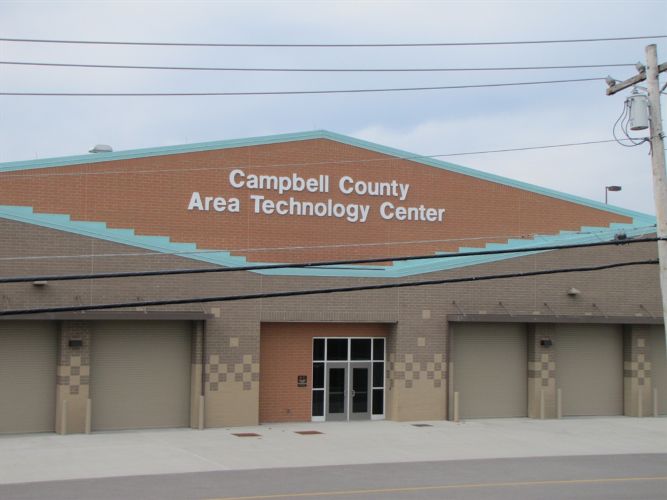 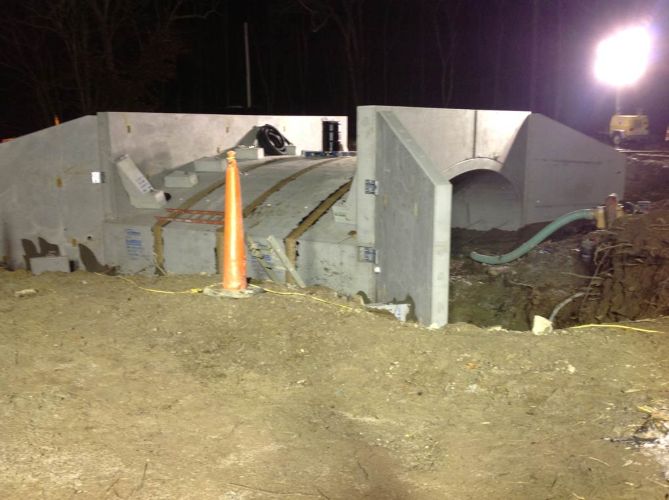 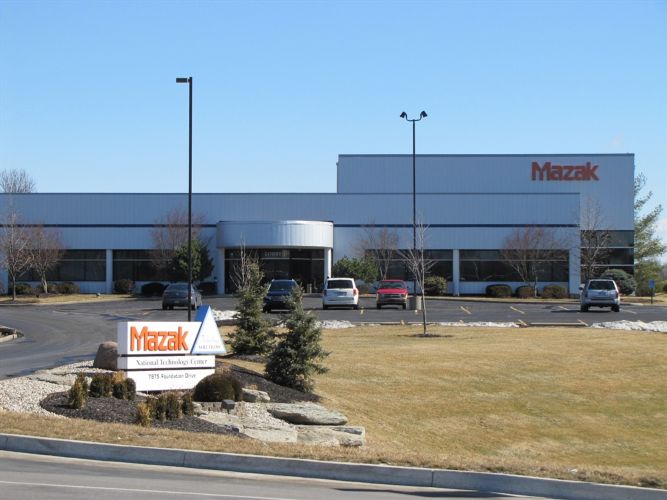 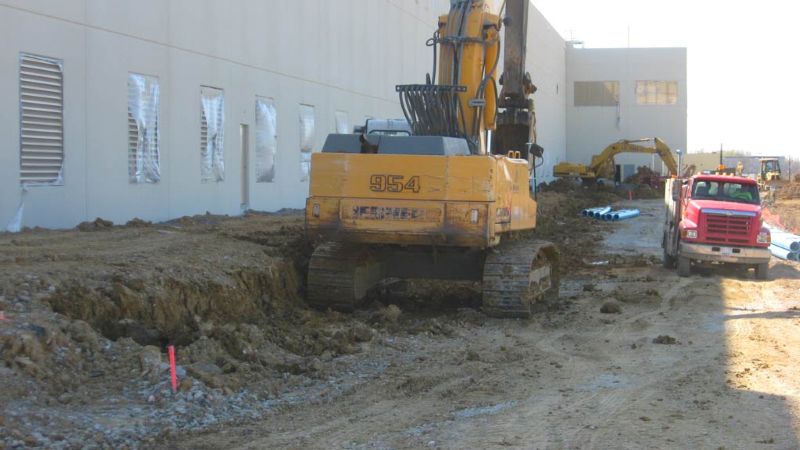 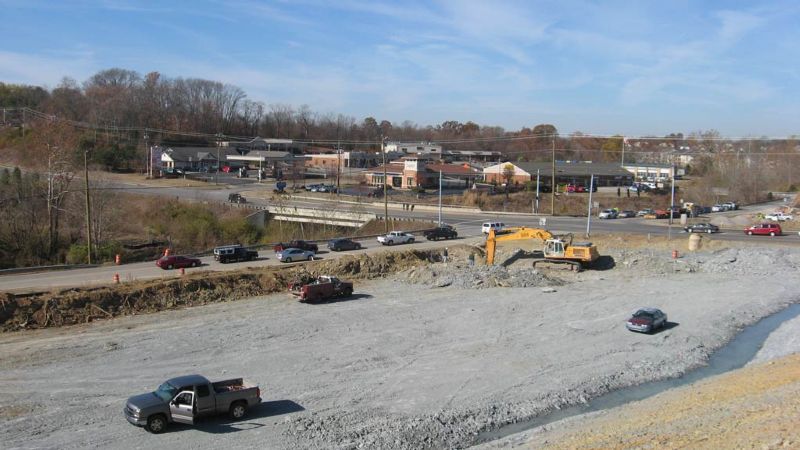 Paul Michels and Sons and Michels Paving are two companies being led by two generations of experienced contractors who understand site developers' needs.

Since 1981, we've grown into one of Greater Cincinnati's and Northern Kentucky's premier single-source contractors for "everything from the ground down"!

Michels Construction has been in business since 1981 providing premier general contractor and sub-contractor capabilities to many of the businesses and residential areas of greater Cincinnati and Northern Kentucky. With deep roots in the region, Michels Construction, Inc. employs a diverse workforce of industry experts that provides superior services to its customers.

Michels Construction, Inc. was founded by Paul and Kate Michels in conjunction with their sons Paul J. Michels, Pete Michels and Vince Michels. They officially commenced business on January 1, 1981.

The groundwork that would provide a foundation of success for the company began decades earlier with Paul Michels Sr. Before and after his tour in the Korean War, he worked tirelessly with several reputable contractors in the greater Cincinnati/Northern Kentucky area to build his experience with heavy/highway construction. This early training focused extensively on the underground, concrete, and asphalt paving areas. Paul Sr. passed this in-depth knowledge and experience on to his children in their formative years of learning the business.

From those modest beginnings the company has grown to more than 75 employees, all of which are dedicated to doing whatever it takes to get the job done right. 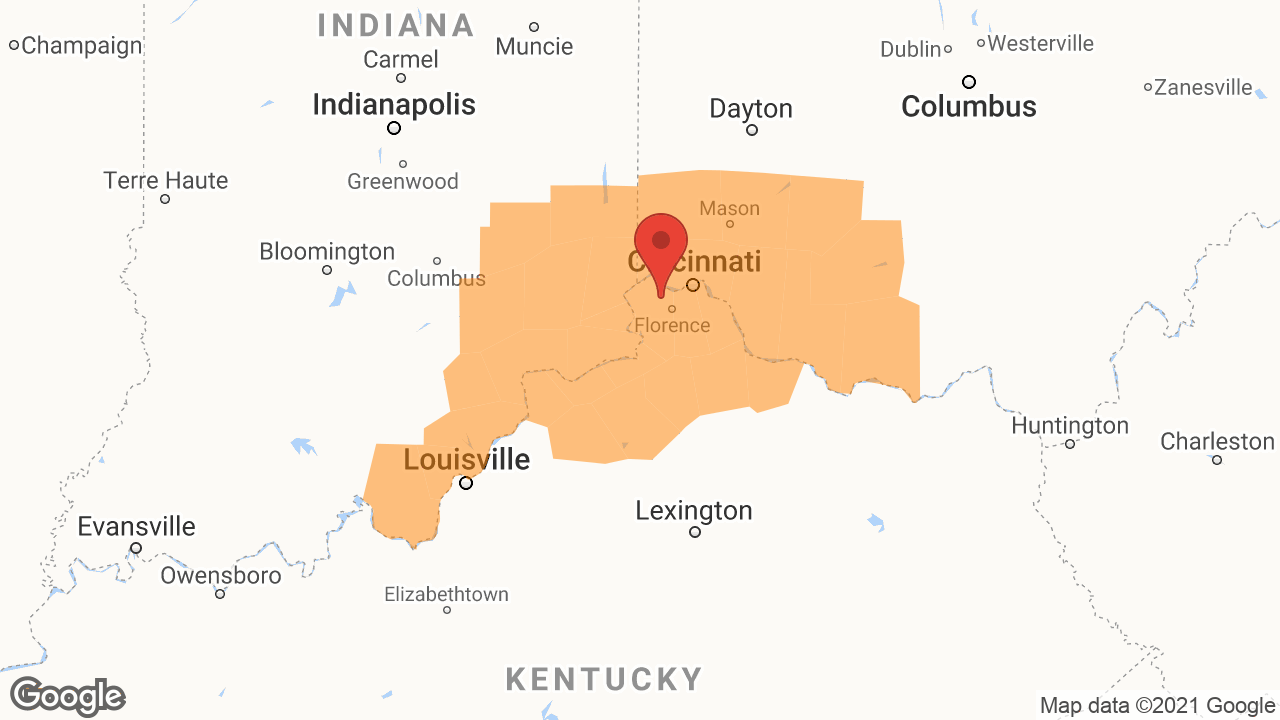