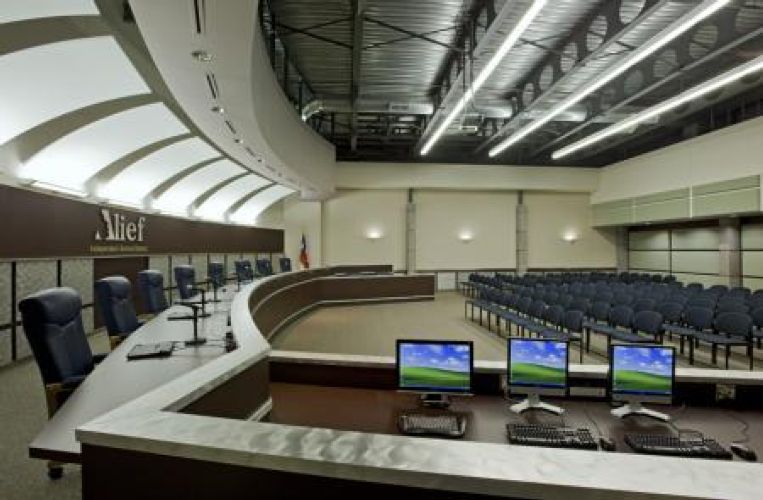 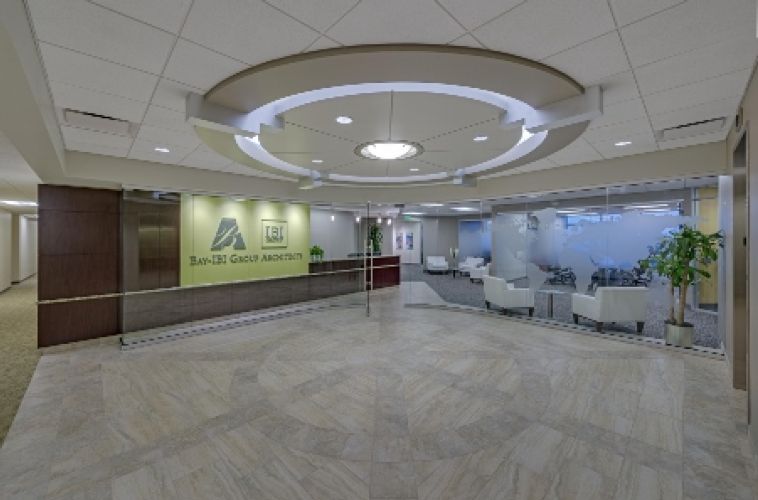 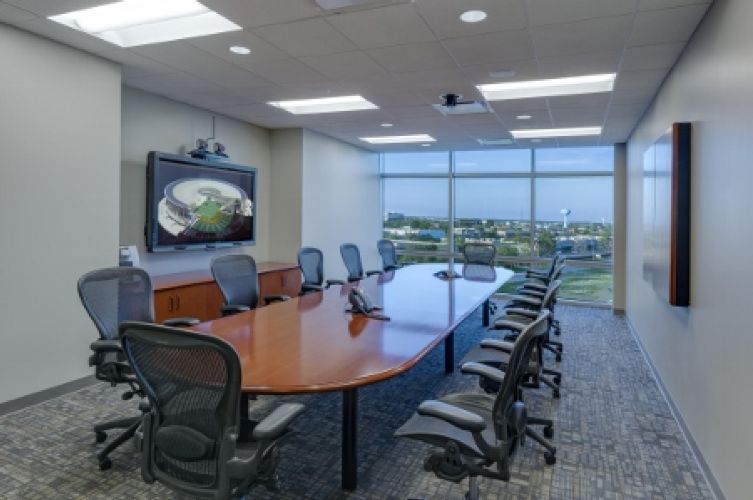 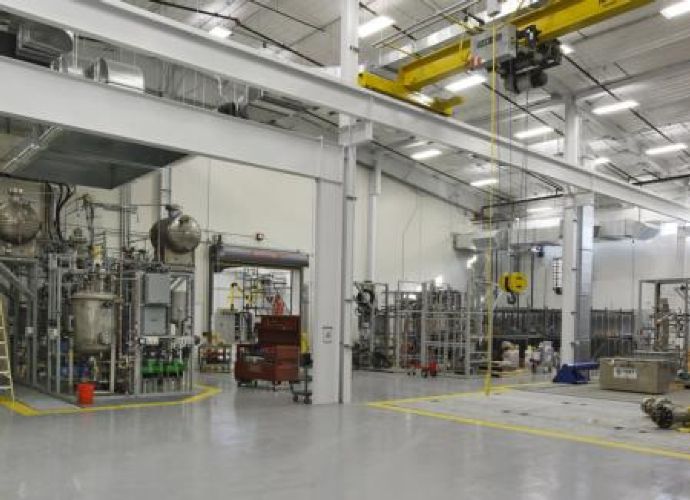 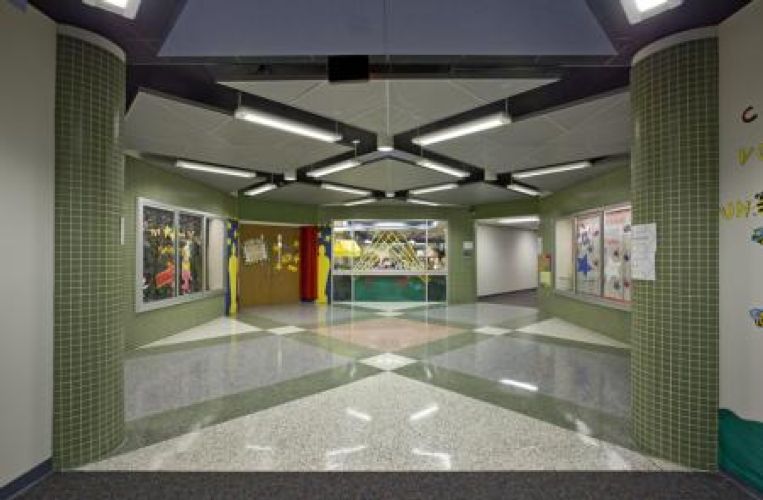 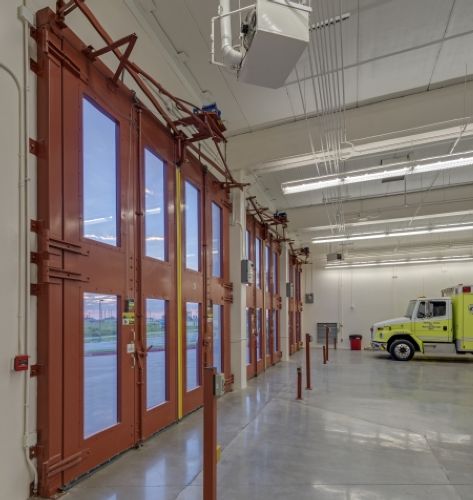 Sterling Structures was founded in March, 1997 by Jay Carlton and Mike Gordy. Their vision was to create a company capable of providing “big time” commercial construction expertise and services for small and mid-size projects, a company that would ultimately be able to compete for projects across the South Texas region.

Jay and Mike came from similar backgrounds that enabled them to see the priorities of a commercial construction project from both the contractor and customer’s standpoint. Jay served as an owner’s rep for Trammel Crow in Houston and Mike managed projects for the Katy Independent School District. Not only did this experience afford a nicely balanced perspective, it also allowed them to more fully appreciate the priorities and concerns that customers typically have.

Mike and Jay also developed a unique understanding of the contributions made by specialty tradesmen who contribute significantly to each job. Many of the supplier and sub-contractor contacts and relationships formed by Jay and Mike in the late 90s remain strong today.

You might expect the first Sterling Structures project to be something humble and nondescript, but it wasn’t. The company was selected for a million dollar plus swimming pool enclosure for the prestigious Memorial Athletic Club.

Another breakthrough occurred in 2001, when Sterling was selected by Bay Architects to build a “ground-up” facility for Friendswood Community Church. The budget was $3 million.

Since that time, valued partnerships have been formed with many of Houston’s leading architectural firms and facility owners, allowing Sterling to transform their unique visions into reality. Today, Sterling Structures is active in a variety of markets (see building types), providing project management and commercial building services for companies and organizations of all shapes and sizes (see client list). And yes, we proudly compete for contracts across the South Texas region.

Service Sector:
Public Private
Project Size:
From $2,000,000 and above 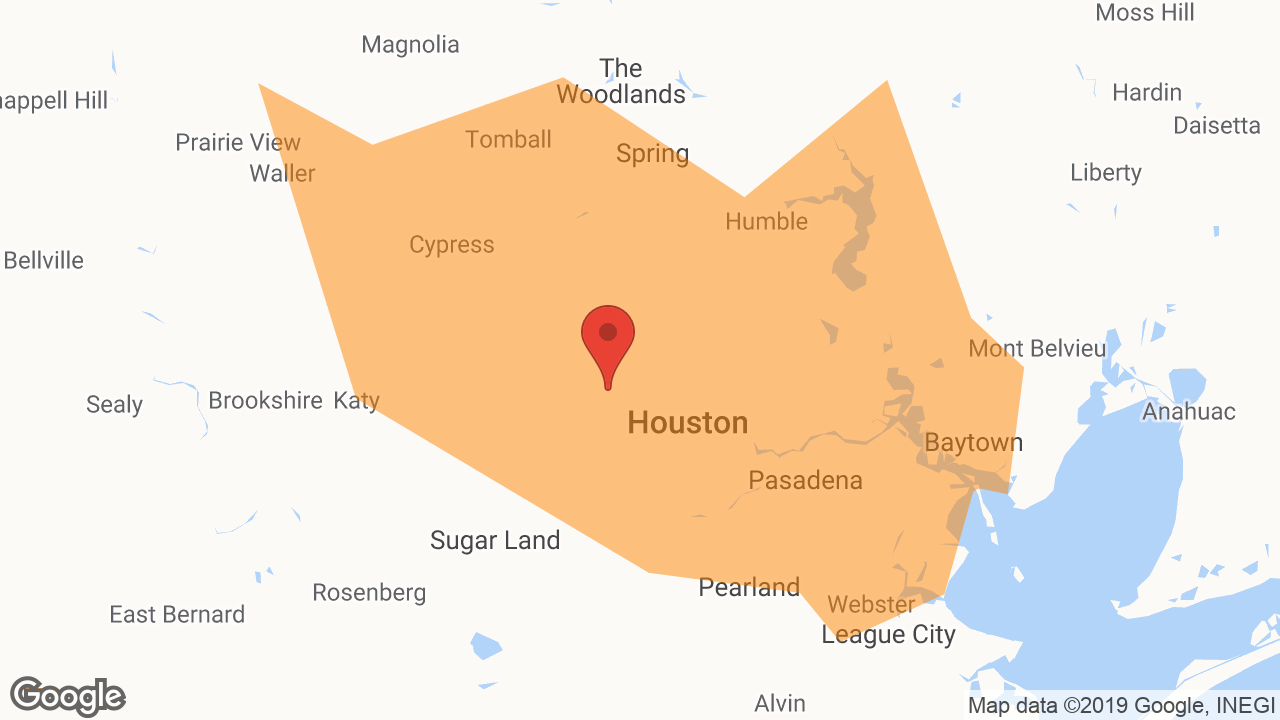