The establishment of the FDC in 2009 fulfilled a long-term dream, created an avenue through which two brothers could do what they love and call it “work,” and set the stage for them to build a meaningful legacy

Henry and Morgan were raised in a community where building was the norm.  Emulating the cowboy architects, furniture and boat builders, contractors, and designers that surrounded them, the two took to fort building at early age.  By the end of their first decade, they had moved out of the house into a raised tent that they created in their backyard.  Motivated by the winter weather and armed with growing skills, Henry eventually upgraded to a private shed and Morgan took to re-purposing the unfinished garage.

Since it was apparent that designing, building, and rebuilding was the natural state in which the boys flourished, both made gallant efforts to prove otherwise.  Henry dove into economic studies, and flirted with small business ventures.  Morgan pursued a career in hydrology and fame through his band (CDs available upon request).  Both, however, failed to rid themselves of the urge to build and the tantalizing dream of a collaborative design & build business was born.

The FDC was officially established in 2009, at which point Morgan had earned his contractor's license and worked with various inspirational contractors in the Bay Area, and Henry had earned his MLA and license in Landscape Architecture and worked as an Associate for Peter Walker and Partners.

The creation of the FDC has led to a fantastic fleet of indoor-outdoor projects throughout the Bay Area, along with satisfied clients and happy brothers. 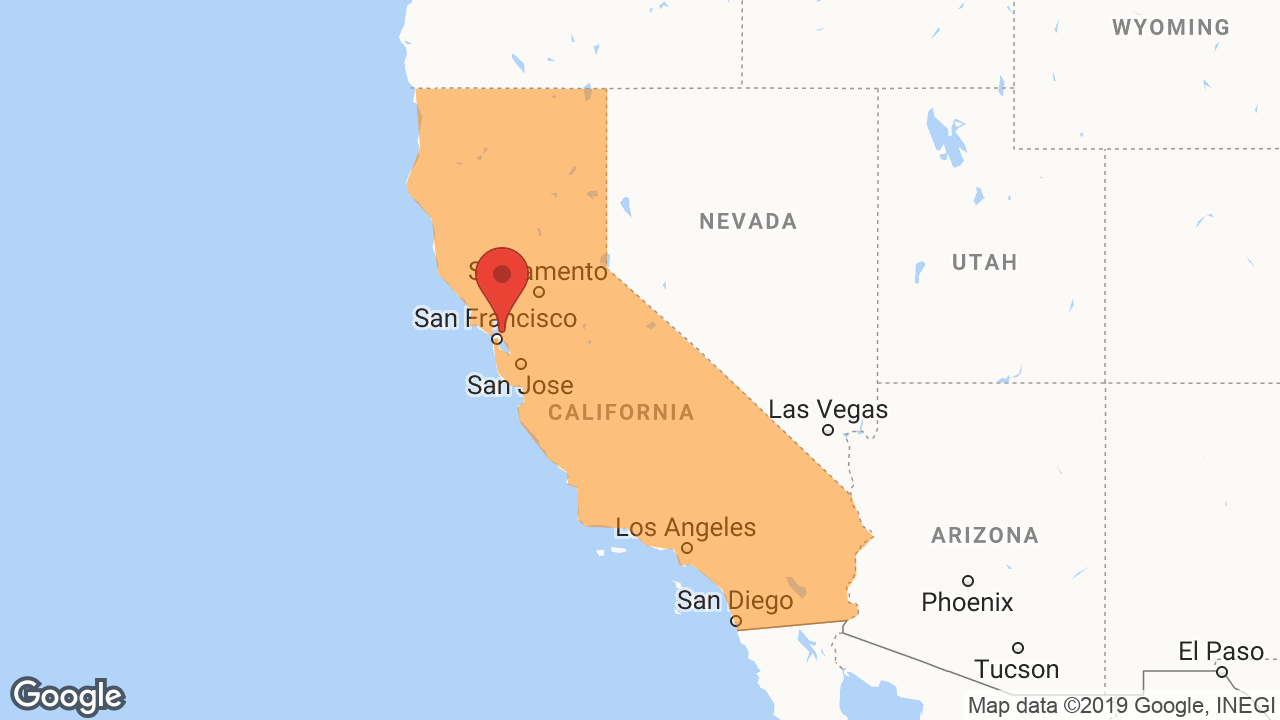 Founded In: 2009
Annual Vol: Not Provided
Go to next section:
Contact Us