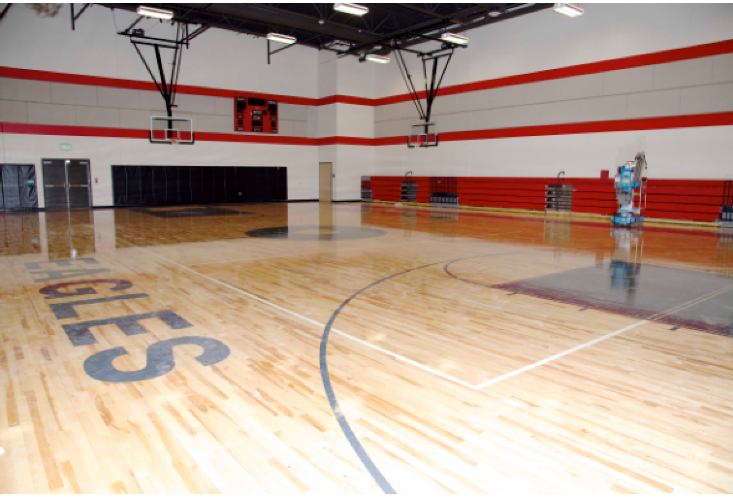 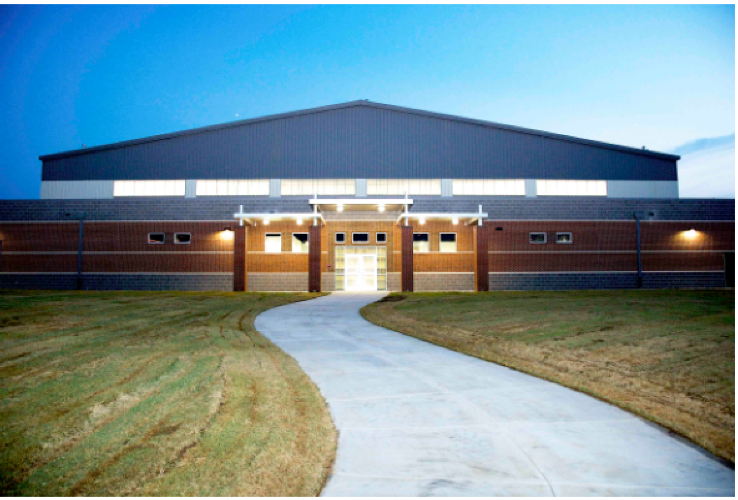 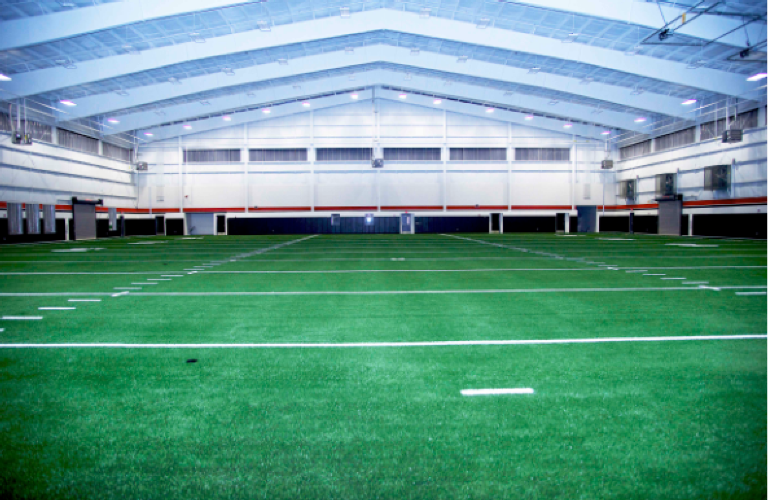 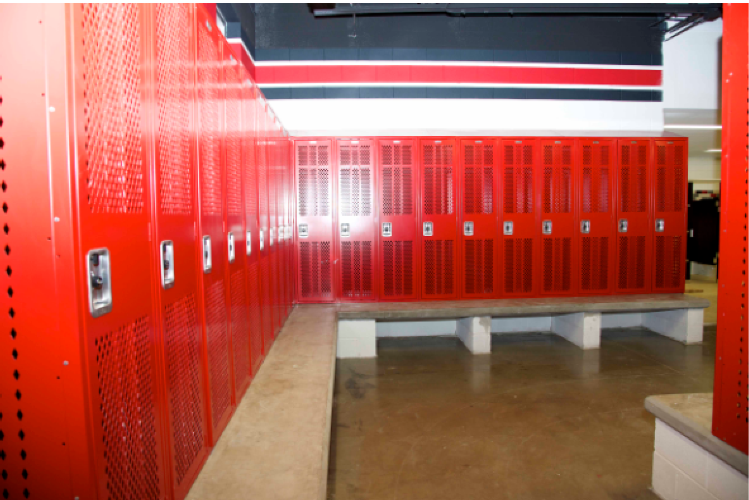 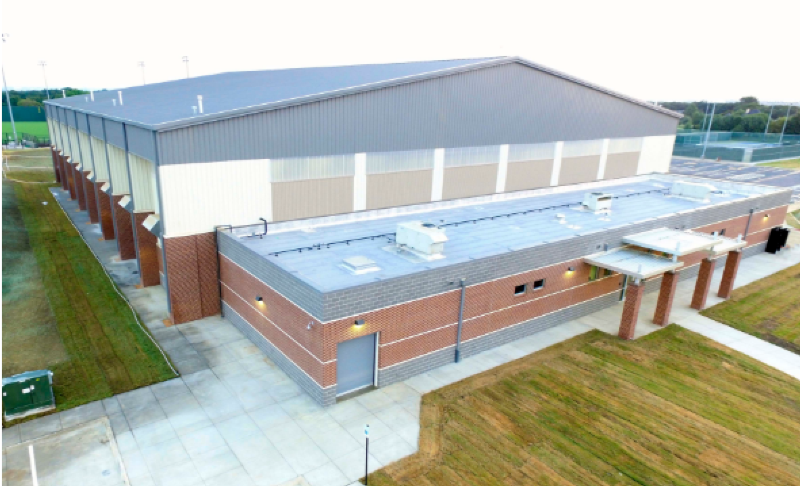 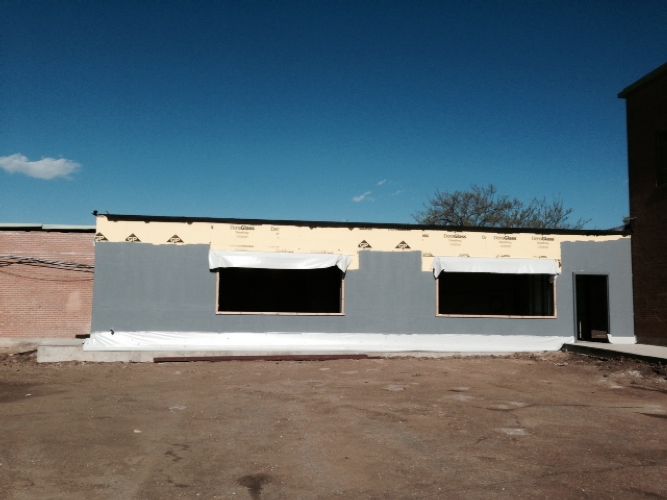 Northstar Builders is a construction firm that delivers quality services as Construction Manager, General Contractor, and Design Builder to North Texas.  While we are experienced in many types of building projects, our primary focus is educational and recreational facilities.

The principal owners are Bruce Helm and Aaron Scates who had spent 20 years working together to help build another highly respected construction firm here in North Texas. Bruce spent 27 years with this previous company and advanced from college intern to Executive Vice President during his tenure.  He has served many roles including Project Engineer, and Project Manager, but his experience and talent in preconstruction is what distinguishes him in the market.  Aaron spent 20 years with the same firm; starting as an Office Engineer out of college and progressing to Vice President of Operations.  He also has been successful as Project Engineer, Project Manager and Superintendent as well as Estimator.  Aaron's ability to plan and execute projects is exceptional and he brings experienced direction and instruction to all levels of a project team.

While their individual expertise sets them apart, it is their common practice of treating people with respect that allowed them to build one of the largest K-12 school building companies in Texas.  This respectful culture was most obvious in the "family" atmosphere, among the people who worked for them.   After an ownership change and corporate merger began to challenge this philosophy, Bruce and Aaron took the opportunity to recreate this atmosphere so on August 1, 2012 they started Northstar Builders.

Within just weeks of opening the doors, the benefits of treating people fairly over the years was made clear as clients, design partners, subcontract partners as well as former "family" members were instrumental in helping get us started. Just a few months later we broke ground on our first project and we were off and running; once again partnered with a familiar design firm and familiar subcontractors.

We've found that the guiding principle of the Golden Rule of treating others as you would like to be treated governs all aspects of business just as it does in our personal lives. 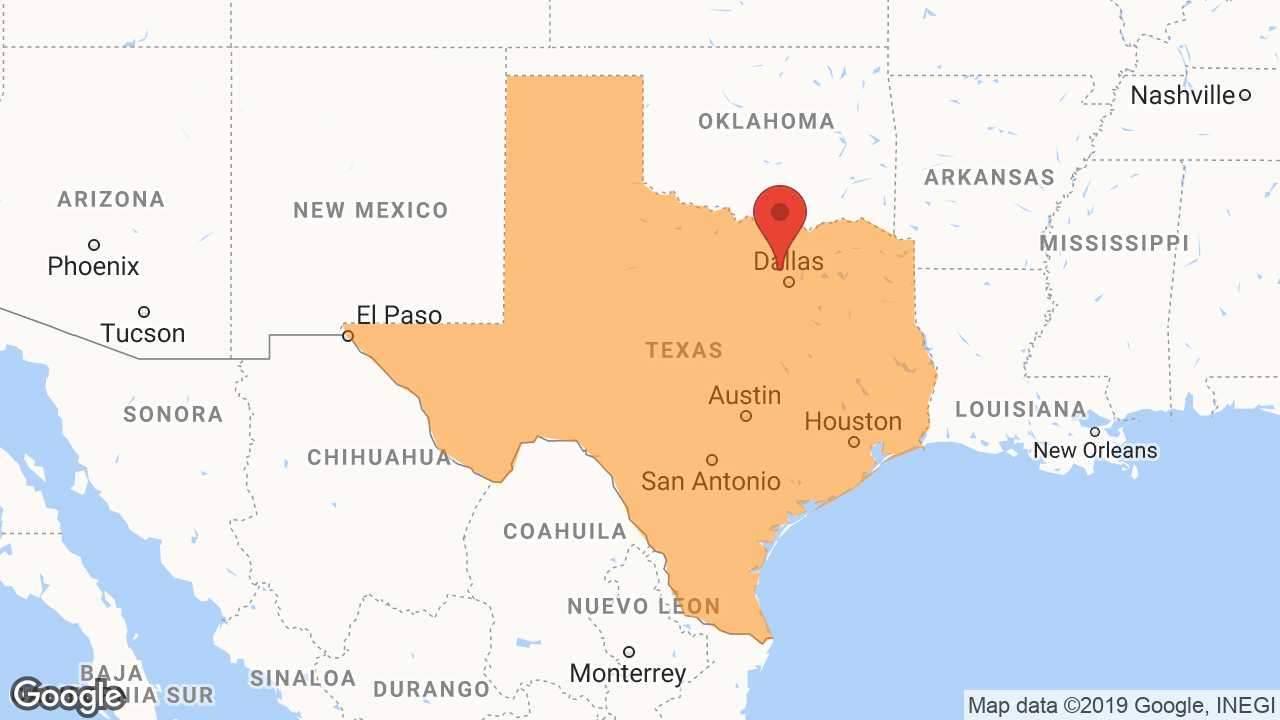