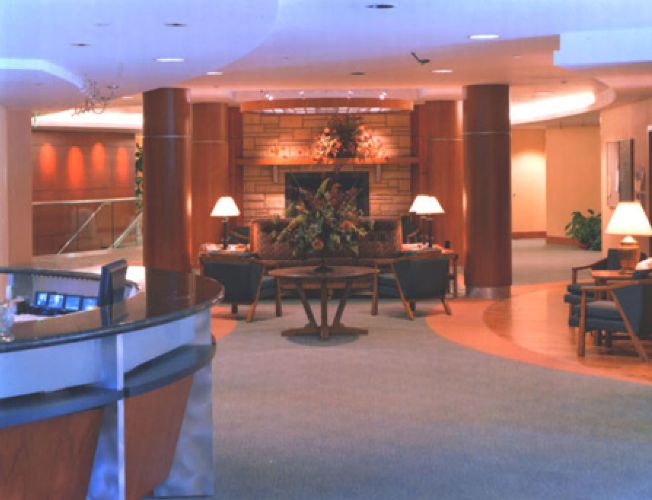 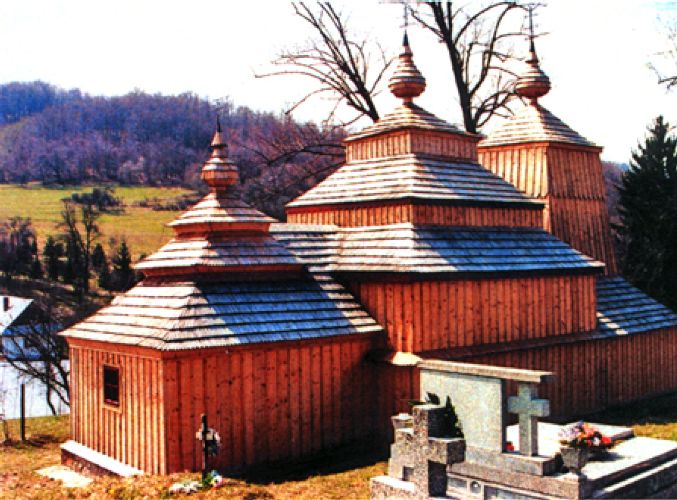 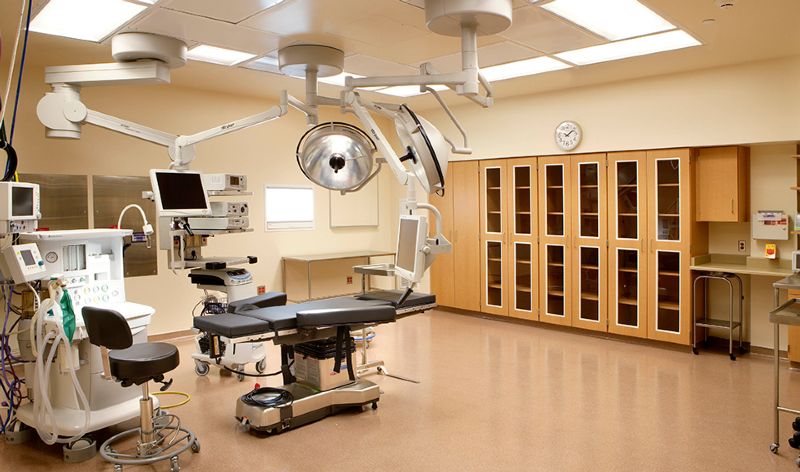 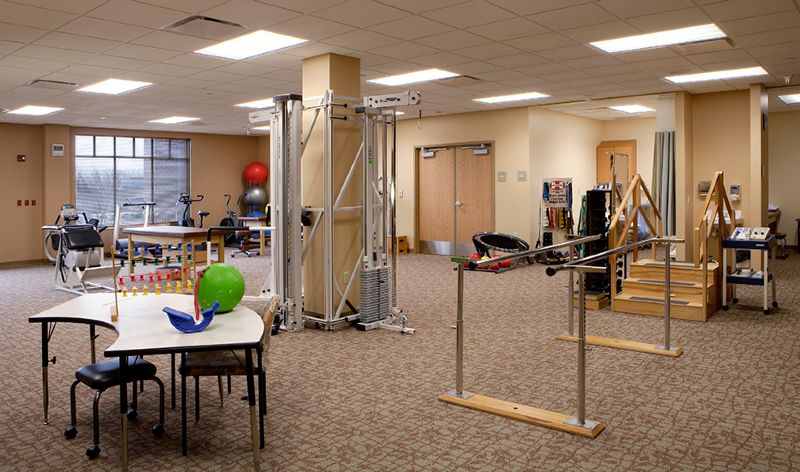 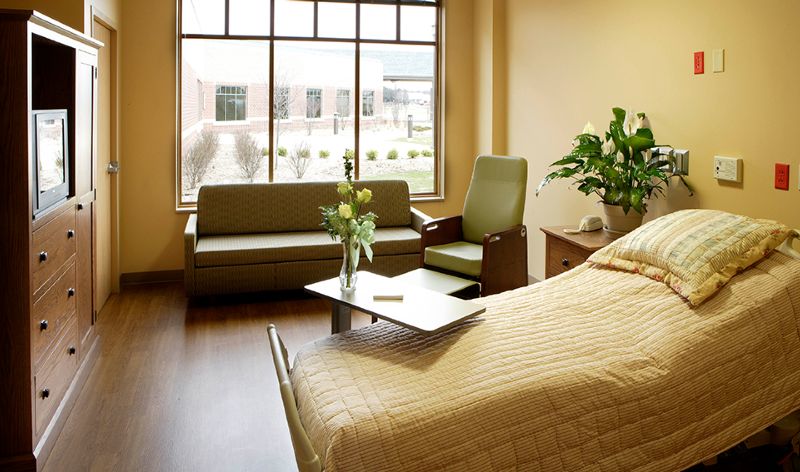 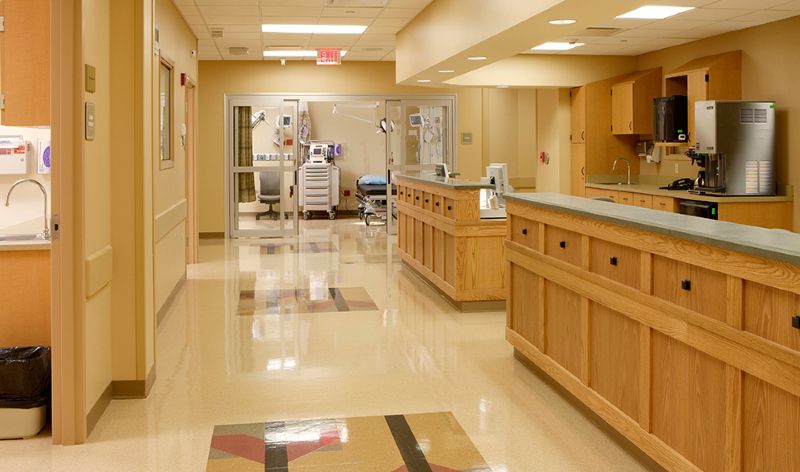 Founded In: 1894
Annual Vol: Not Provided

The Christman Company's roots began in 1863 in South Bend, Indiana with a 27-year-old German immigrant named Heinrich G. Christman. With little more than a team of draft horses and a dream of being an independent American businessman, Christman began a “Teamster and Excavating” contracting service. His strong values were basic, but they were to become a foundation for the company which would bear his name through the industrial era and into the 21st century. They include honesty, respect for self and others and a willingness to work hard, learn on the job and feel pride in producing the best possible product. 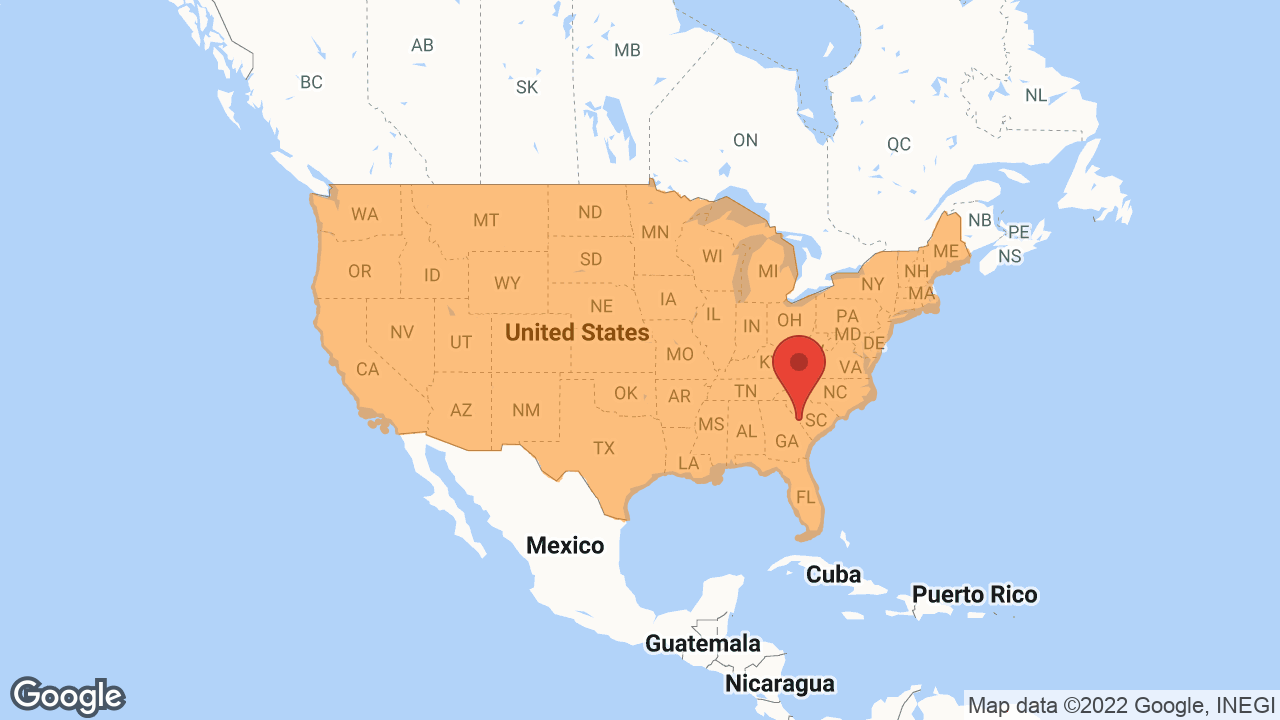