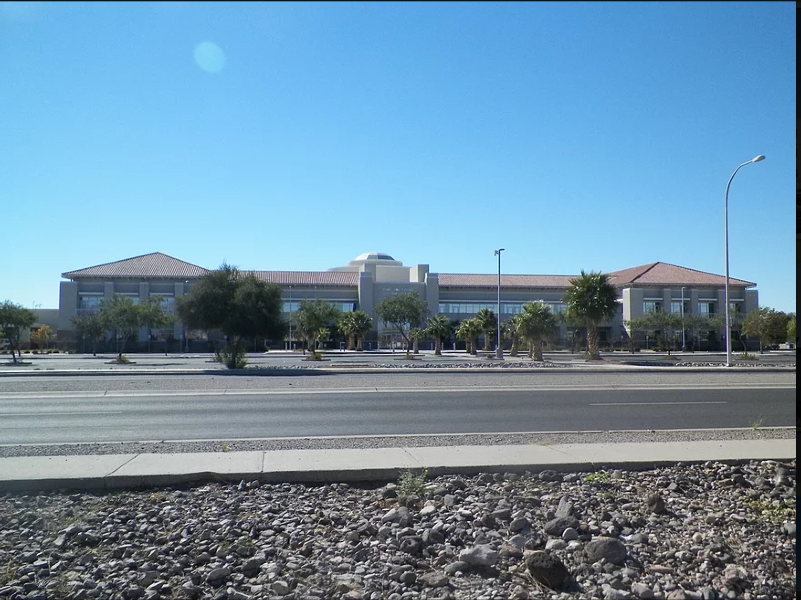 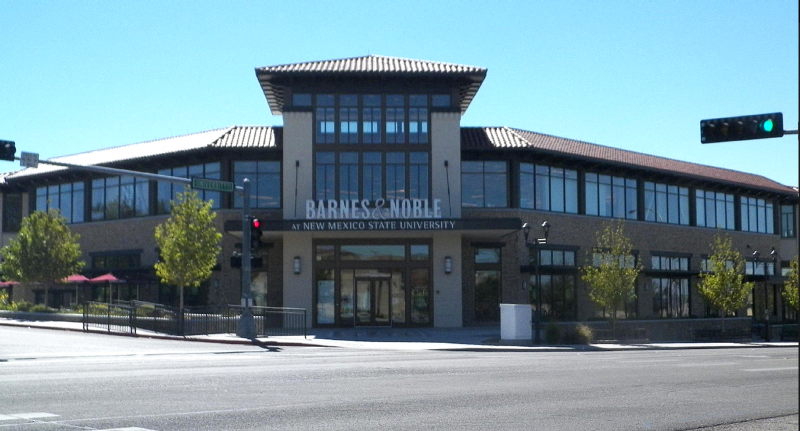 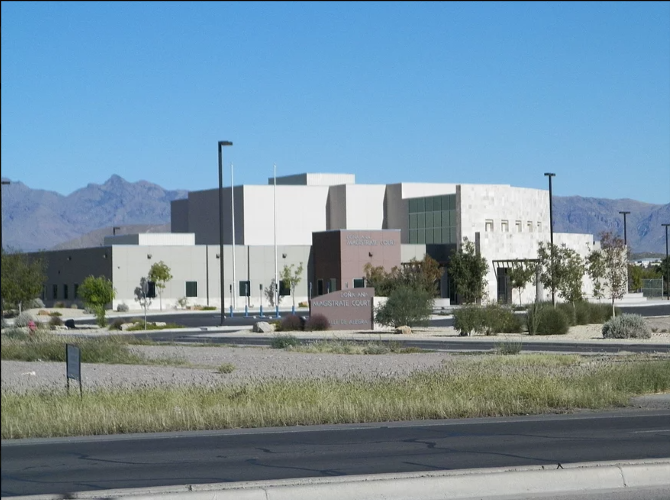 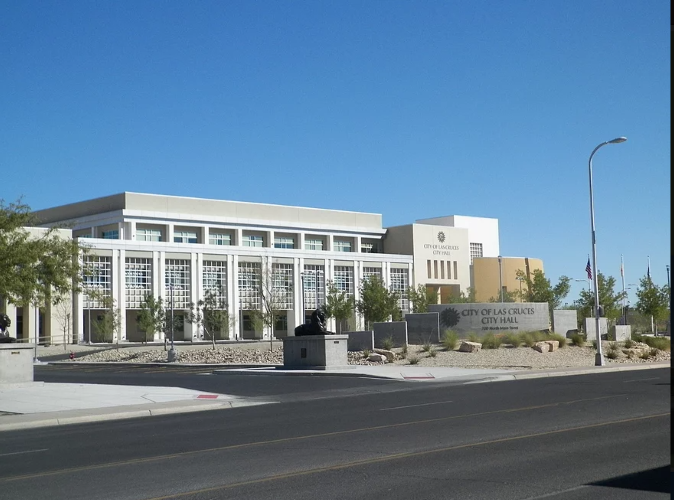 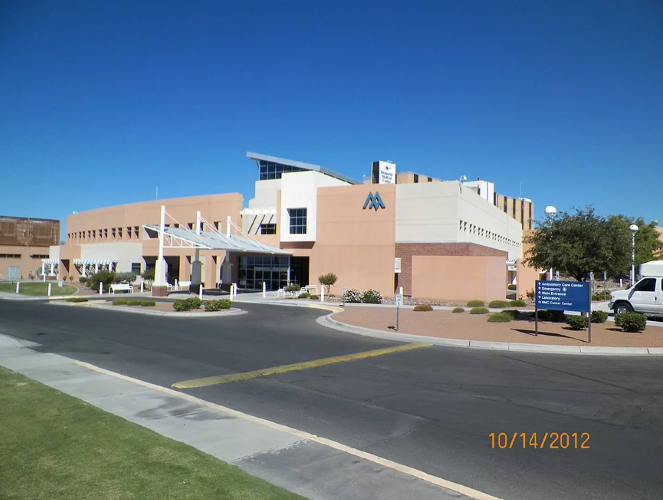 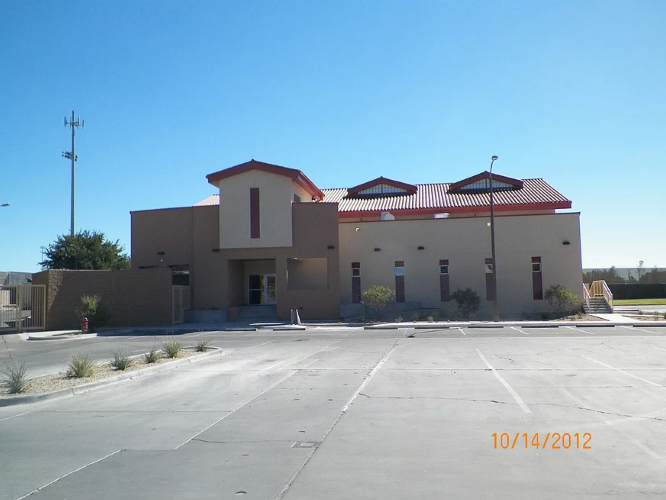 David Rodriguez started plastering at a young age with his father, Frank Rodriguez, who made a living at plastering for years.  Following his fathers footsteps David chose plastering as his profession, which is not easy, but with patience he managed to become an expert through proper training from his father and older artisans in the field.  With in time he started a small buisness with plaster as his only serivce.

Looking at buildings being framed was another ambition he admired and wished to attempt.  Somewhat leery of attempting something unknown to him, he hesitated for years to endeavor in this part of construction.  His first real attempt was an extension to Memorial Hospital (Out Patient) in Las Cruces, New Mexico.  Alas, he saw what could be accomplished by him.  Every job from then on was a learning process.  Not giving up, and more intrigued by new methods and equipment, he finally accomplished what he had longed wanted to do.

He has been active in construction in and around the area and recognized for his superior workmanship by businessmen around the Las Cruces vicinity, as well as other parts of the state of New Mexico.

His biggest asset is the ability to work with general contractors, architects, and engineers in regards to these projects.

His work has been regarded as excellent. 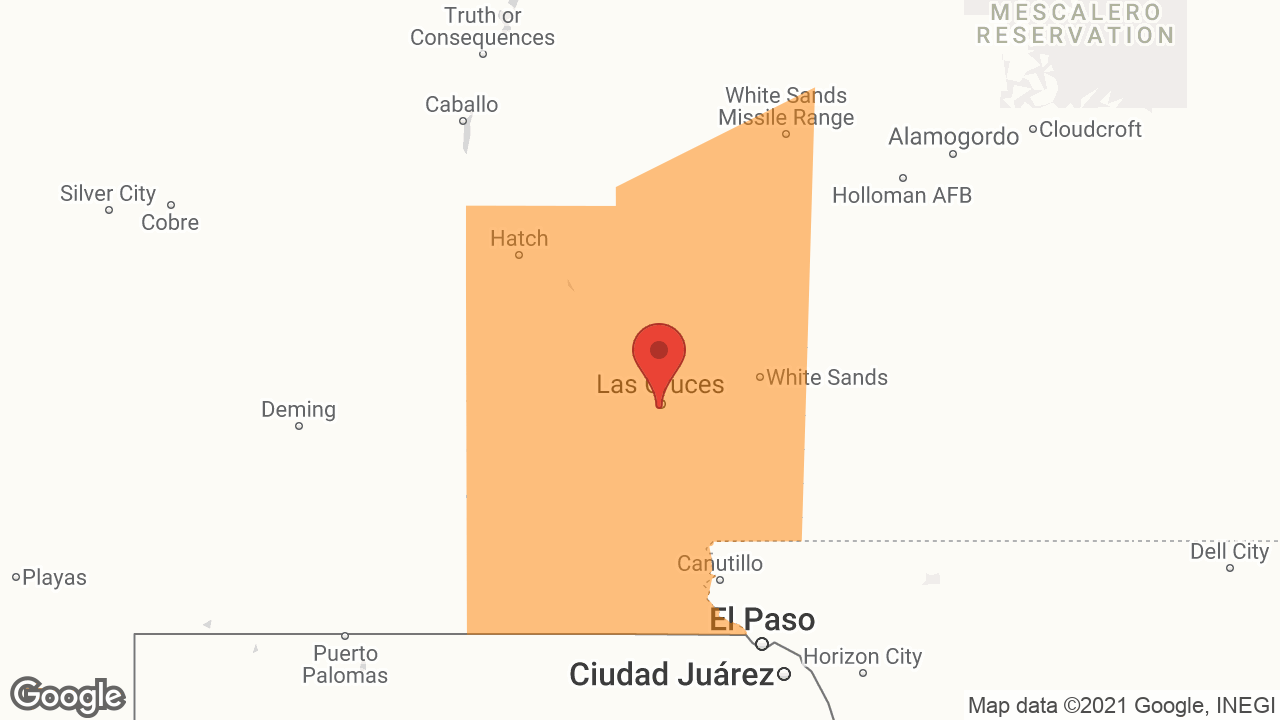