Compucraft was incorporated in Georgia in October of 1988 and since its inception, has completed hundreds of projects in sixteen states and in three foreign countries.

Never been involved in a contract dispute with a vendor, subcontractor, or owner which resulted in a legal action by any party.

Never had performance or payment bond claims made to its surety.

Never been refused to be bonded.

Never failed to complete a project.

Never been involved in any lawsuits, administrative proceedings, or hearings initiated by the National Labor Relations Board or similar state agency.

Never had any lawsuits, administrative proceedings, hearings, or fines initiated by OSHA.

Never had an OSHA violation.

Never had a lost time accident. 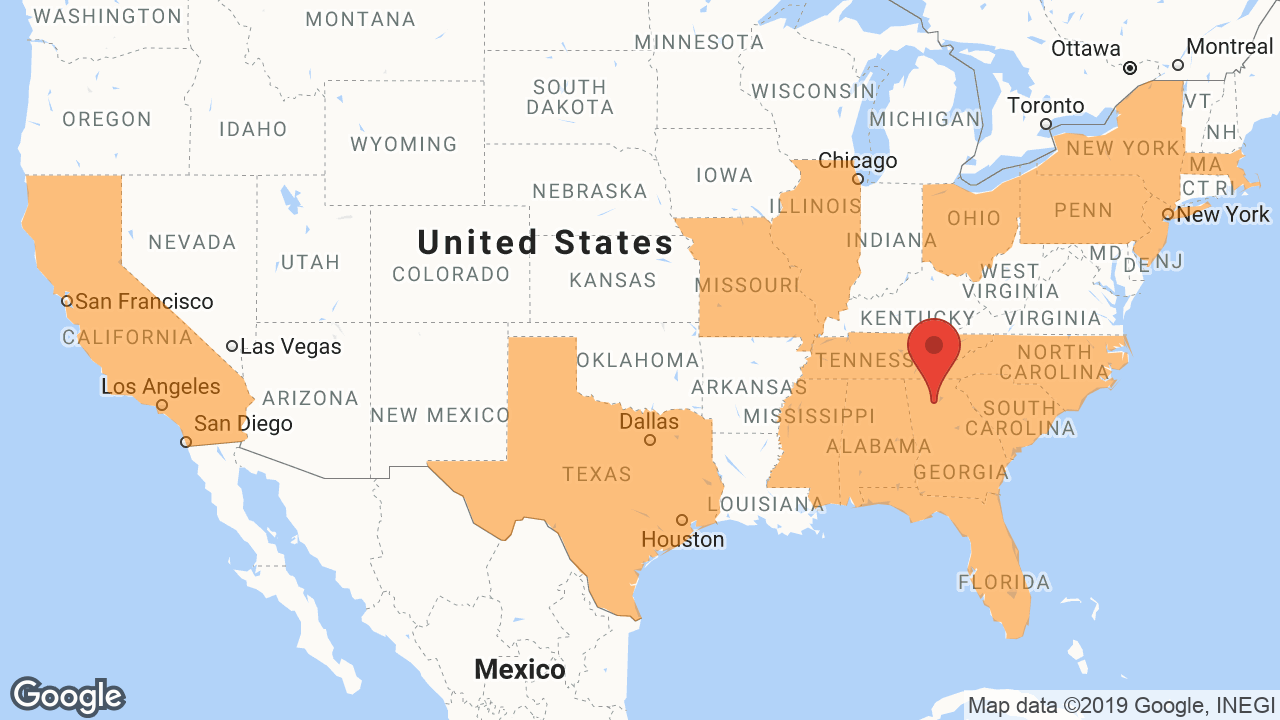 OSHA 30 Hour Certified
Go to next section:
Contact Us