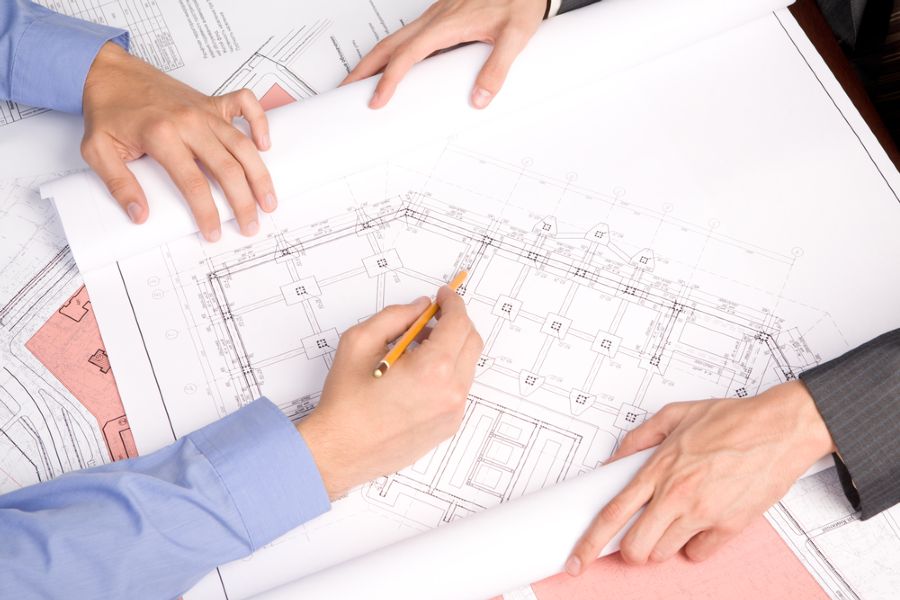 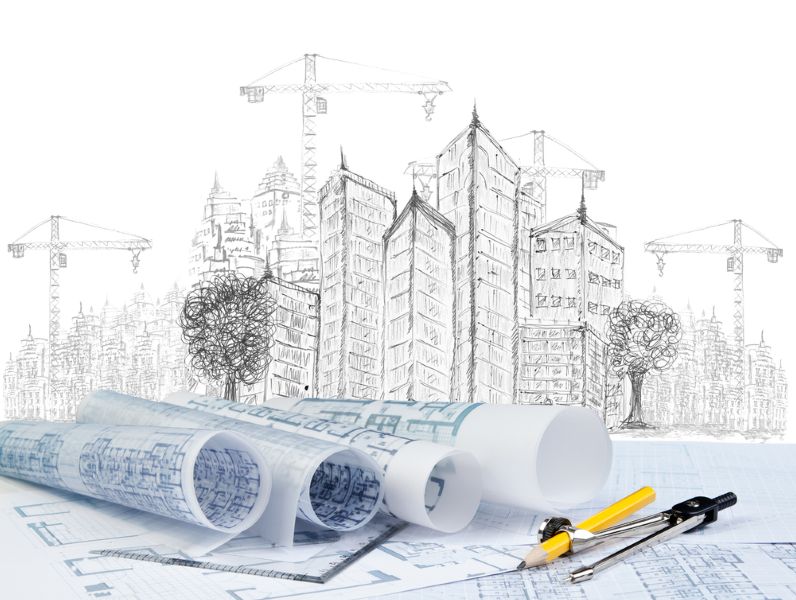 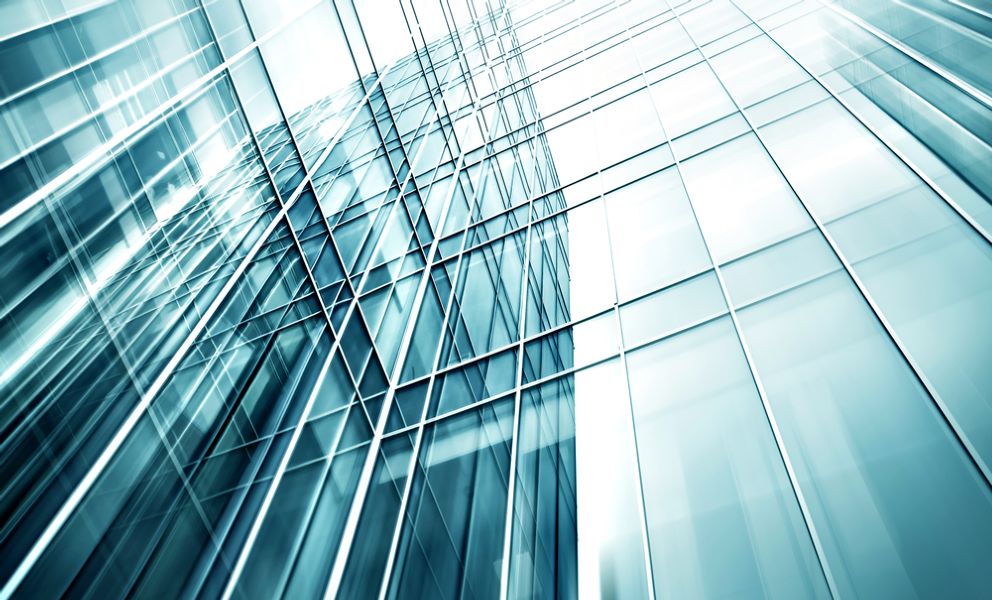 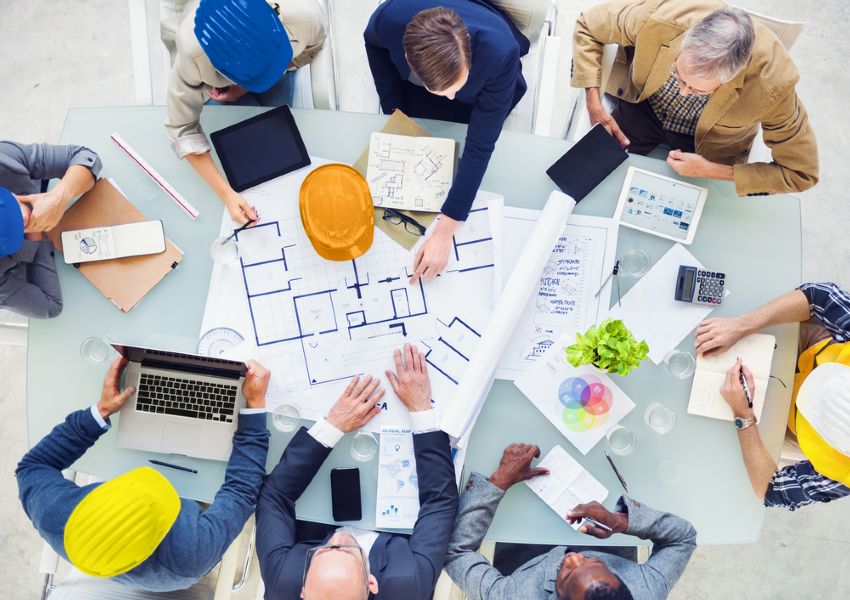 Founded In: 1907
Annual Vol: Not Provided

George Hoffmann and Sons Inc is a general construction firm that was started in 1907 by George Hoffmann Sr. The Company’s main business was building construction in New York City consisting of multi-family homes, saloons, manufacturing and warehouses in the Harlem and Bronx areas.George eventually left the firm to his two sons, George Jr., and Paul Sr. They transitioned the company into the real estate side of the construction that had already been part of the firm’s expertise. The firm capably produced several diverse projects such as: fuel terminals for Burns Bros. Preferred, Greater N.Y. Fuel, Edgewater Fuel Terminal, Cirillo Bros, and Gulf & Western, Retail stores such as Acme Markets, Alger Commercial, S. H. Kress & Co., Safeway Stores, Sears Roebuck, Woolworth’s Stores, and Sterns Department stores.

In the 1970’s, Paul’s two sons, Paul Jr. and Charles became the third generation of George Hoffmann and Sons Inc. The company began to develop their own projects with companies such as AT&T, banks such as Dollar Savings, Chase, Greenwich Savings, IBM, New York Telephone, Pepsi Cola and Schaefer Brewing. Retaining the properties they developed, instead of moving from property to property, allowed the firm to build a sizable portfolio. However, having roots in general construction, each of the Hoffmanns exercised direct control over building construction and maintenance.

Today, George Hoffmann and Sons has its third and forth generation working on expanding the portfolio that has existed for over 100 years. 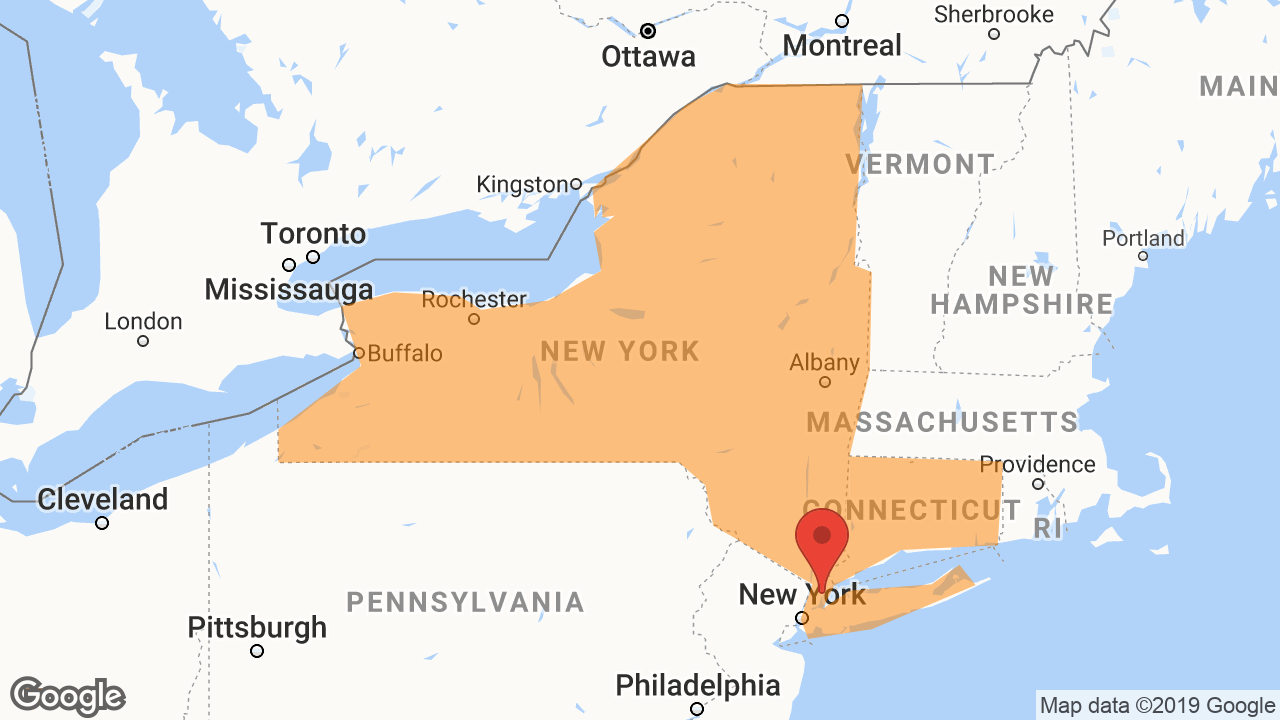