JJM Construction began with a general contractor, Jim McGrath. While working in the commercial construction industry, Jim found ways to expand his brand and began to sell access doors and other construction supplies. He secured a patent on his design of the JJM Fire Rated Access Enclosures. Each JJM Fire Rated Access Enclosure is designed to be used mostly in Group 3 Hyro-Electric Elevator Hoistways to house smoke detectors/heat sensors.

To fulfill the California State Elevator Inspector and State Fire marshal requirements on your projects, JJM Construction provides an approved method for allowing smoke detectors and heat sensors inside restricted areas such as inside elevator hoist ways, machine rooms, and other restricted areas, while remaining serviceable from outside. 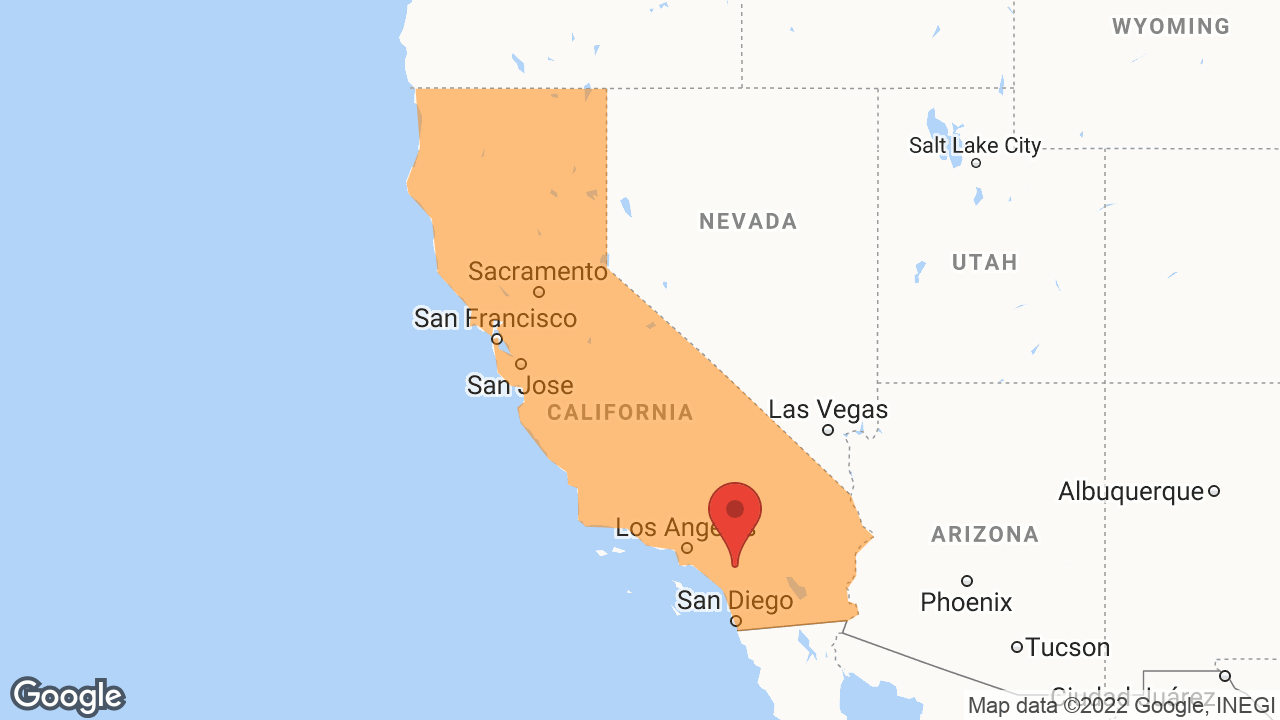