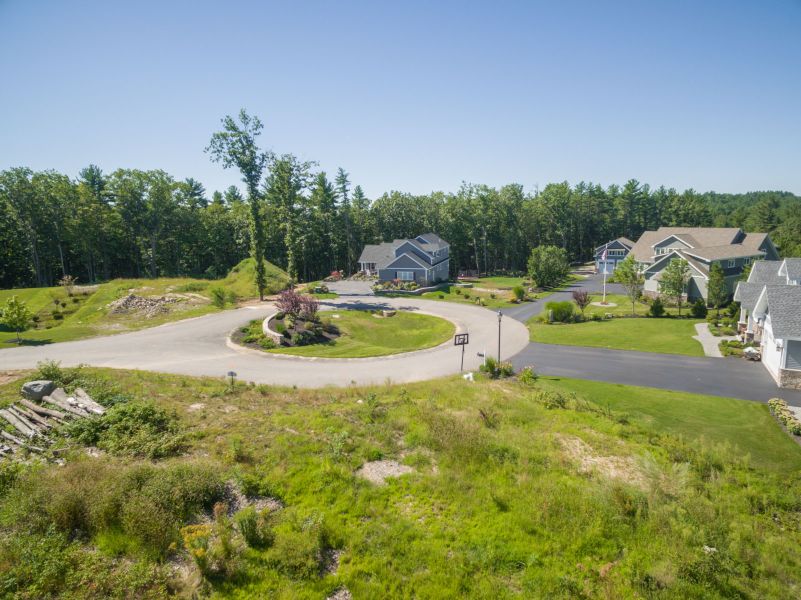 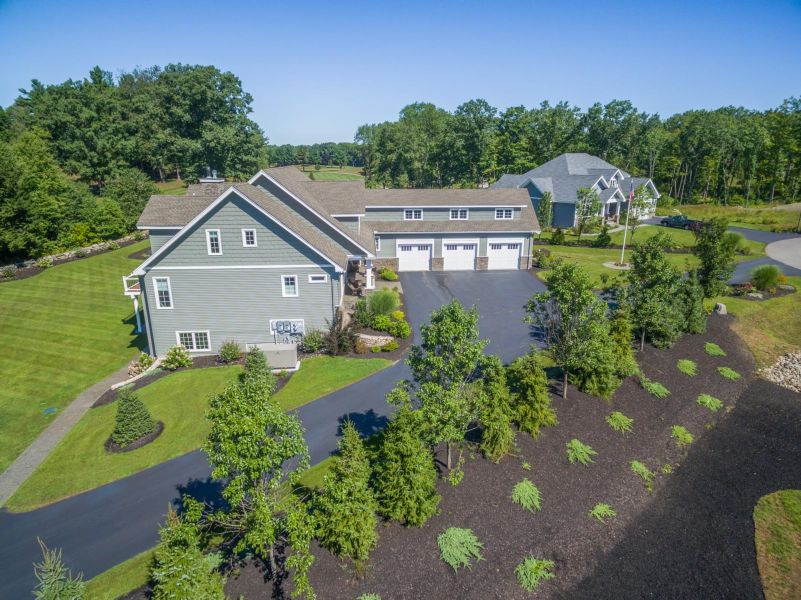 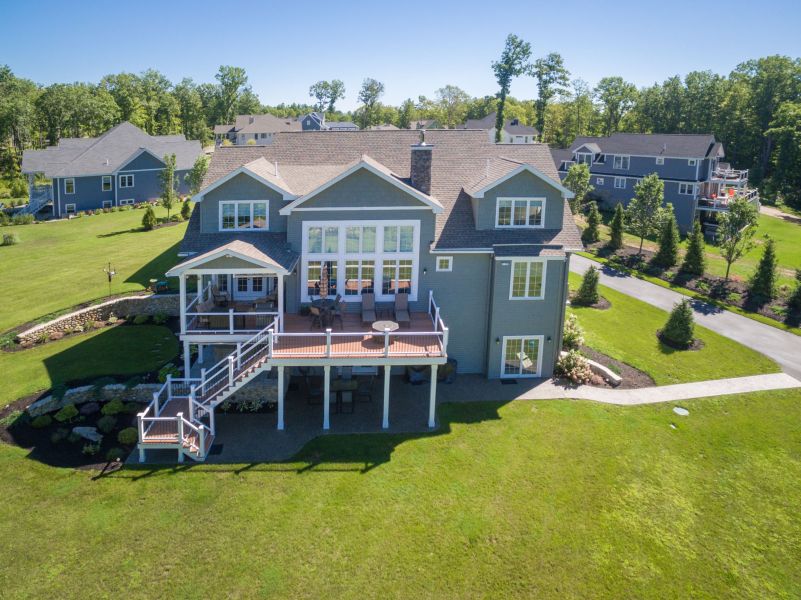 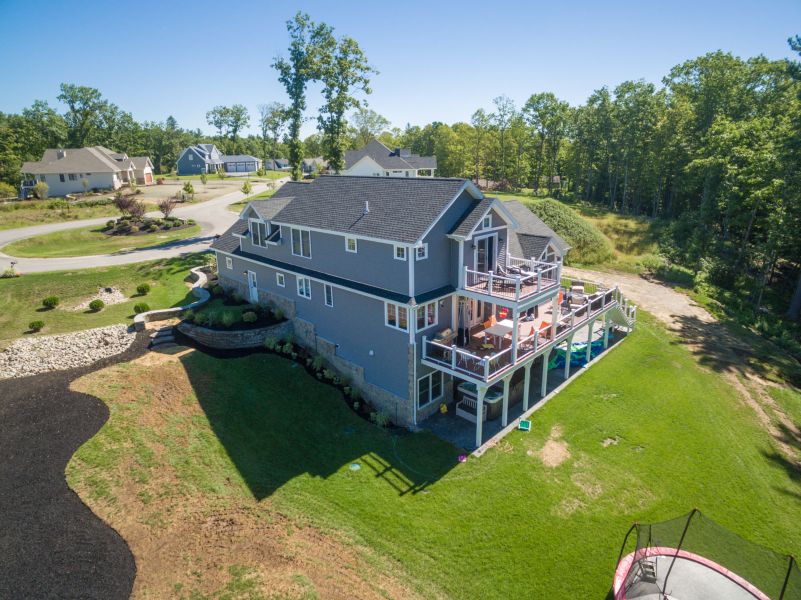 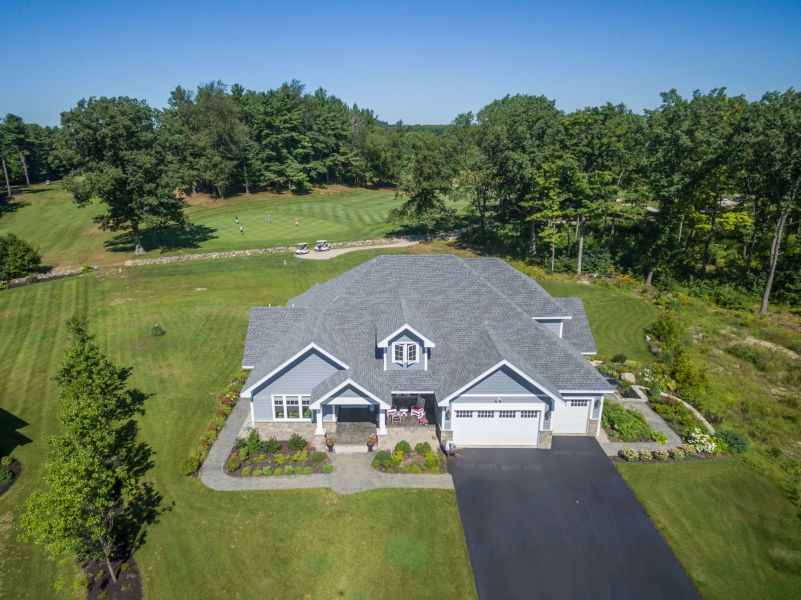 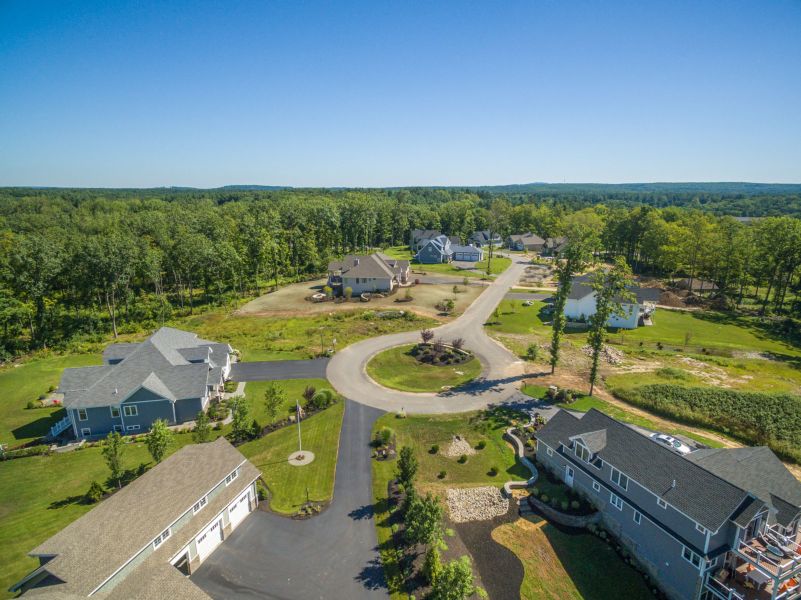 A third generation custom home builder, Mike Patenaude and his father, Henry M. Patenaude, started Patenaude Construction Inc. in 1987.  His first project was a 17 lot subdivision named after his mother, Regina. Regina S Drive in Tewksbury, MA began with the construction of an 1800′ road and ended 17 months later when the last resident took occupancy.

Mike has personally managed and sold over 700 new construction projects in New Hampshire and Massachusetts during his career, with commitment to quality being his trademark.  From excavation to home building and commercial projects, Mike is there to oversee all aspects of your project. He prides himself on creating a final product that perfectly reflects the personal tastes, needs and lifestyle of each individual customer. 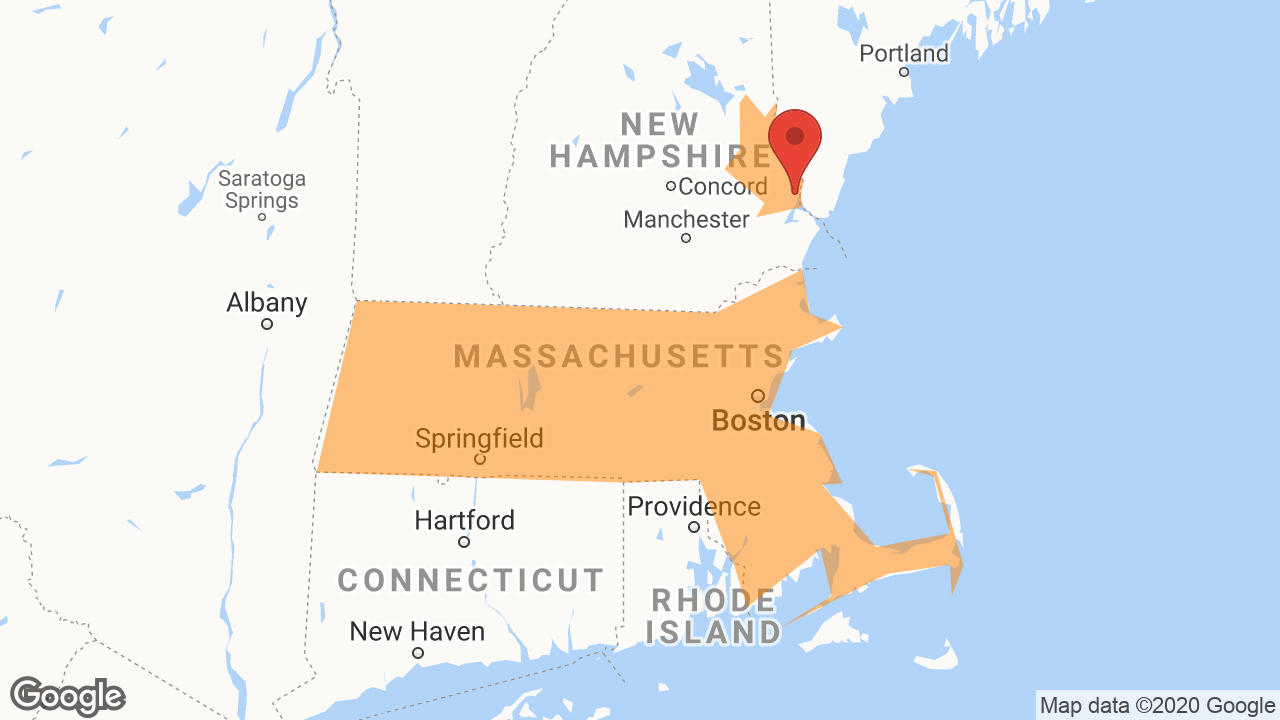