The history of Pfister Roofing encompasses more than a century of quality service in roofing craftsmanship, two continents, and four generations of Pfisterer family management.

Dieter began his apprenticeship in roofing, sheet metal and plumbing in 1953 while pursuing an engineering degree at night. Upon graduation as a master craftsman in roofing, Dieter emigrated to the United States to enhance his roofing knowledge.

While in the United States Dieter managed two mechanical contracting businesses and then became the maintenance engineer for a major pharmaceutical company. Subsequently, he joined a German roofing manufacturer, first as technical manager and finally, as national sales manager.

Combining his training, his practical experience in the roofing business, and the need in the US for roof restoration at historic sites and in the commercial sector, Dieter knew that the tradition of quality workmanship that began with his grandfather was needed in the United States.

The experienced team, still led by Mr. Pfisterer, runs a full-service roofing company, which specializes in roof analysis, infrared moisture surveys, consultation, preventive maintenance programs, and the installation of single-ply and asphaltic roofing systems as well as metal and tile roofs. The Pfister name  with 30 years in business and reputation remains among the finest in the industry. 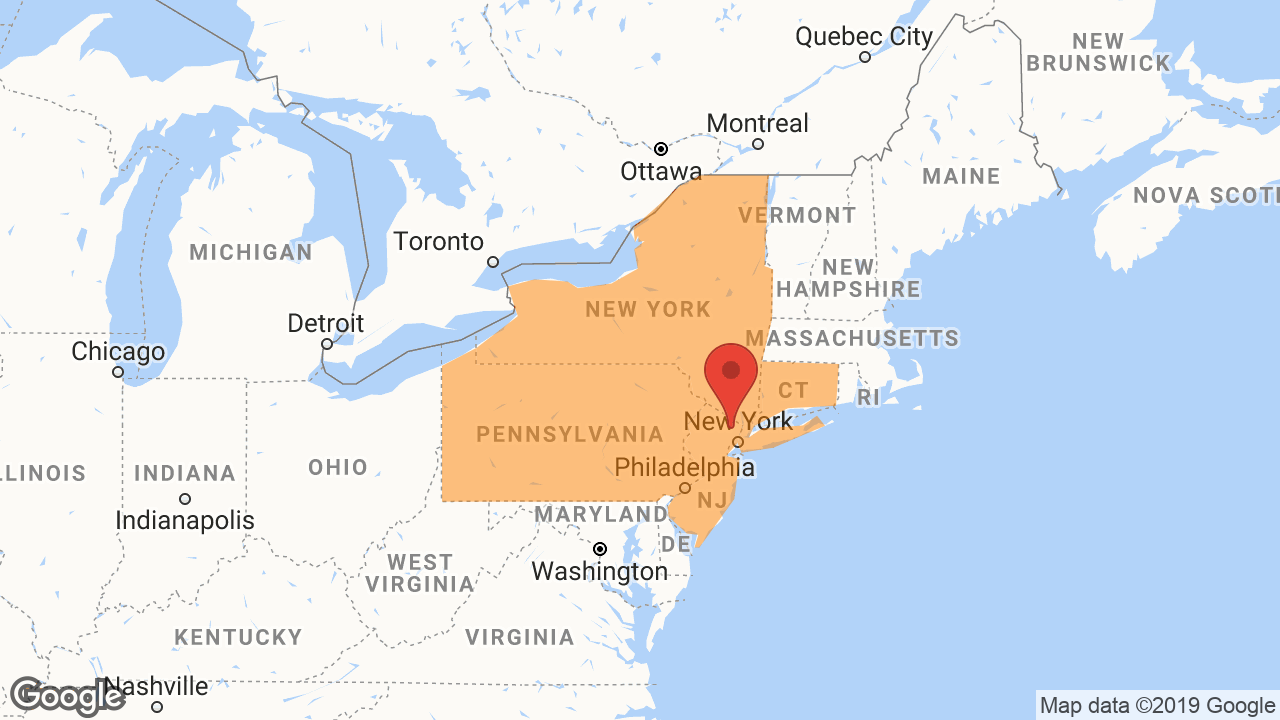