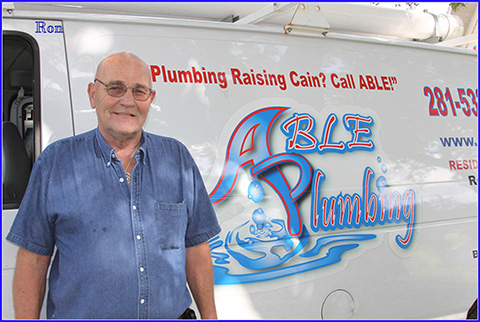 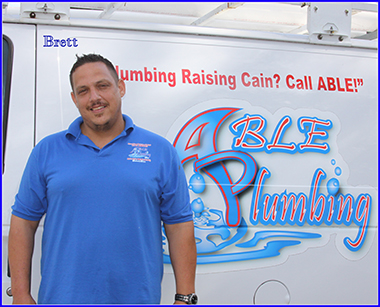 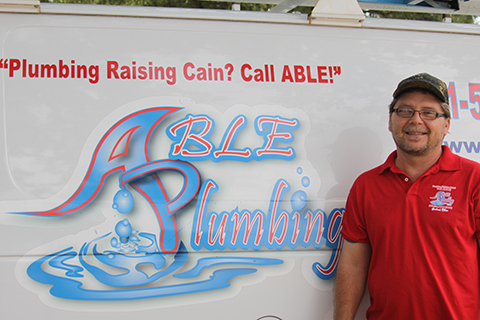 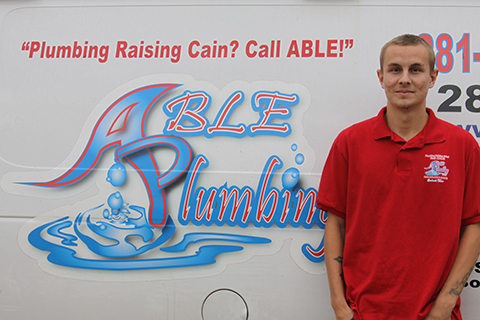 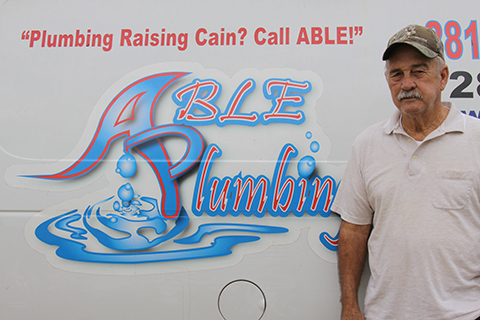 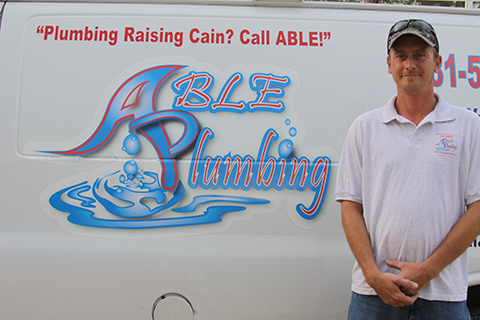 Able Plumbing, Inc. was formed in 2008 by Benjamin Jordan. He has lived in the Clear Lake area for most of his life and has been providing plumbing services to the local area for over 25 years. After Hurricane Ike devastated our community in September, 2008, Mr. Jordan was disgusted by the fly-by-night contractors that took advantage of the citizens of our community. He decided to create a business that the community could trust and founded his business on the principals of honesty and fairness. Since inception, Mr. Jordan has grown his business and begun taking on new aspects of the plumbing industry beyond simple plumbing repairs. Able Plumbing, Inc. currently employees 28 people and has 13 vans servicing the area. We are proud members of the Better Business Bureau and Angie’s List. We have received such awards as:

Able Plumbing is 5 star rated in Angie’s List, Yodle, Service Magic, E Local, Plumbing Network and many more. Please take a look at our testimonials page and see what other people in our community are saying about Able Plumbing, Inc. Try our service, you will be happy you did. 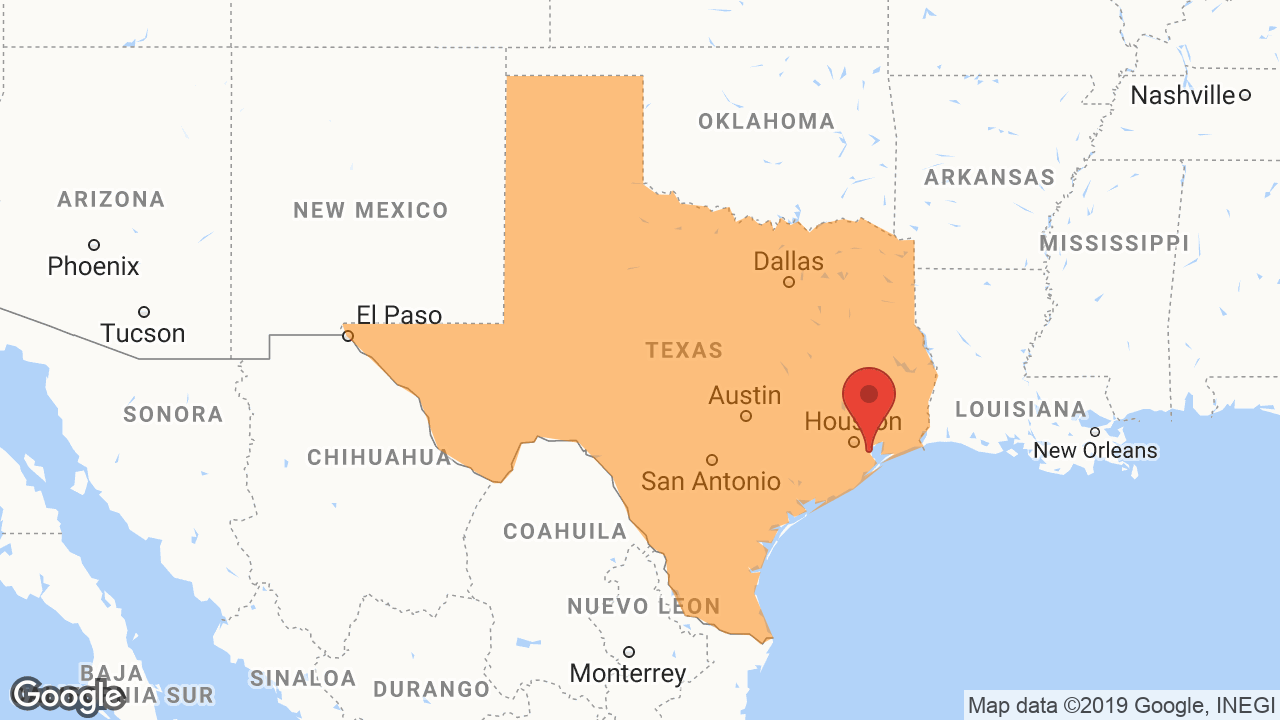 Texas State Board of Plumbing Examiners
Trademark Whos Who