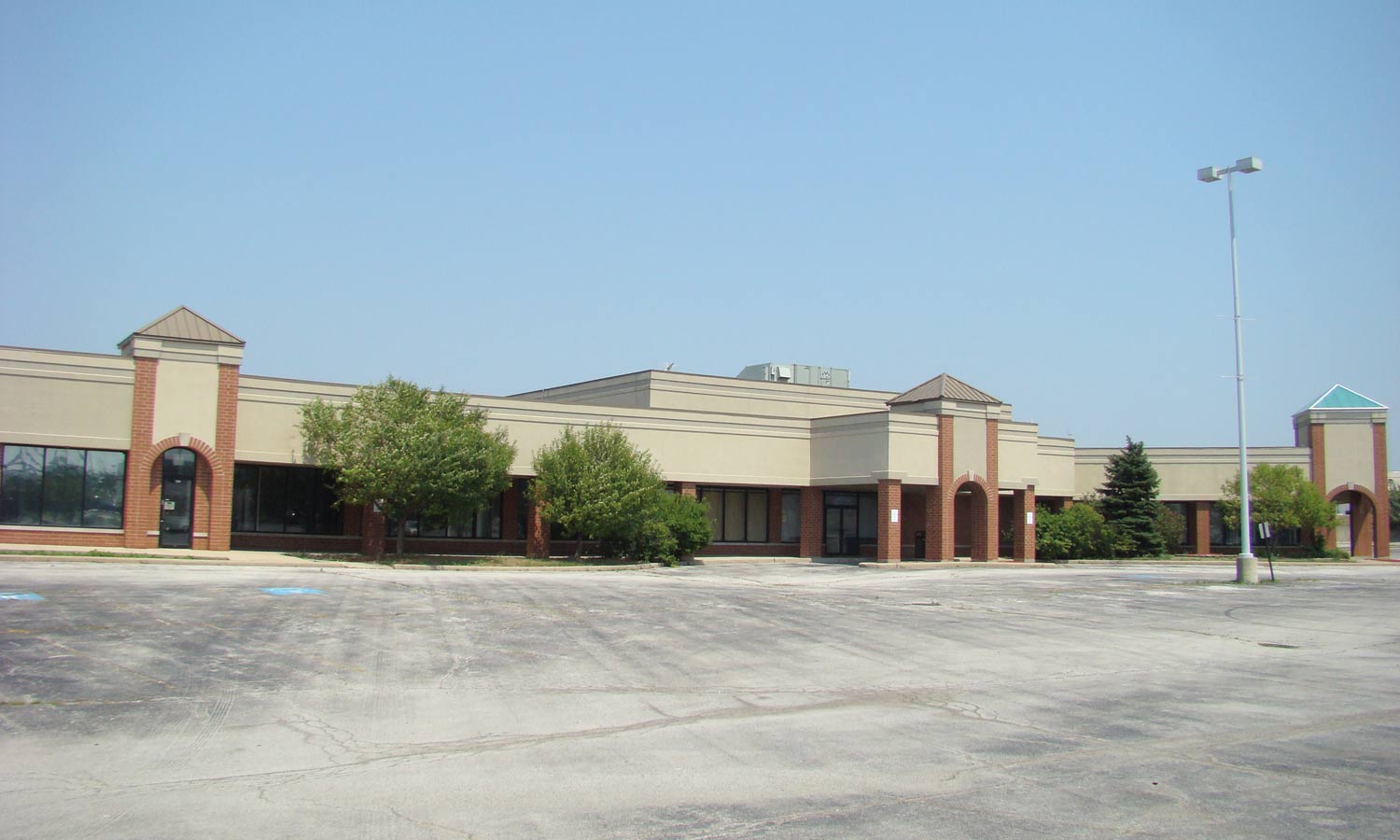 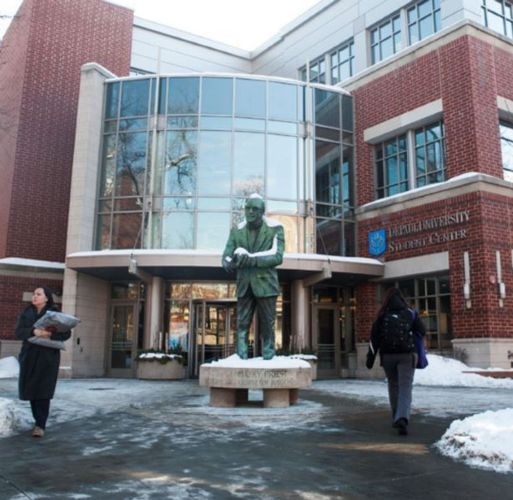 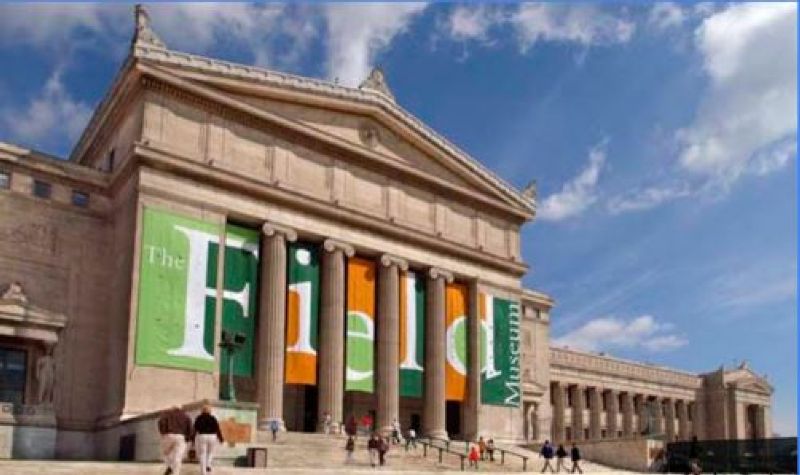 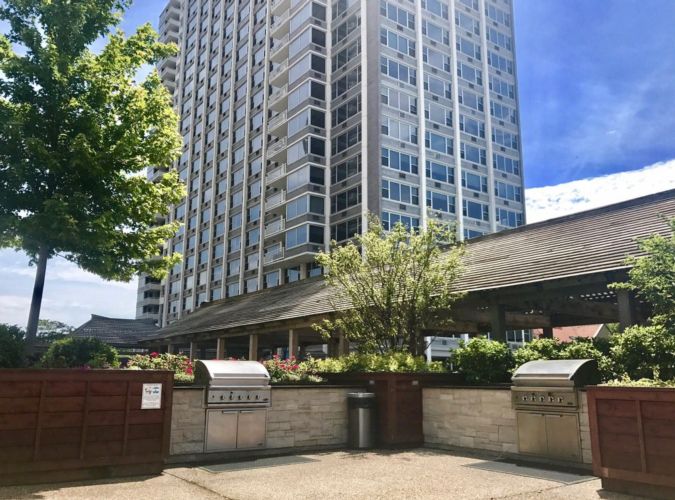 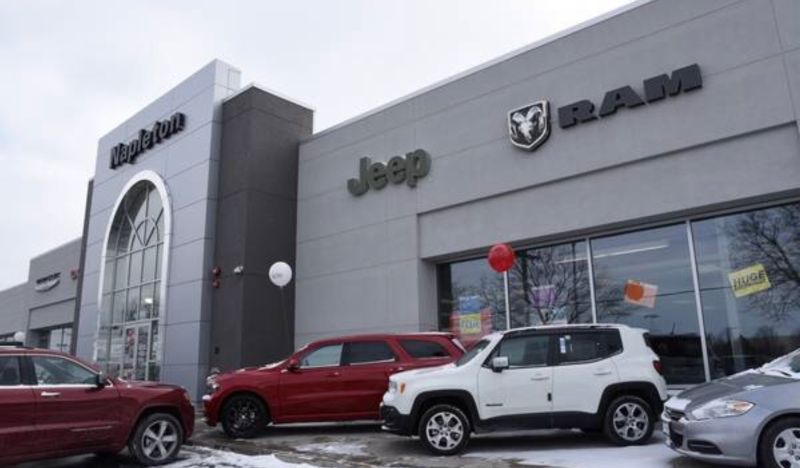 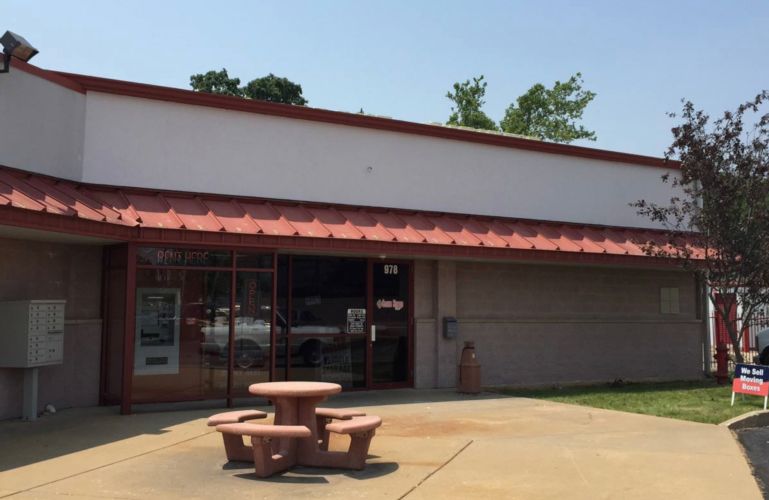 Kelly Plastering was started in South Holland, Illinois by David Kelly in 1966. He eventually grew the business from two to twenty plus employees. Because of David's hard work ethic and honest business practices the company quickly gained a reputation as Chicagoland's fair and dependable plaster shop. In 1991 David sold the company to two of his eight children; Peggy and Dave Jr. Kelly Plastering currently operates out of Frankfort and Western Springs, Illinois. The company has a crew that consists of the highly talented and experienced plasterers and artisans. Many have been with them for over 25 years. Kelly Plastering has done work in many of Chicago's well known structures including Soldier Field, The Shedd Aquarium, The Field Museum, Depaul University, and Holy Name Cathedral. 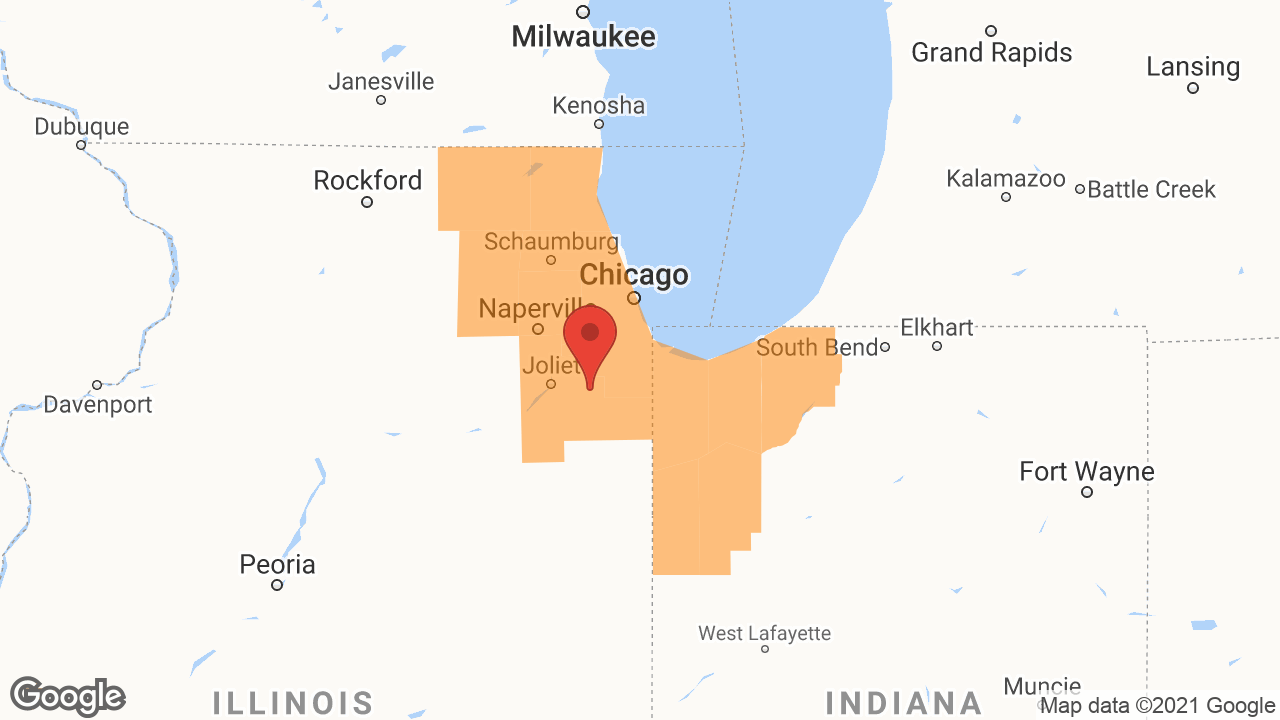