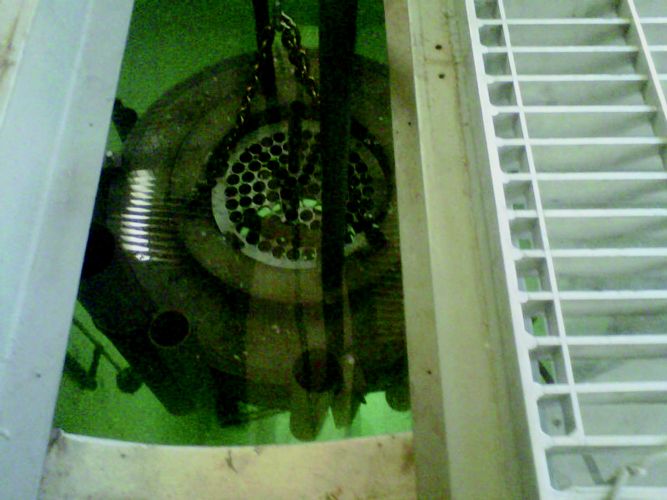 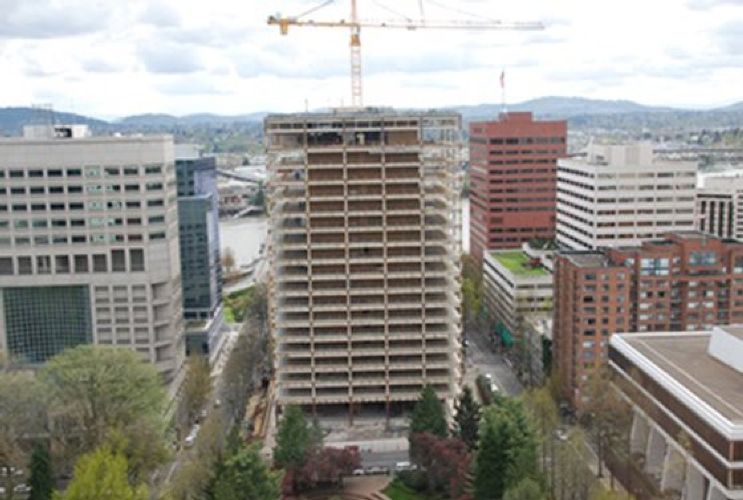 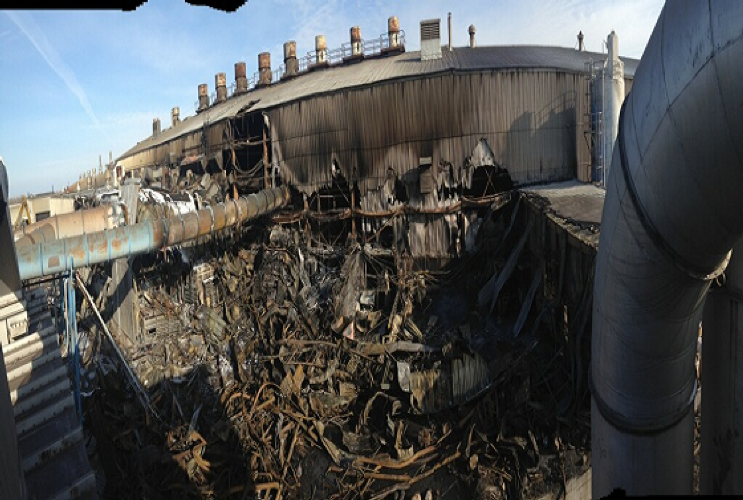 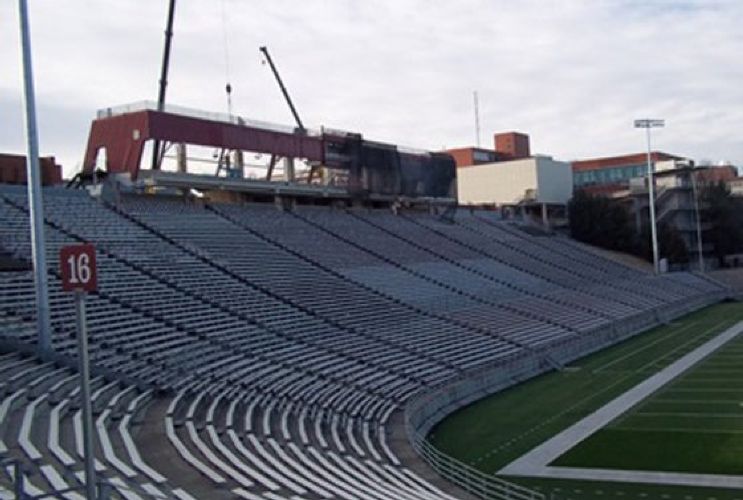 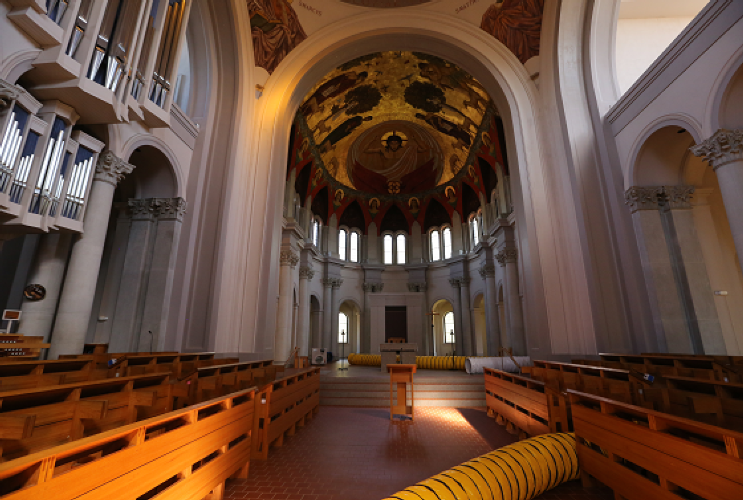 Over 30 years ago, NorthStar was founded to provide environmental abatement services to the northeast United States.  Today, NorthStar has a nationwide branch network that generates over $600 million in annual sales and completes over 7,500 project each year.

By the early 1990’s, NorthStar had grown to seven offices and established its national presence. At that time NorthStar began to implement its diversification strategy through several tuck-in acquisitions that strengthened its national footprint and service capability for national clients. 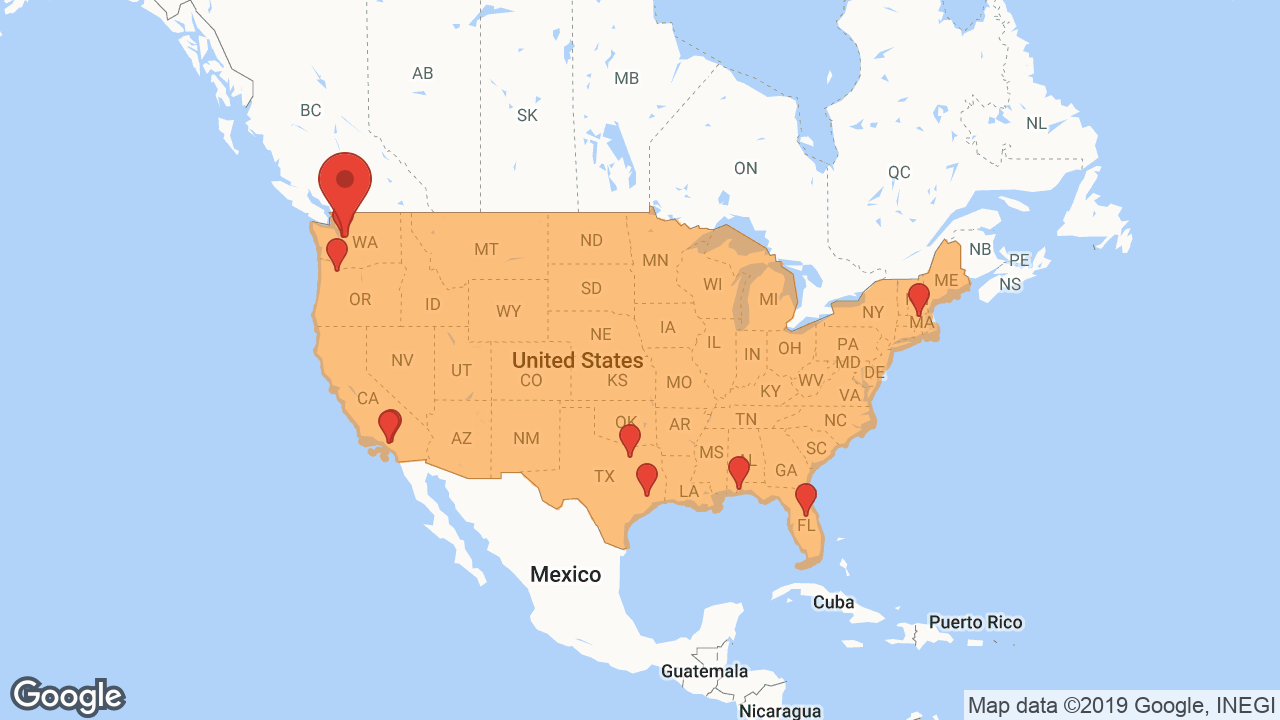 For additional information about our 10 locations, see Contact Us.