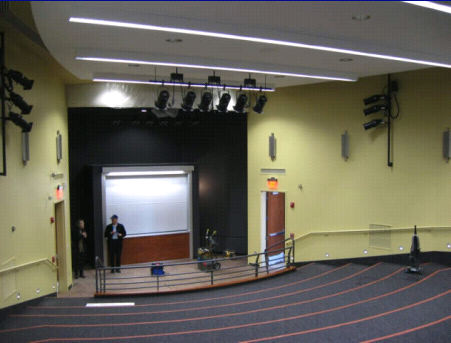 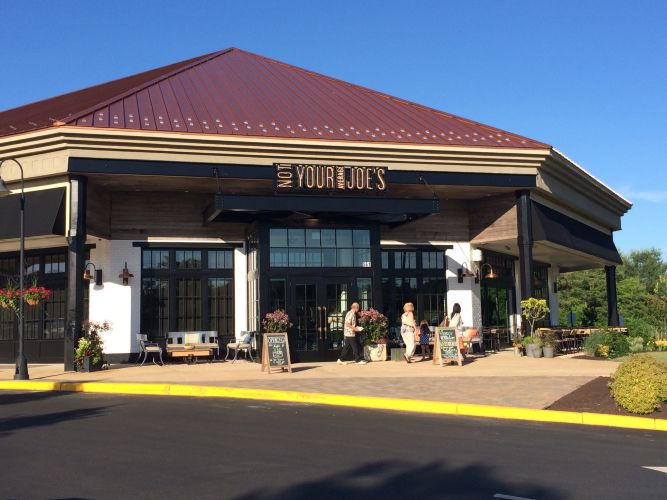 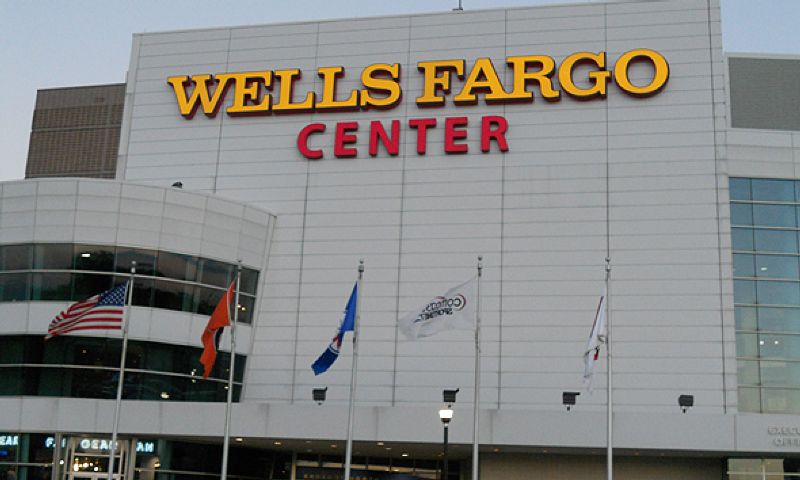 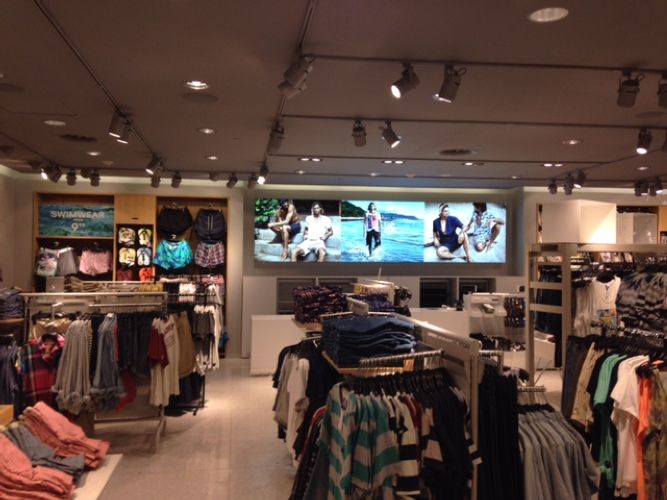 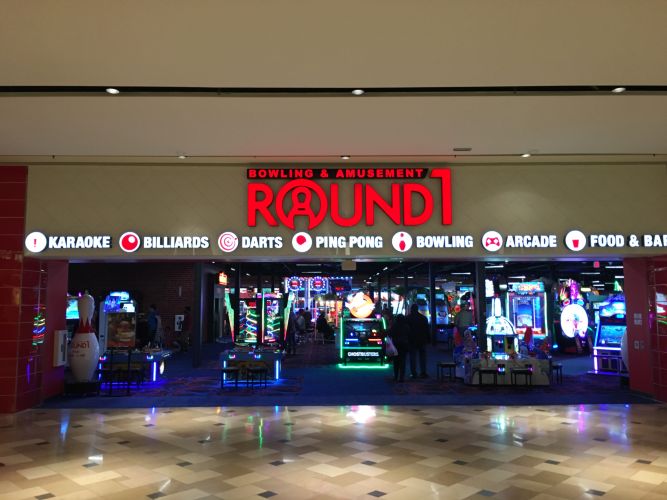 Mixed Use Round 1
View Media Gallery

American Interior Construction & Blinds, Inc. Al Ruggieri started his career by serving our country in the South Pacific for the United States Navy (1943-1946). Upon his return from the Navy he joined the carpenter’s union. While working his way through the ranks with Jacobson and Company as a union carpenter during the day, he attended night school at Manhattan Technical Institute (MTI) full-time in the evenings, studying general contracting and estimating. Upon his graduation from MTI in 1950, Jacobson promoted Al to the position of estimator, working out of their Philadelphia office. He achieved the position of top estimator in 1950 and continued with Jacobson through 1964. During Al’s tenure with Jacobson he met his wife of more than 50 years and business partner, Agnes.

In 1964 Al and Agnes started American Ceilings, Inc. Within a year of starting the business Al entrenched himself into the industry in many ways, one of which was becoming the president of CISCA.

Dave Ruggieri entered the business as a teenager – his school bus actually dropped him at the office every day after school He worked every summer for American Ceilings, which gave him the opportunity to learn all aspects of the industry. Dave earned a degree in drafting and design and joined the company full time in 1978.

When Al and Agnes decided to retire in 1996, Dave had the opportunity to purchase the company from his parents, thus Al and Agnes are responsible for building what we now know as American Interior Construction & Blinds, Inc. (AICB). AICB has expanded from focusing on acoustical ceilings to becoming a full-service interior contractor specializing in metal studs (interior and exterior), gypsum wallboard, insulation, sheathing, rough and finished carpentry, millwork, specialty ceilings, blinds installation and exterior brick backup panels. American plans to remain on the cutting edge of change and looks forward to expanding growth.

Please feel free to contact Dave regarding all your interior and exterior projects in the future. 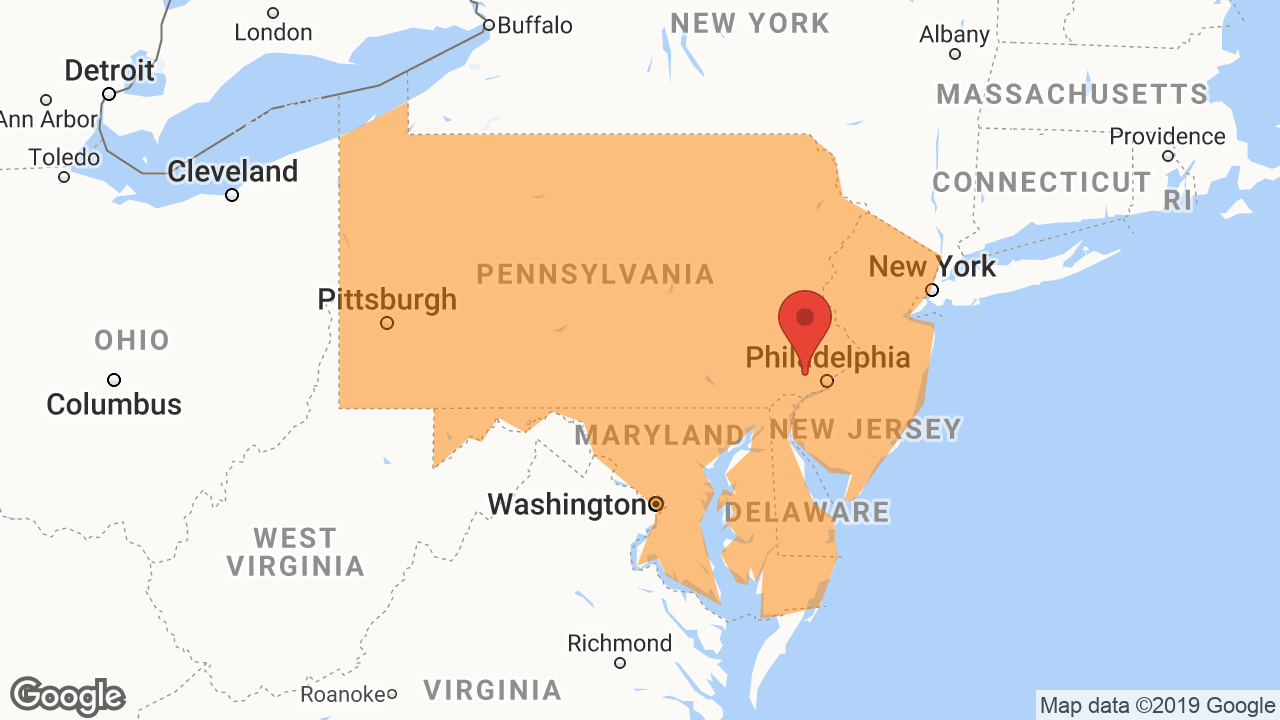