Dewhurst & Associates is a business that is truly family-owned and operated. The construction company was founded in La Jolla by Ernest Dewhurst, and today, 74 years later, his grandchildren and great-grandchildren each day strive to maintain the integrity, quality of service and workmanship that Ernest Dewhurst established in the construction of new custom homes, remodels and repairs.

Dewhurst & Associates' forte has always been custom construction. Their residential projects include countless homes in La Jolla and Rancho Santa Fe, as well as numerous units in downtown San Diego . Dewhurst has built vacation homes from La Jolla to New England - and internationally, including a project in the Cayman Islands.

Since its founding, Dewhurst & Associates results have been award winning. It has been ranked among the top 50 remodeling companies in America by Qualified Remodeler, a respected journal of the remodeling industry, and in 2003, Dewhurst was honored by San Diego Magazine as Home-of-the-Year Winner in the Builder/Contractor Division. Ernest Dewhurst set the tone for a commitment to excellence that has been carried on since he turned over the operations of Dewhurst & Associates to his son, Walter, in the mid-1940s. Until he retired in the late' 50s, Ernest worked alongside his son.

Under Walter's direction, the business continued to prosper through the years. In the mid-1970s, his son, Don, joined the firm representing the next generation of the Dewhurst legacy. Don worked side-by-side with his father until 1996, when Walter retired. Today Don runs the daily business operations and his children Doug, Dave and Donna all work for the company, which has 35 employees. Doug and Dave are both project managers, and Donna (Dewhurst) Doyle works in the firm's accounting department.

Actively involved in their community, collectively the Dewhursts belong to La Jolla Rotary, Promote La Jolla, La Jolla High School Foundation, and Our Lady of Peace Academy. Dewhurst & Associates is a member in good standing of both the San Diego Better Business Bureau and the Greater San Diego Chamber of Commerce. 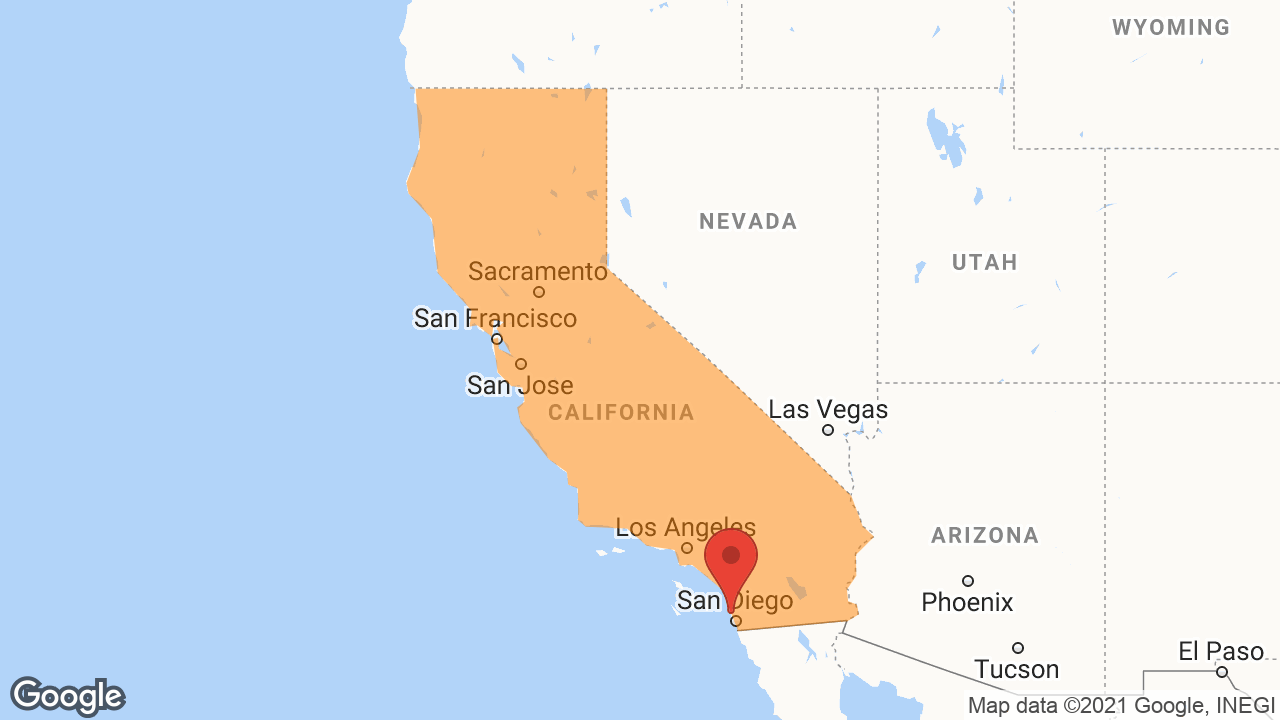 Founded In: 1929
Size: 1-4 Employees
Annual Vol: Undisclosed
Go to next section:
Contact Us