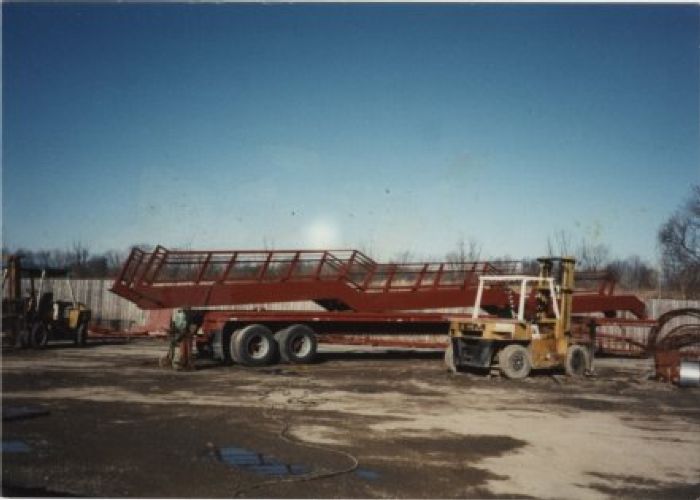 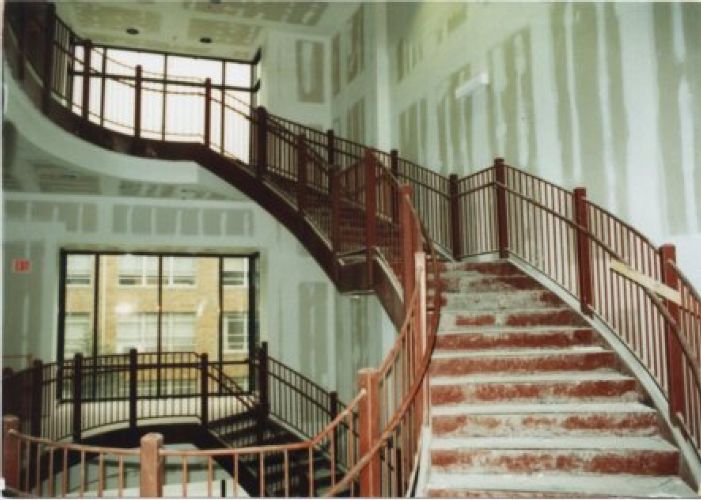 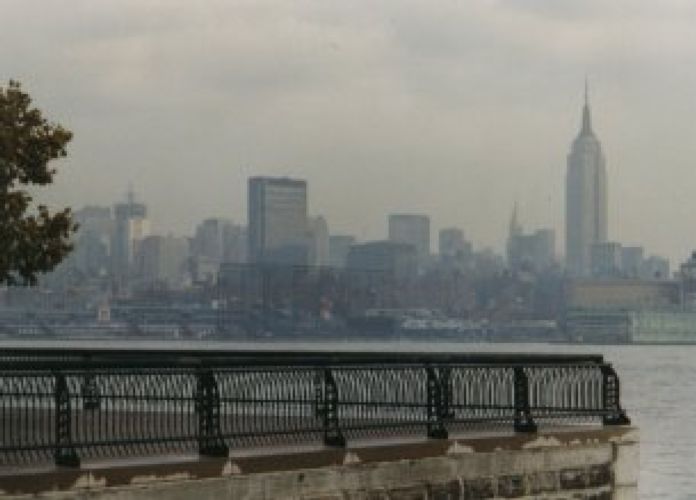 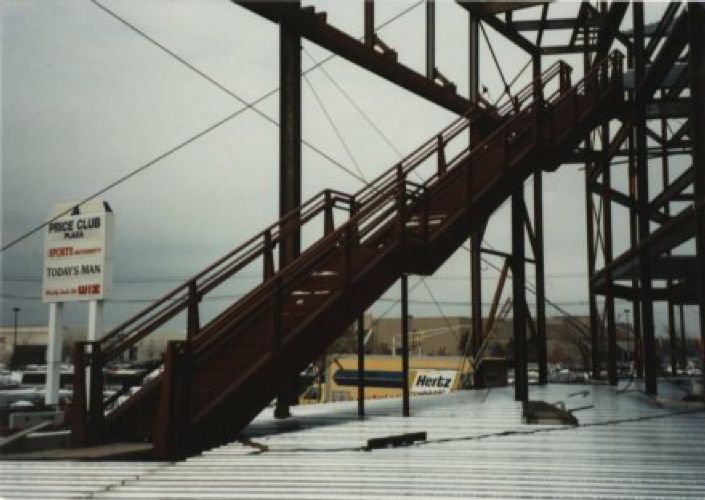 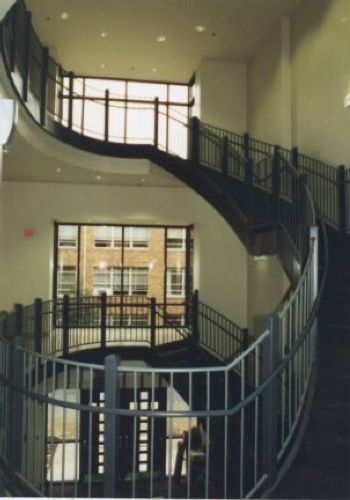 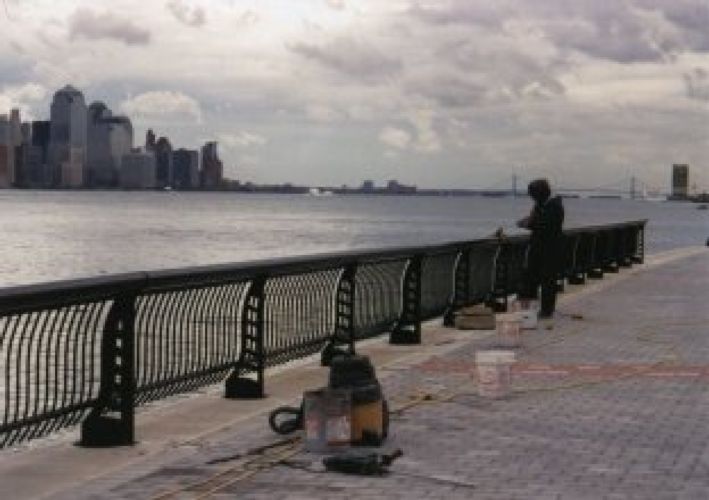 In the early 1960's, when the cows in Sussex County still outnumbered the people, Fredon Welding began as a one man operation in a barn on a small farm in Fredon.  After working part time for a year and a half, the company relocated to a rented chicken coop which actually evolved into the commercial building at 156 Woodport Road. As a one-man operation, it was difficult to find work so Jim Zylstra, the founder and sole craftsman, began knocking on the doors of local Lake Mohawk residents to find enough work to keep going.

The main product was the fabrication and installation of wrought iron railings for homes and apartment buildings.

With the 1973 oil crisis, wood stoves and fireplaces became popular and with them so did the various iron accessories which were added to the production line. No one who visited the shop left  the without buying something.  At that same time, however, pressure treated wood railing began gaining popularity and the metal railing line went out of fashion. In response to these changes, metal stairs were added to Fredon Welding’s line. By the early 80's, the stair production demand grew to the point that the shop in Sparta was far too small to accommodate the demands of the marketplace. After consolidating other small operators, the company moved to its present location at 52 Route 15, Lafayette, NJ. and built a new  6,000 square foot facility. It is a modern shop, well ventilated and equipped with up-to-date machinery to maintain and increase productivity.

Fredon Welding’s product line of commercial steel stairs, railings and ladders are fabricated and installed by our open shop and union work crews.
The shop is well known for top of  the line products and we work directly with our customers and contractors. 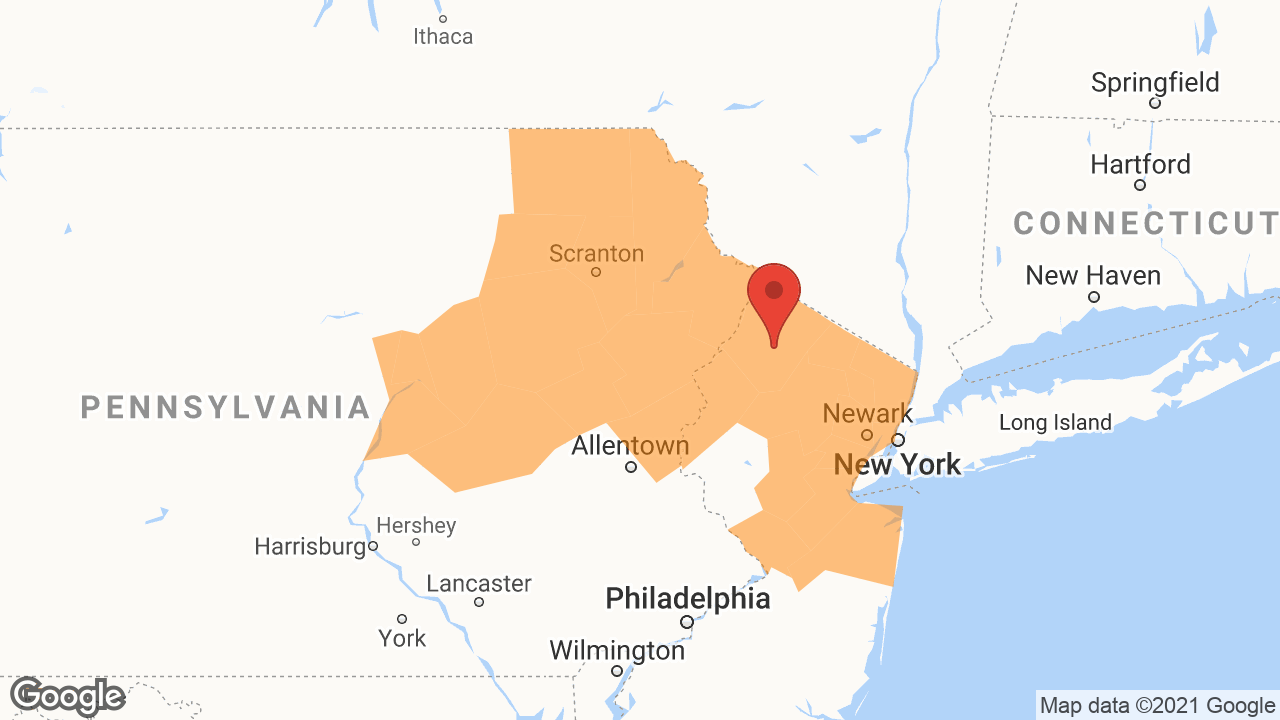