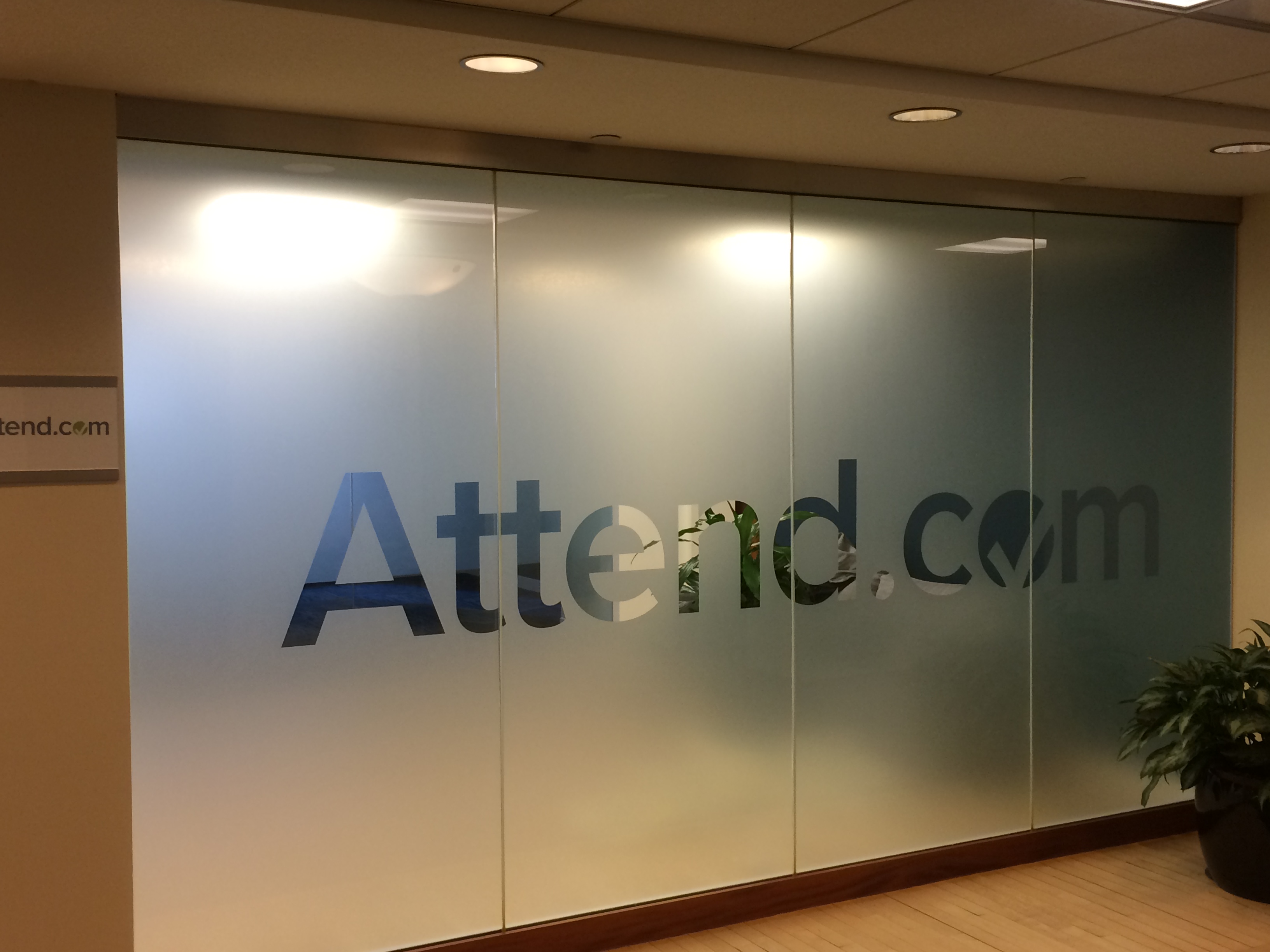 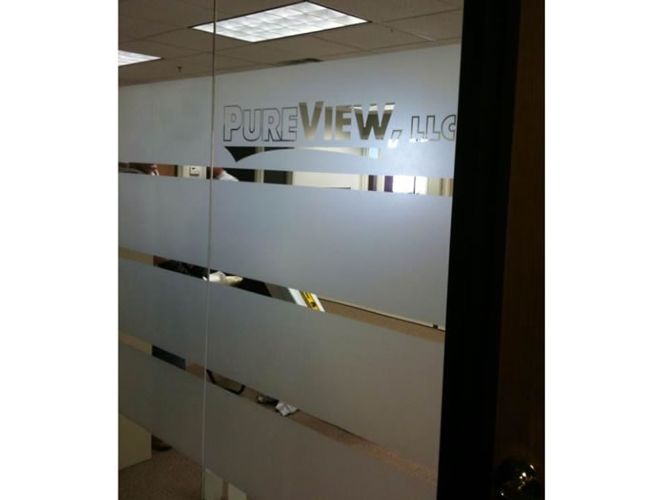 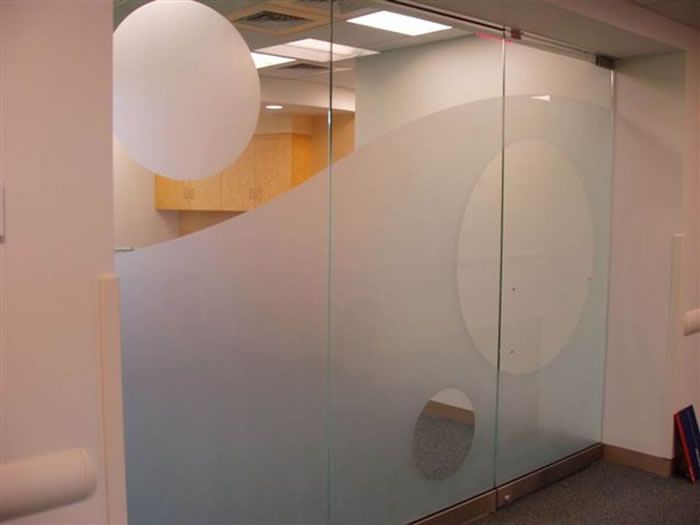 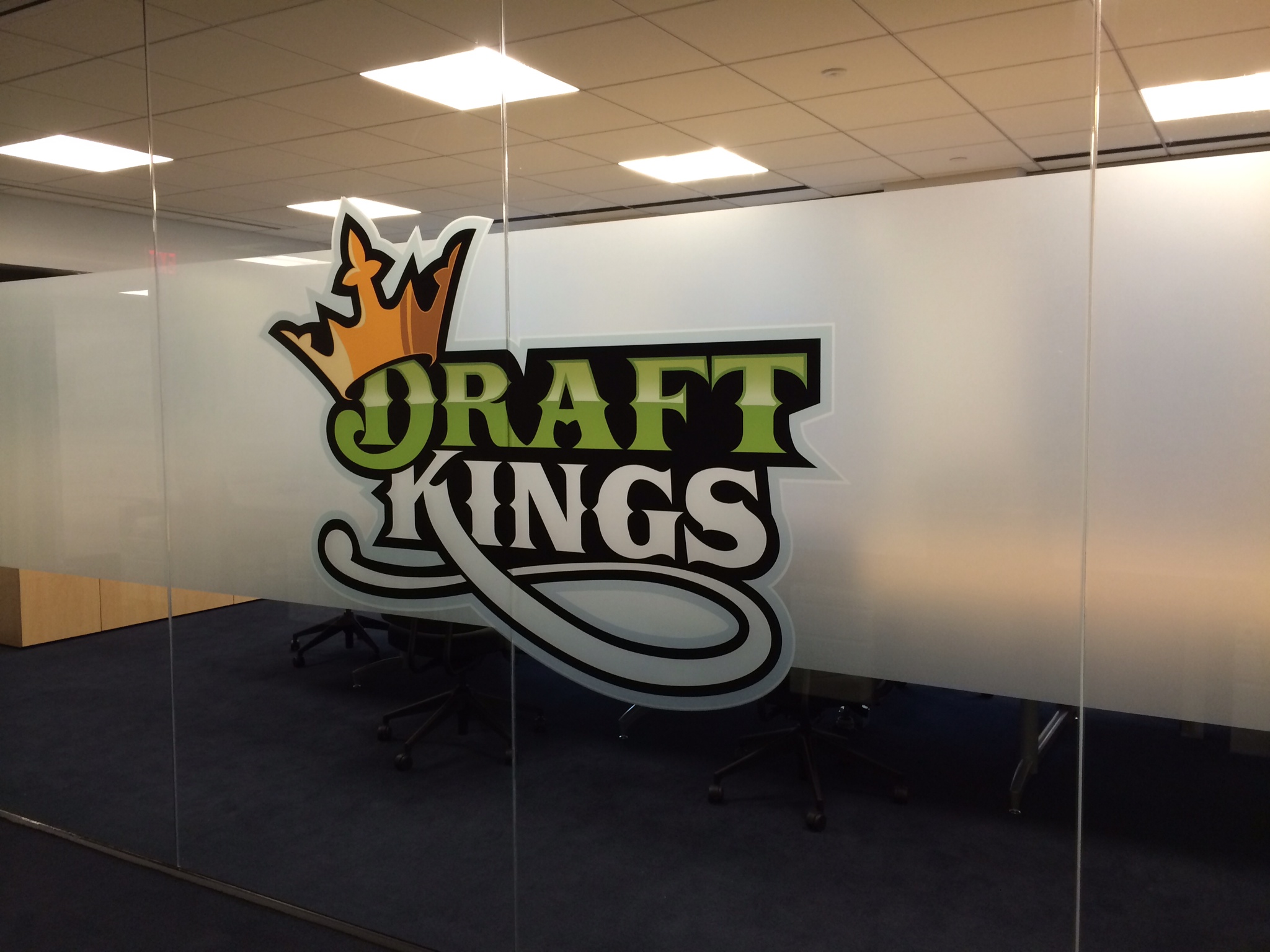 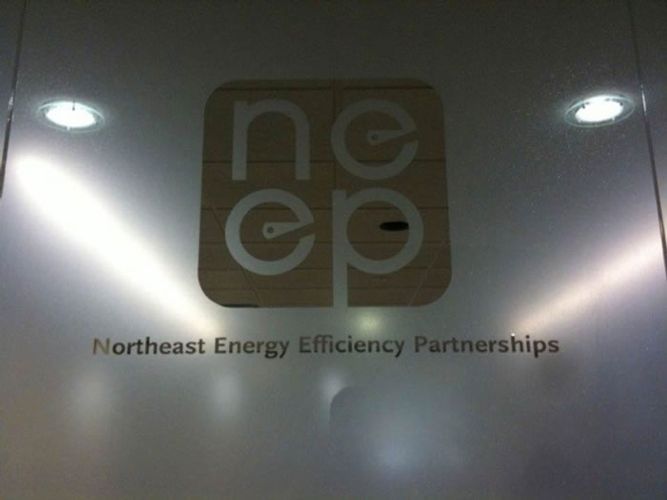 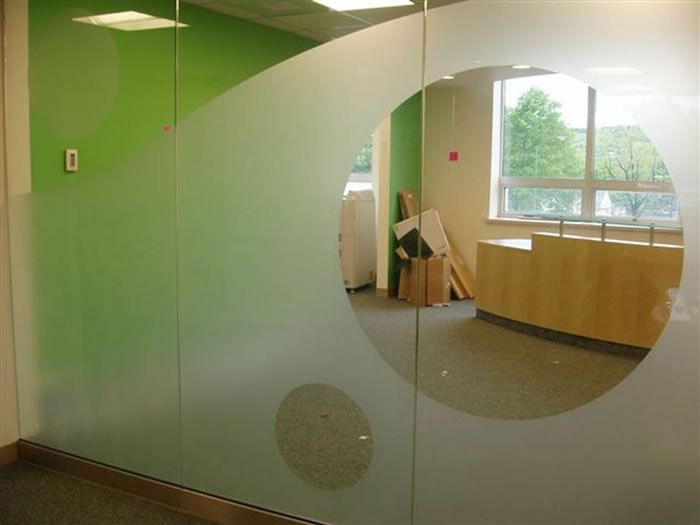 During the late 1960’s, Sonny Fisher was introduced to his first piece of window film, which was developed while he was working at HySil Manufacturing in Revere, MA.

Hysil formed the Greater Boston Glass Tinting Company and hired Sonny as the Vice President. As a family oriented man, coming from a family of ten brothers and sisters, upon his father’s approval, Sonny accepted the position and became the first installer of what is known today as Madico Window Films.

Sonny worked closely with Madico creating and revising installation techniques (most of which are still used today). He traveled throughout the United States installing Madico films and helped create a Madico dealer network by teaching others how to install window films.

By 1976 Sonny had perfected his installation techniques and was ready to move on. Sonny’s Glass Tinting was formed with the assistance of his brother George, and they began a business venture that has continued to grow. Sonny’s reference list contains such prestigious buildings as the John Hancock Tower, the Federal Reserve Bank, the Museum of Fine Arts and the Prudential Building.

In 1992 Sonny’s son Rob joined the family business by preparing the windows for his dad. Throughout the years, Rob has learned by following in his dad’s footsteps and is now pricing, measuring, installing and running his own jobs.

With family and close friends working alongside Sonny, George and Rob, Sonny’s Glass Tinting still continues to be one of Madico’s leading installation companies. 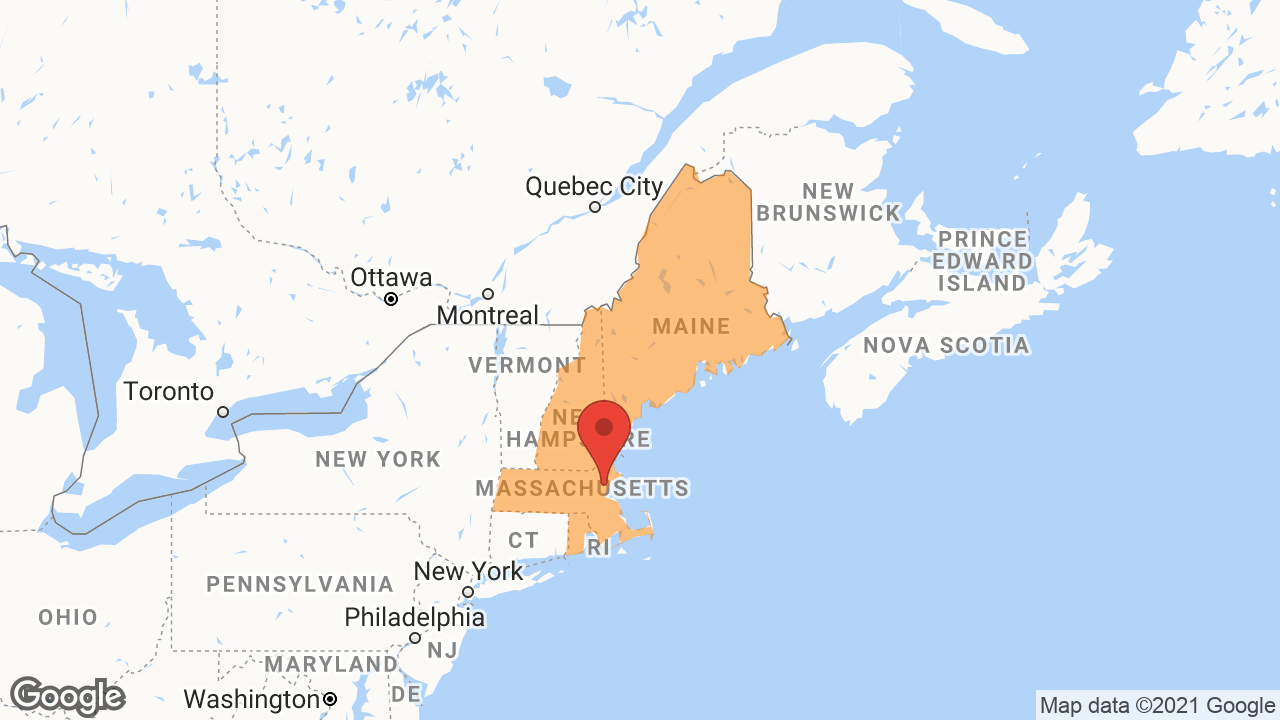