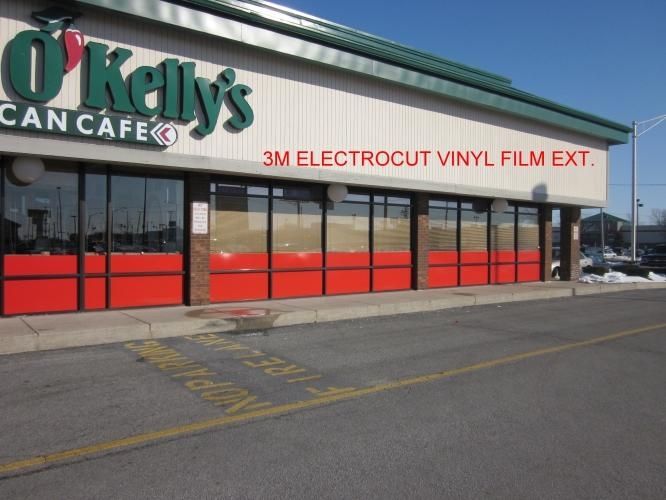 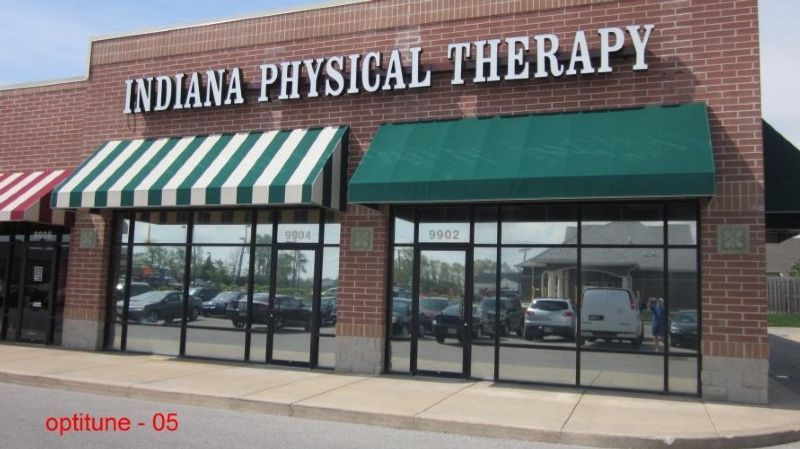 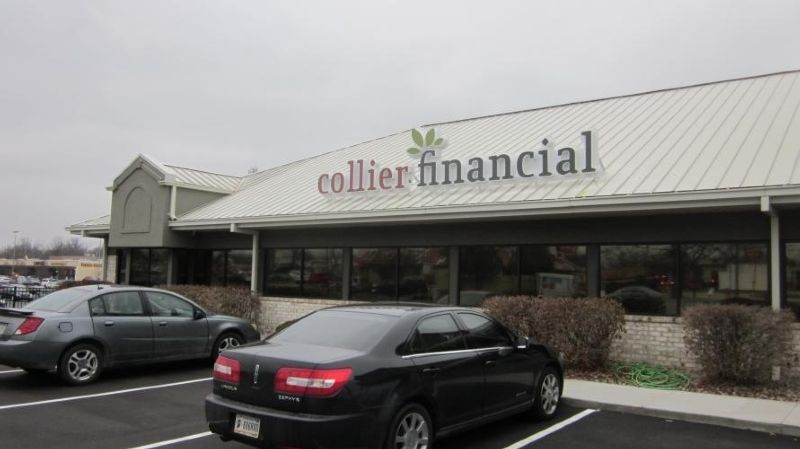 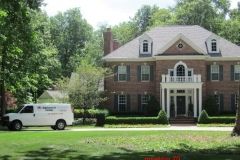 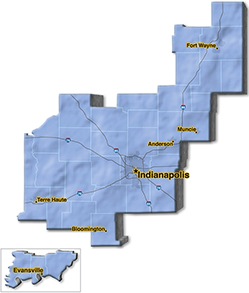 Indiana - Indianapolis and Vicinity We are located in Huntington County.
View Media Gallery

Sun Control Center window tinting company was founded and initially owned and operated by Bob and Tate Meese of Huntington, Indiana in May of 1976. Today, the Sun Control Center remains a family business, now run by Bob and Tate’s sons Bill and Ward, who have helped continue the family company and have been in the window film business since its inception.

Bill and Ward still do their own window tinting sales and installations right here in Indiana and, along with their employee Darren Stoltz, form a three-man installation team with over 100 years of combined experience in the window tint industry. Sun Control Center is now operated by WWM Enterprises owned by Bill and Ward Meese who also have a sister company ECP that is a wholesale window film company.

SUN CONTROL CENTER IS PROUD TO BE AN AUTHORIZED 3M PRESTIGE TINT FILM DEALER AND THE EXCLUSIVE 3M PRESTIGE DEALER IN ALL OF NORTHERN INDIANA. INCLUDING, BUT NOT LIMITED TO FORT WAYNE, ELKHART, SOUTH BEND, MISHAWAKA, VALPARAISO, MERRILLVILLE, MUNCIE, WARSAW, KOKOMO, ANGOLA, AUBURN, SYRACUSE, AND ROME CITY… JUST TO NAME A FEW!

As a family owned and operated business, it has become tradition for the Sun Control Center to provide the very best in commercial and home window tinting throughout Northern Indiana, Northwest Ohio and Southern Michigan including Fort Wayne and South Bend IN. We are small enough to care about the details but large enough to tackle any local tint job. We take pride in being accessible to our customers, that’s why we provide our personal phone numbers in addition to our business phone number under the contact section of our site. 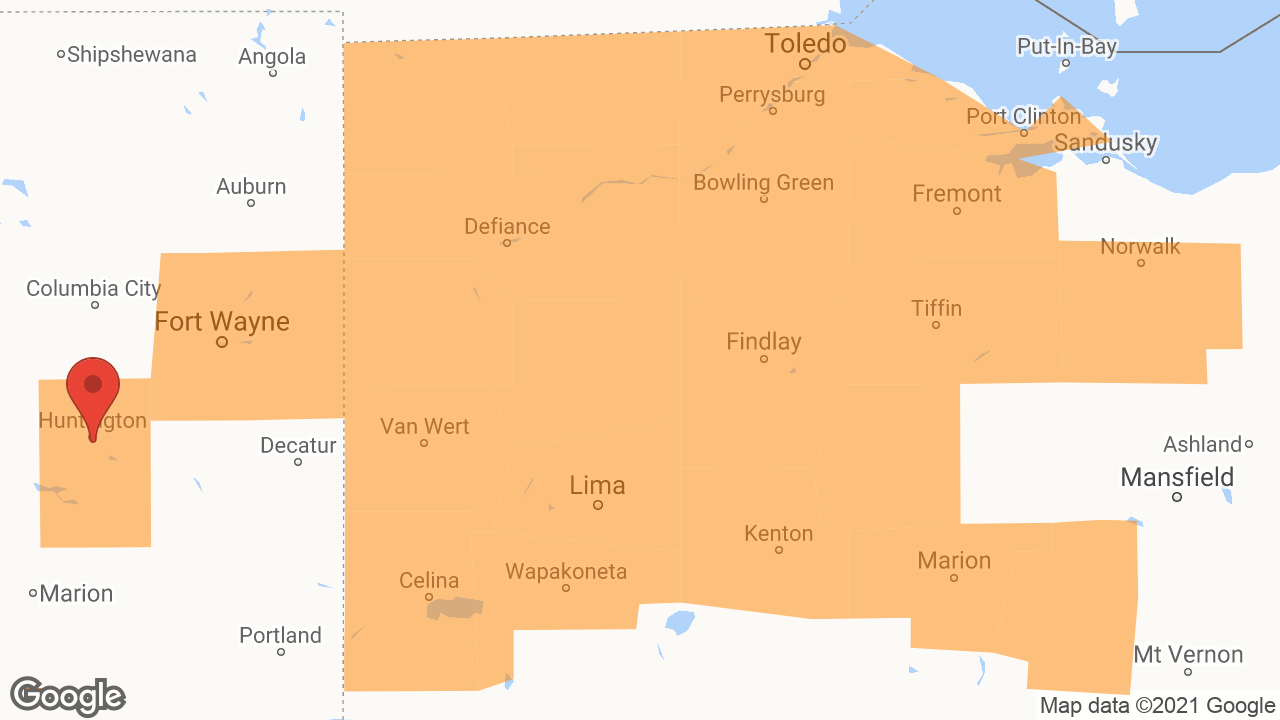