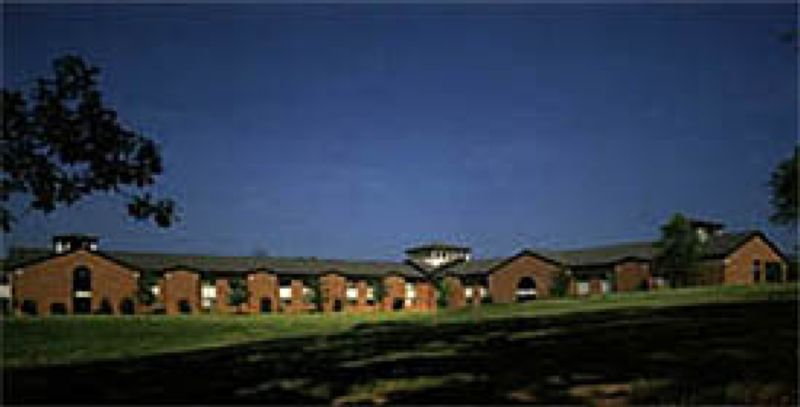 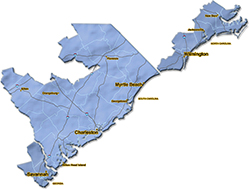 The Cannon Family was one of the earliest builders in South Carolina.  As early as 1820, David Cannon was a Newberry County builder / carpenter.  Three generations later, in 1946, Cannon Construction Company was incorporated by Edward O. Cannon.

During the 50's and early 60's, most projects completed were educational, residential, and religious facilities.  By 1965, Cannon was focusing only on larger commercial, industrial, and institutional / health care projects.

Cannon Construction Company was one of the first general contractors in the southeast to fully computerize operations.  All computer software was designed and implemented in-house and phased in over a ten year period.

Payroll and labor costing were installed in 1969, and our computerization was completed in 1979 with the addition of estimating.  Fast, accurate job-costing information is assured.  In addition, we have complete AutoCad Capacity.

Because of the visionary quality of our computer programs, seminars were arranged by IBM and AGC for demonstrations in major cities such as Atlanta, Cleveland, Detroit, Houston, Kansas City, St. Louis, and Washington.

Growth and vision twice (1973 and 1988) led us to relocate into new and larger facilities.  In 1992, our name was changed to Cannon Associates, Inc. The successes of our company can be seen not only in our completed projects but also in our nature to return talents to South Carolina.  Our pioneering past is unfolding into a future with quality innovation. 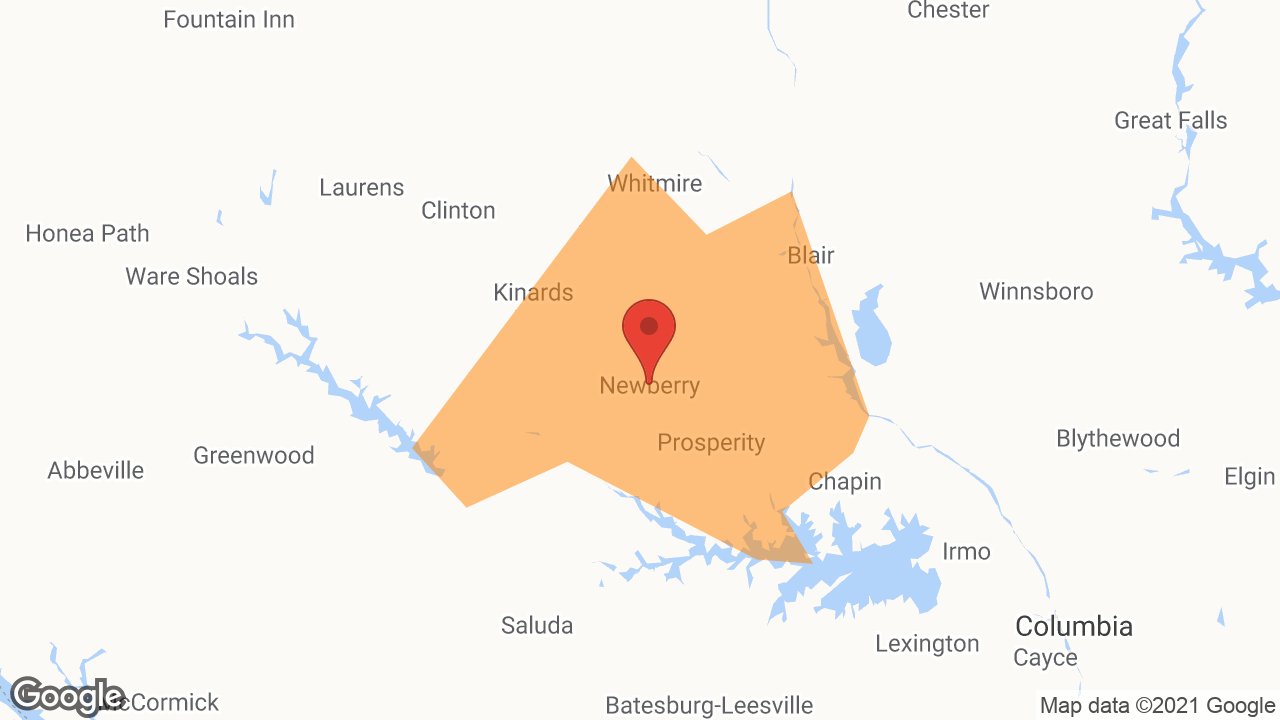