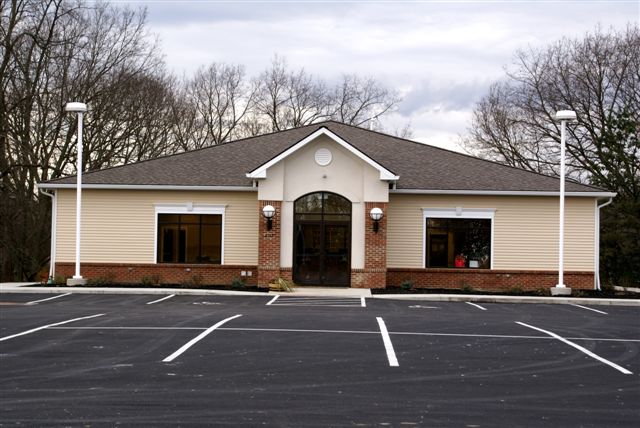 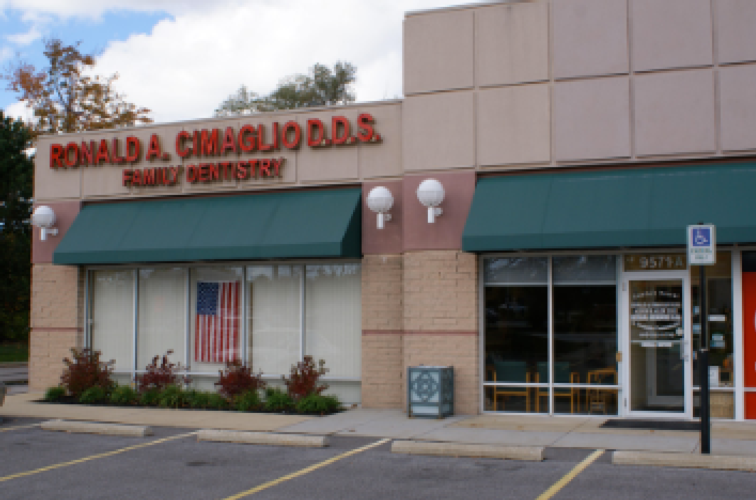 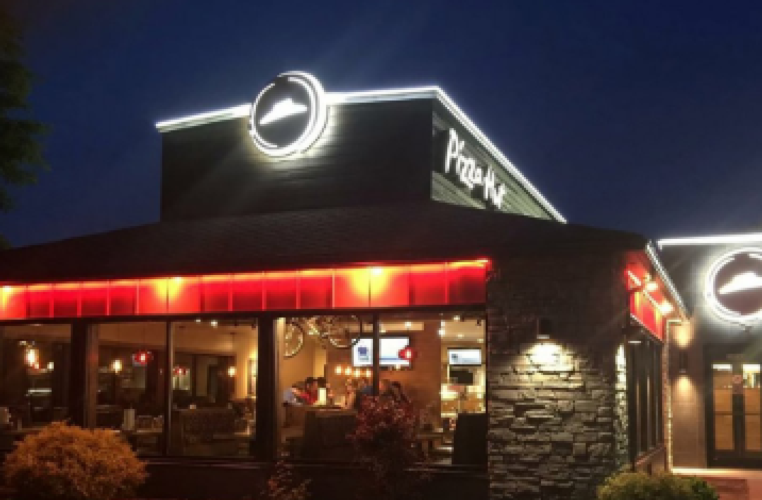 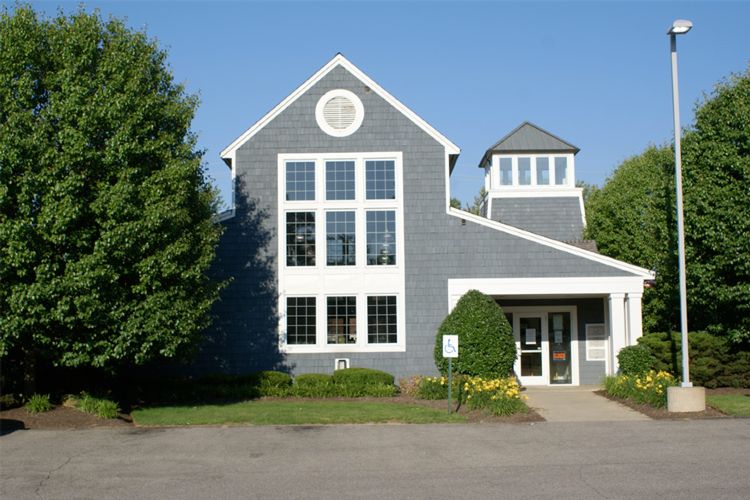 Kline Rostocil Construction began as Kline Construction nearly 40 years ago. The business was established by Larry Kline, a northeast Ohio native that grew up in the construction industry and is still active in the business today.

Larry became involved with building at an early age as he learned the masonry trade from his father Eugene, an experienced mason and owner of Kline’s Masonry Company.

As Larry’s work experience and knowledge grew, he transitioned from a union masonry company to a major local construction company, where he spent many years as a project manager. His drive and expertise ultimately resulted in the growth and expansion of his own company – Kline Construction – which he established in 1980.

In 2016 the company underwent a name change to Kline Rostocil Construction Corporation, reflecting the recent promotion and ownership position of Nathan Rostocil, the company’s Vice President.

The new name recognizes the significance of Nathan’s contributions and influence in the company’s success, and parallels the company’s continually broadening commercial construction focus. 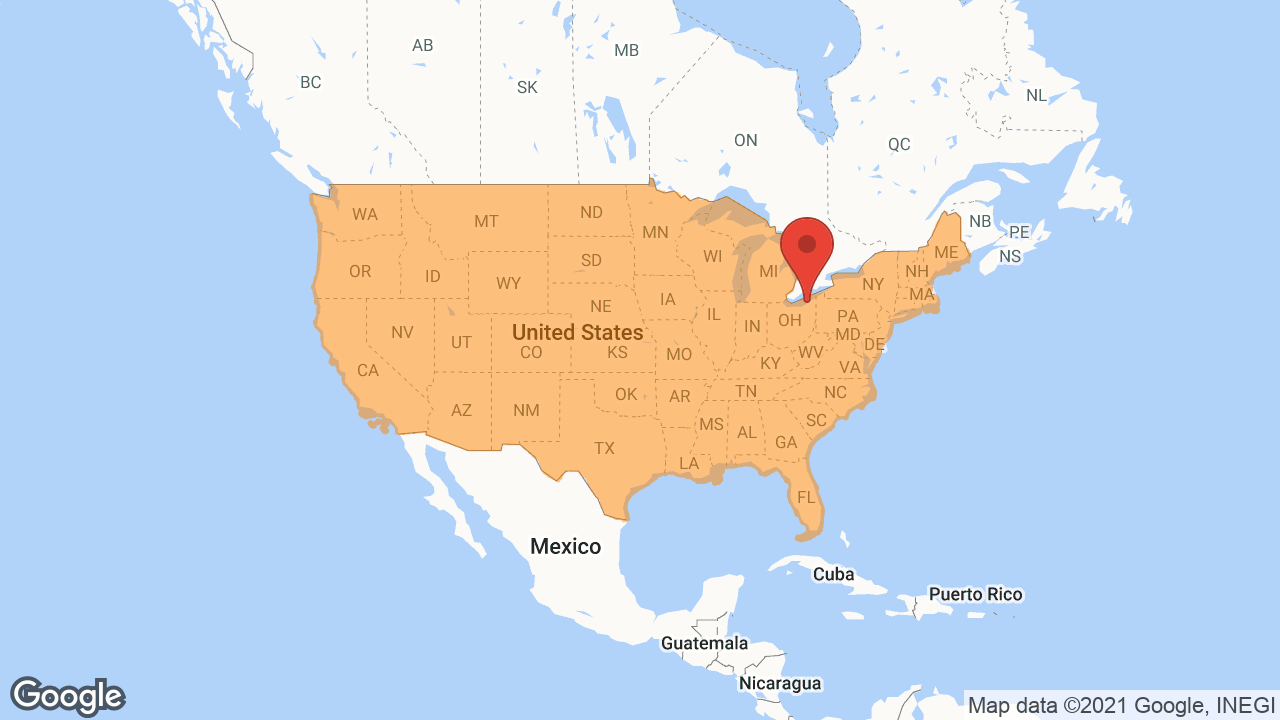