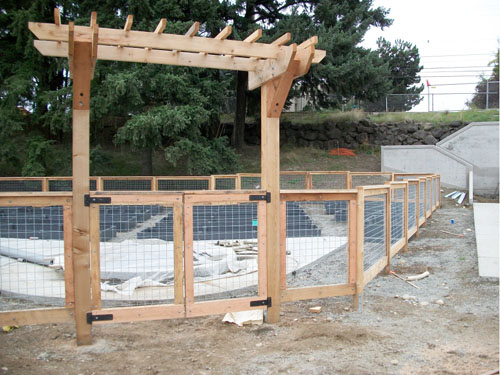 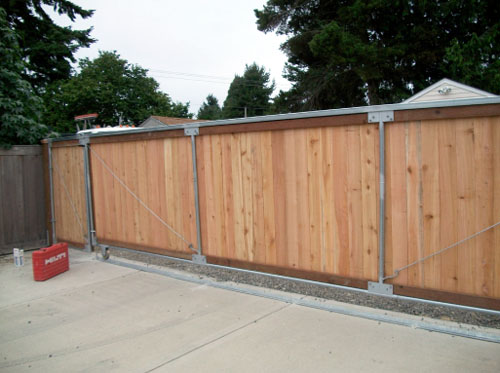 In 1969, there was no South Hill Mall, Meridian was a two lane road. In fact, there wasn’t even a Tacoma Mall. Sears and Woolworths were in downtown Tacoma. People in Lakewood shopped at Montgomery Wards in the “Villa Plaza”. People watched movies at the Rialto in downtown Tacoma, and more people rode the train than flew on airplanes. Muscle Cars were rolling off the assembly lines.

It was during this year that young, bright, hardworking, Fred O. Walden contracted his first fence job. He quickly realized a business opportunity and took off with it. With help from local friends he gained some valuable employees and built a business on “Reputation”. Forty-one years later, that reputation is as solid as ever.

The company’s home has always been in the “Midland” area of Pierce County (currently on Golden Given Rd and Hwy 512). Fred retired from owning Fence Specialists in 2004 and turned the keys over to some old friends in the fence business that also know what reputation is about. The new owners are four brothers who have their roots deep into an 80 year old family fence business near Portland, Oregon called Pacific Fence and Wire. Being manufacturers, distributors, wholesalers, and retailers, they are uniquely positioned to offer the best selection of fence products and the fairest prices on the market. Without question, there is no greater pool of reliable fencing experience on the planet. Long standing and charter members of the American Fence Association, they hold high the banner of business integrity, ethics, and professionalism. This can be explained by the company philosophy expressed by General Manager Herman Hardtke:

“We pride ourselves in having a company that every employee is happy to work for, and every customer is glad they do business with us”

The company is made up of outstanding professionals in all aspects. You will not find a dissatisfied customer, because there simply isn’t one. Business is growing yearly despite a decrease in advertising. In fact, over 60% of all business is by repeat customers. Recently we had the honor of replacing a wood fence for Lakewood resident who had originally bought his fence from Fence Specialists in 1973, and was so pleased to find the same phone number still worked!!

Currently the company runs a diverse mix of all types of fences. 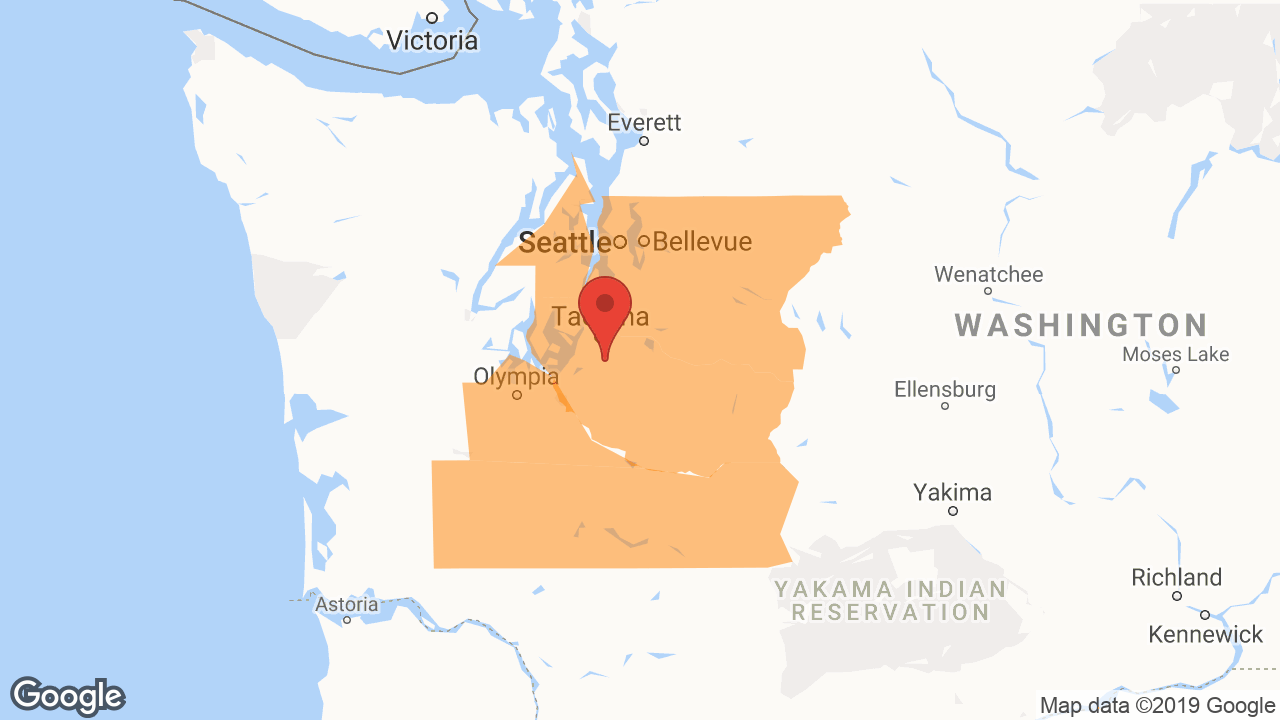