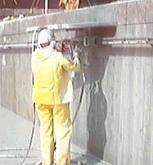 Read More
Little did he know back in 1931 that a chance would lay the groundwork for a family business whose 75th anniversary was marked in 2006.  Albert E. Stecklein, Sr. took a chance and made something from practically nothing that year at the height of The Great Depression.

Mr. Stecklein, who once worked as an automobile mechanic for a Buick dealership, owned and operated an auto repair garage located at 1321 L Street, NW in Washington, DC where he repaired autos for the German Embassy.  Having some available space at the garage, Mr. Stecklein leased it to a Pennsylvania contractor to store a pair of Schramm air compressors. The contractor was working in The District on a government project nearby.  When he was finished the job and couldn’t pay the storage fees, the two portable air compressors were left to Mr. Stecklein in lieu of the rent.  Since some people had inquired about using the compressors, Mr. Stecklein decided to rent them out and made it a sideline business to the garage.  Mr. Stecklein’s favorite color was red, so it was only fitting that he would have the novelty idea of   mounting the red Schramm air compressors on  used Coca-Cola trucks.  The truck-mounted air  compressor was born and he would soon relocate  to 2105 New York Ave, NW.
By 1940, the company had again relocated, this time to 65 G Street, NW next to the Government Printing Office, and was up to nine compressor trucks with one person in the office, one person in the shop, nine or ten operators and Mr. Stecklein collecting the bills and spending time as a salesman going out and seeing people.  A compressor, jackhammer, rockdrill, tamper, saw or pump were available by themselves but the price for a compressor and operator to run them at the time was $3.00 an hour.  During World War II the rate was frozen at $3.50 an hour.
When Albert E. Stecklein, Jr. joined the company in 1951, three or four trucks would have to be parked out on the street as they were out of space at the  G Street location.  In 1952, the company acquired a building at 1800 4th Street, NE, Washington, DC, where the business operates today.
As business expanded outside the city of Washington, so did the company.  The Hyattsville, MD location was purchased in 1982 to handle the excess capacity.  In 1989 a Virginia location was added, followed by the Rockville, MD location in 1995.  2005 marked the year for the fifth store located in Frederick, MD.
The business has remained within the family and the third generation of Steckleins consisting of Albert III, Steve, Brian and Kevin are handling the operation and look forward to celebrating 100 years in 2031. 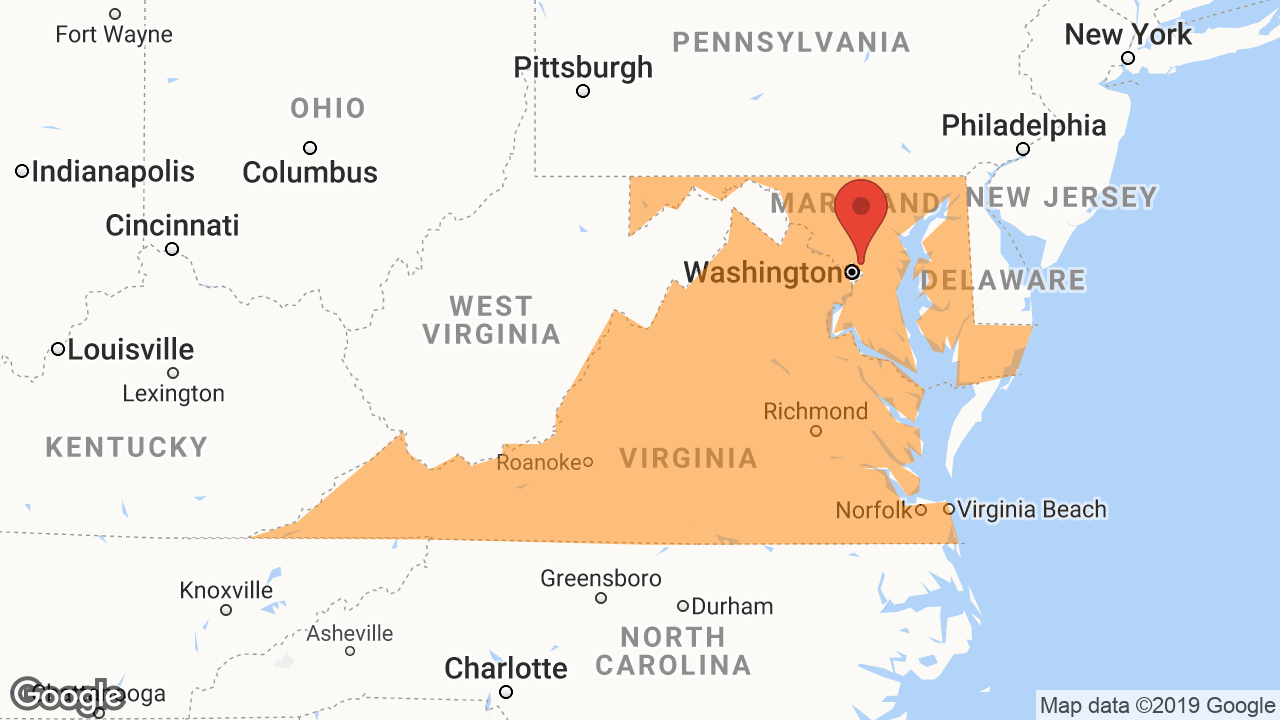