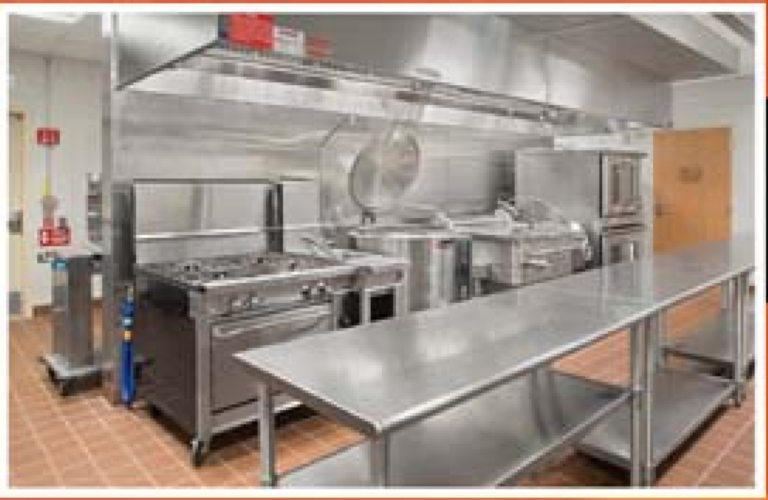 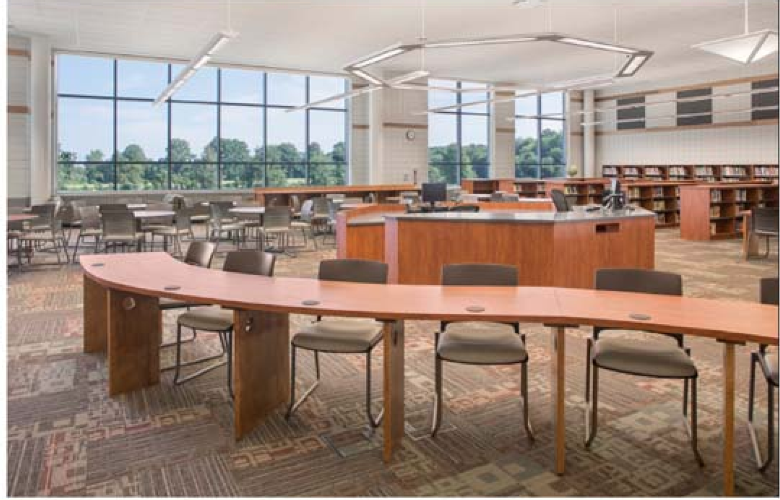 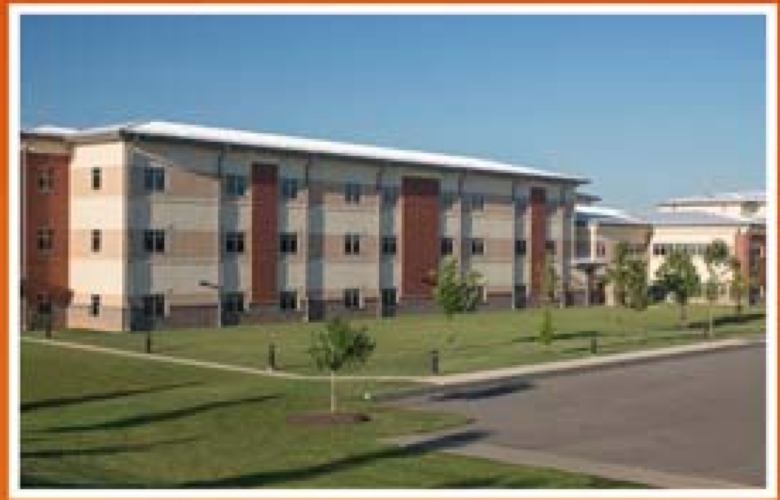 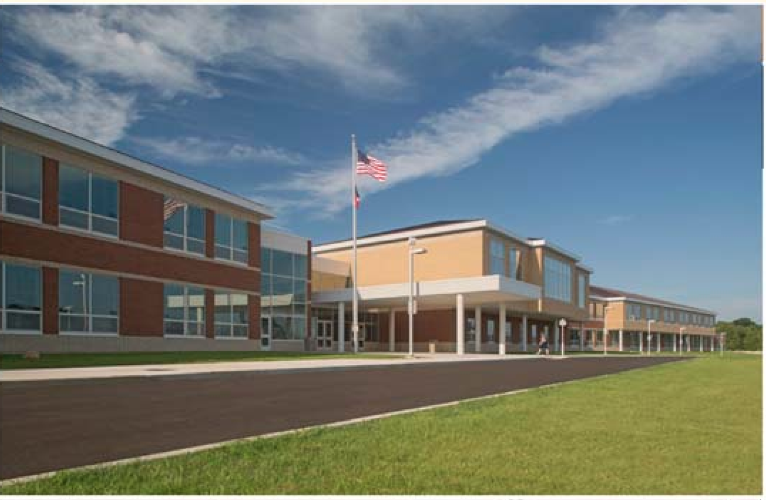 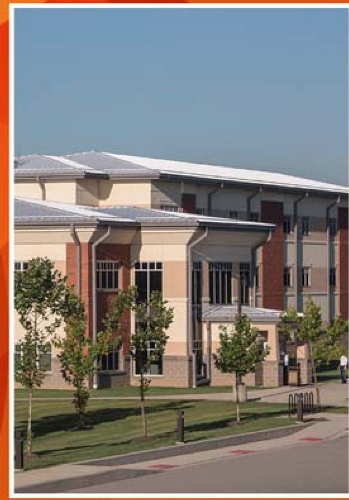 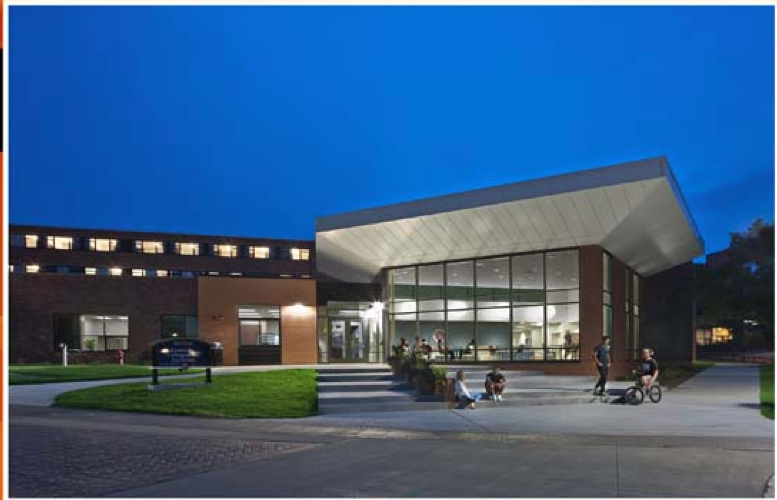 Dunlop & Johnston, Inc., was founded in 1910, when two carpenters, John Dunlop and Frank Johnston, Jr., arrived from Scotland. Later, they formed a general contracting company at the behest of clients who wanted a highly qualified firm to take control of their projects. In the mid 1950’s, D&J revised its business direction by building many of the largest and most ornate churches in the area.

Fifty years ago, the firm began operating out of a headquarters in Warrensville Heights. As the company grew, it added wings and outbuildings to create a sprawling complex. In the mid-2000’s the firm moved its headquarters to a new facility they built in Valley City, Ohio, which continues to be their center of operations.

Starting in the 1960’s through the 1980’s, concrete construction became its forte – with multi-tiered projects for clients like Owens Illinois in Toledo, Union Carbide in Charleston, West Virginia, TRW, The Cleveland Clinic, Ford, Chrysler and General Motors.

During the mid-1970s, a descendant of one of the original founders, Craig Dunlop was in charge, with Lee Malloy and Vincent DeCrane as officers. At that time, the firm hired Bill Spencer. Craig, the last Dunlop, retired soon after, and Malloy and DeCrane continued as principals.

Gradually, Bill Spencer assumed a larger role until he took over as total owner of the privately held company in 2000. Meanwhile, Bill’s son Randy began working at the company, beginning as a laborer and working his way up while getting his Bachelor's and Master's degrees in Civil Engineering. He went on to get his license as Professional Engineer and since 2005 serves as President of Dunlop & Johnston, Inc. and continues to provide the highest quality services our clients have come to expect. 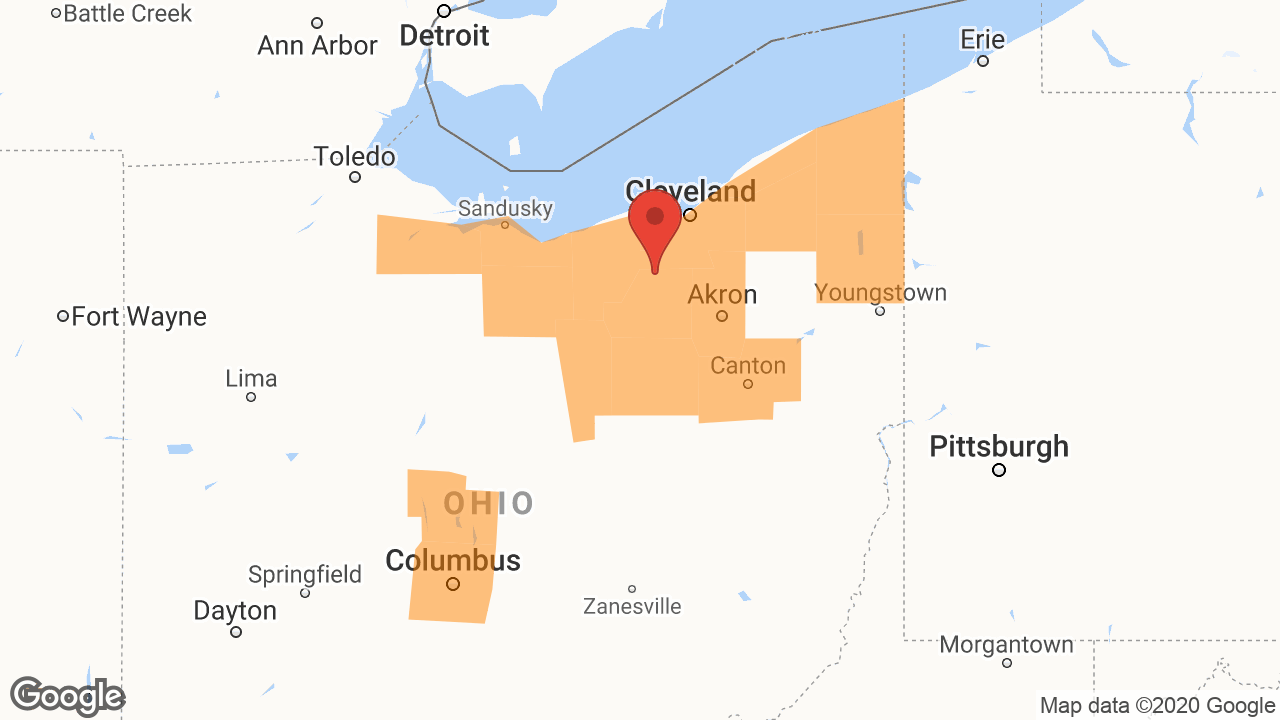