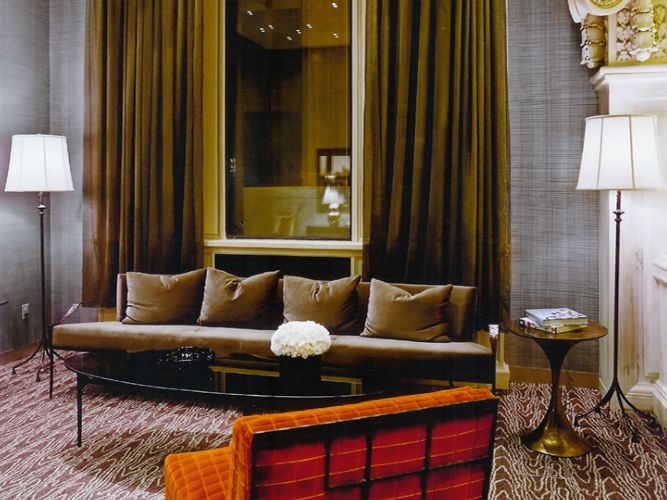 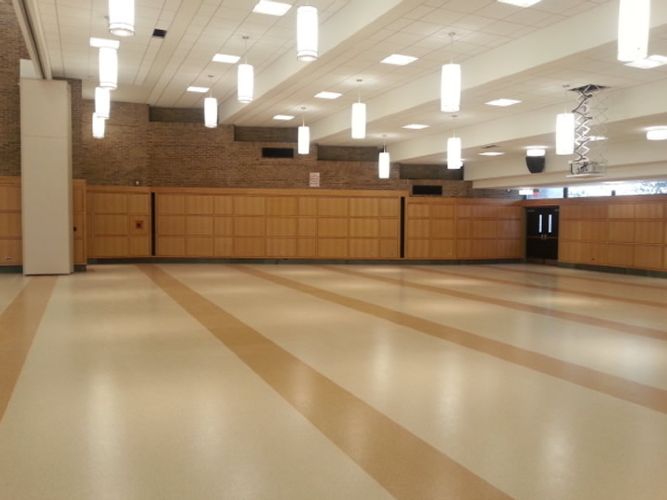 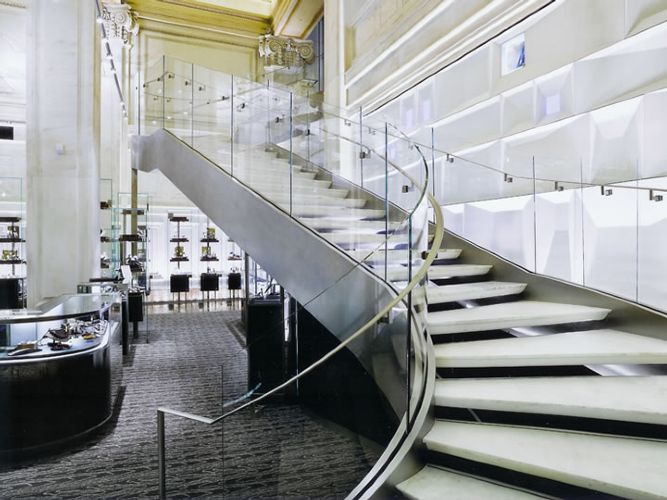 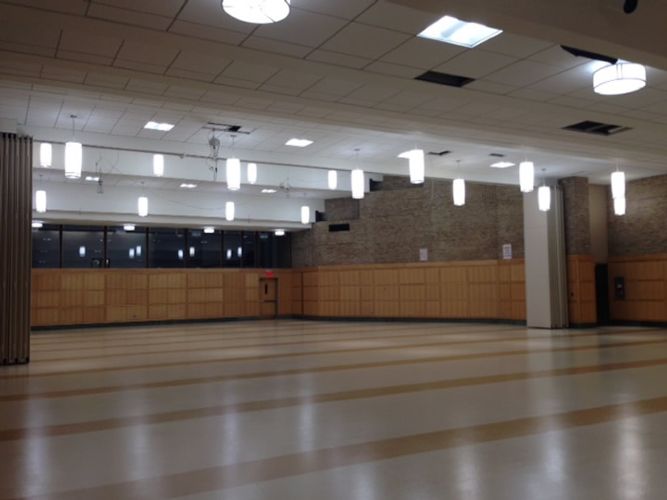 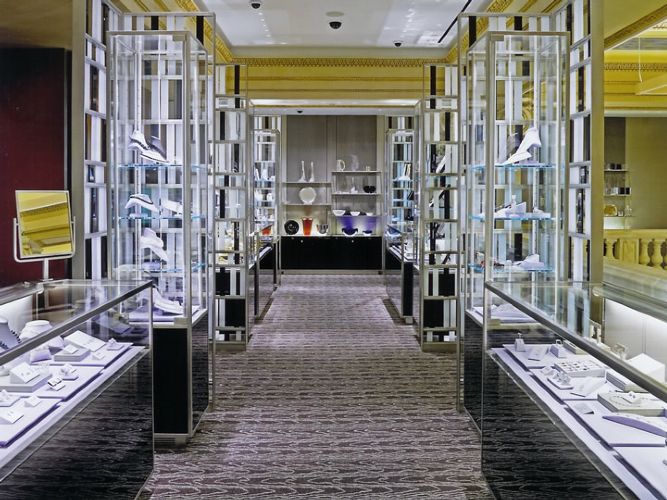 ACC CONSTRUCTION was founded in 1984 by Al Medaglia. While studying architecture and working as a furniture builder, Al liked the process of building more than architectural drafting, which led him to start ACC Construction. A few years later Al's daughter Michele began at ACC. For the next several years she held every position in the firm, which led her to become President in 1995.

At first the company primarily did corporate interiors and healthcare. Over the past quarter of a century ACC has proudly expanded its expertise into virtually every building type. Currently, ACC has an extensive portfolio that includes work in corporate interior, educational, exterior, healthcare, hospitality, institutional, new construction, recreational, residential, retail and transportation. An impressive client list with New York's most prestigious real estate owners, managers, developers, Fortune 500 companies and other companies have contributed to ACC's longstanding success.

In 2000, under Michele's leadership, ACC received certification as a Women's Business Enterprise. With a strong passion for the business, Michele has managed to continually expand ACC into one of New York's premier women-owned construction management / general contracting firms. Recruiting some of the industry's top personnel, all of ACC's team members have the same dedication, professionalism and focus on client satisfaction that has earned ACC a reputation for excellence. 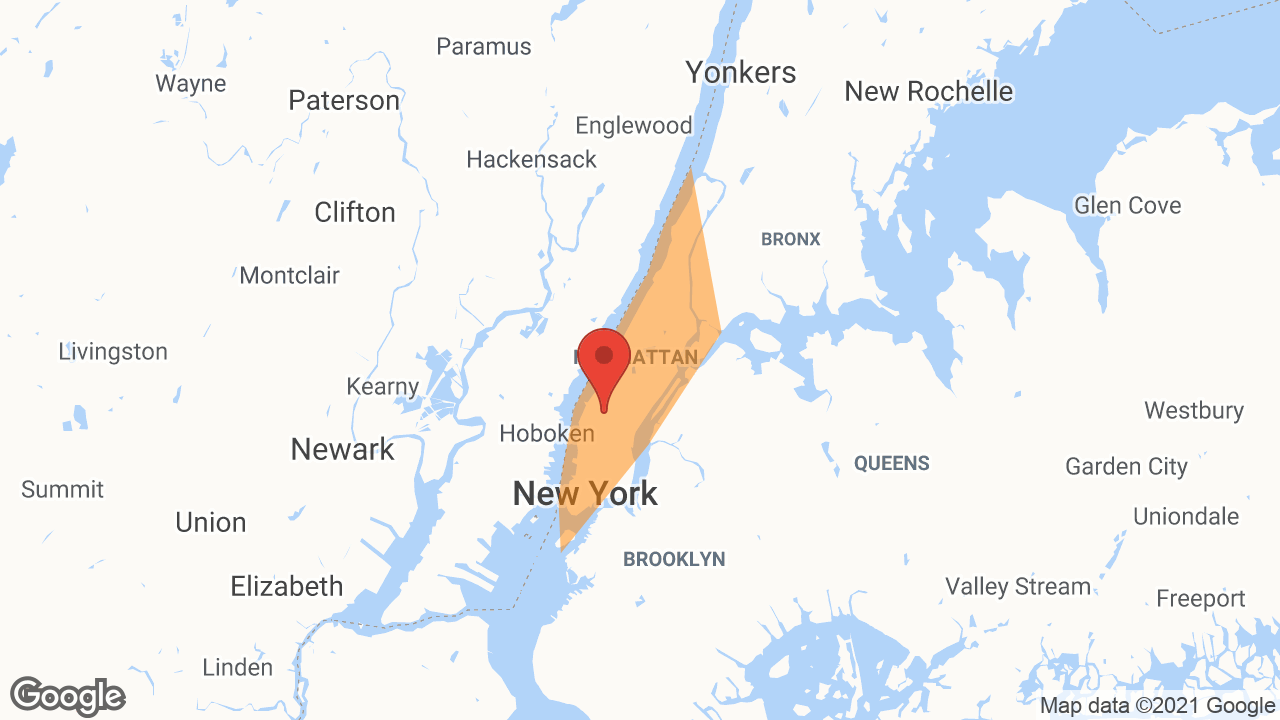