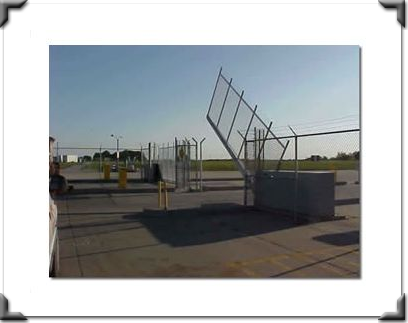 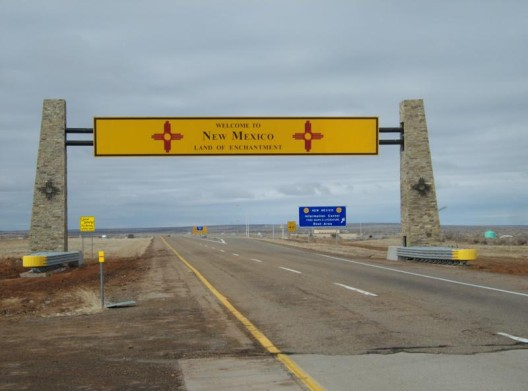 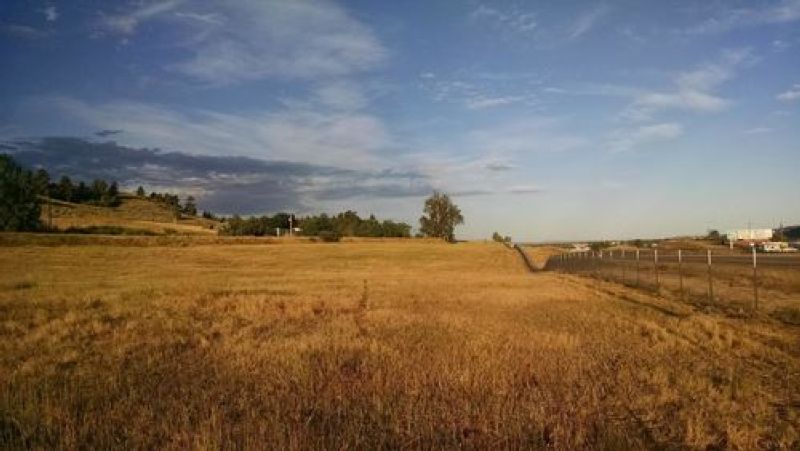 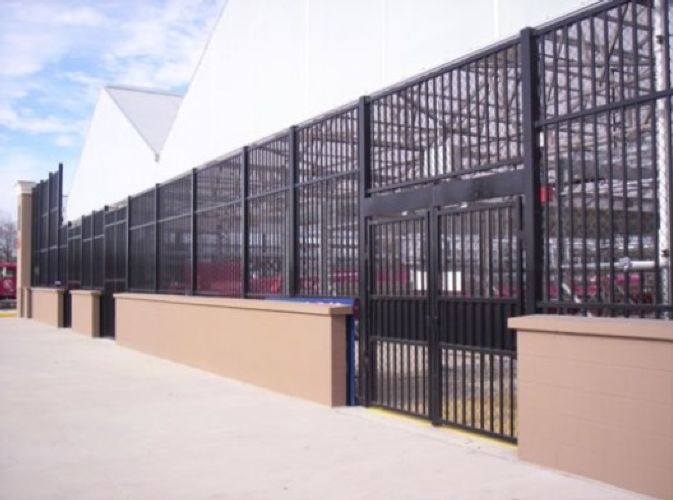 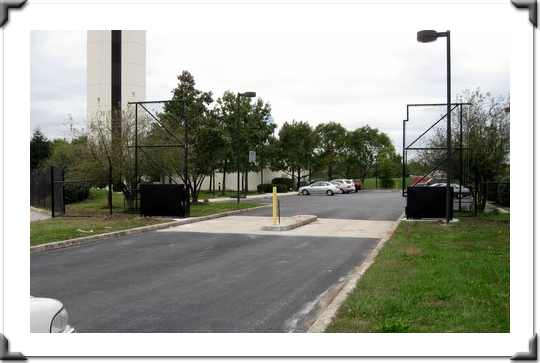 Nationwide Construction Group, previously known as Nationwide Fence & Supply Co, is now in its 37th year of operations and has a developed a strong reputation for providing its customers with a quality project.  Routinely, Nationwide performs over 200 projects annually with contract values ranging between $2,000 and $6,000,000.  Project scope varies widely but Nationwide can effectively perform scheduled and emergency repairs/high priority work at commercial and industrial facilities, airports, prisons and on the highways.  Nationwide is particularly in tune and in compliance with the strict security and operating regulations critical to operations at all facilities having performed thousands of projects at such facilities for decades. 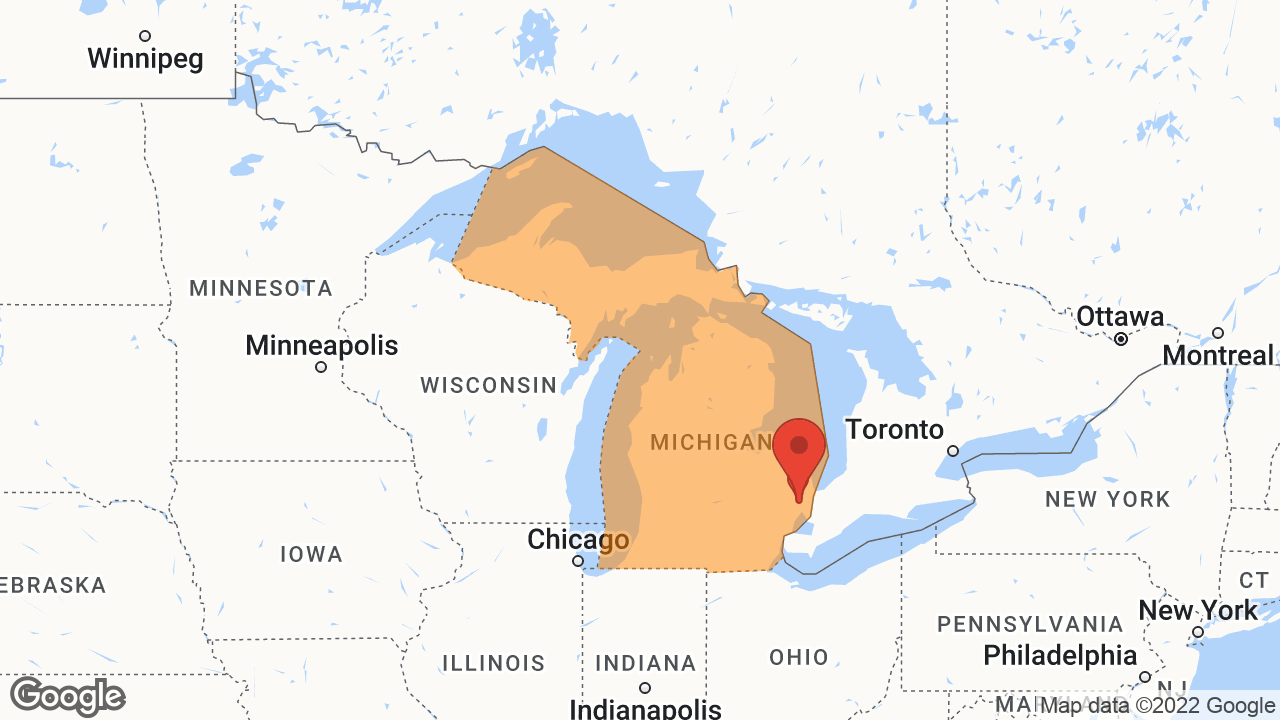