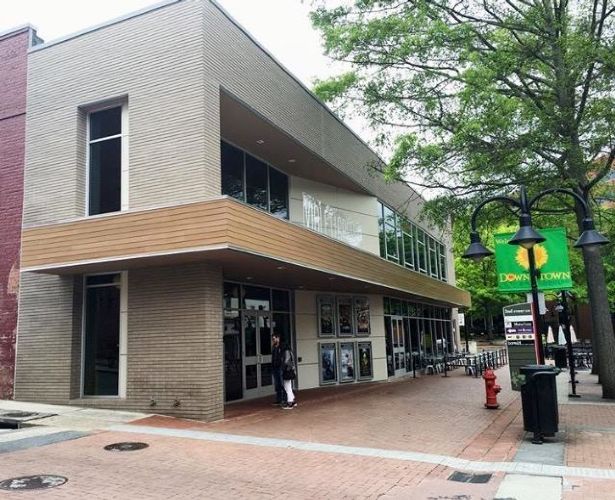 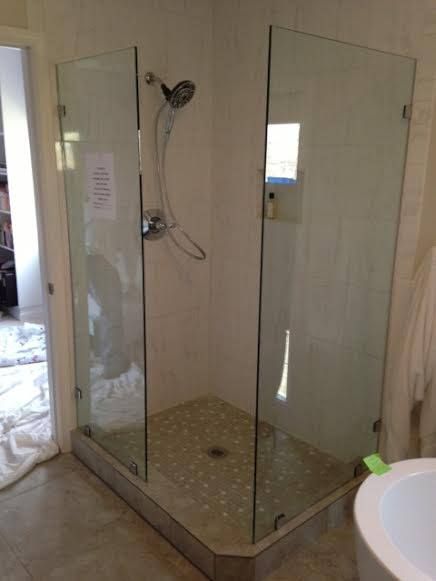 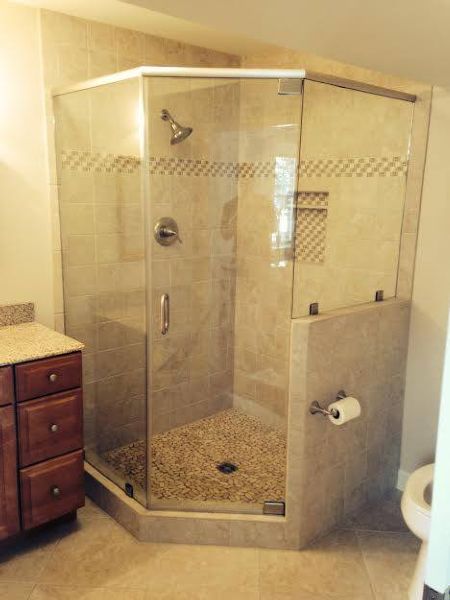 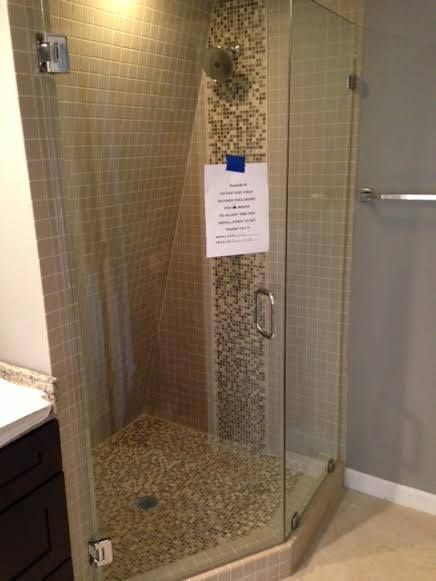 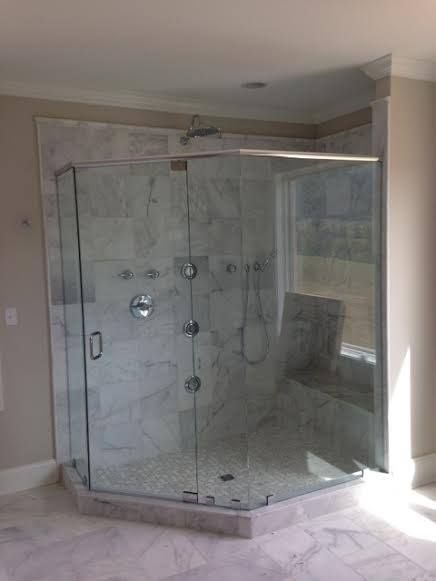 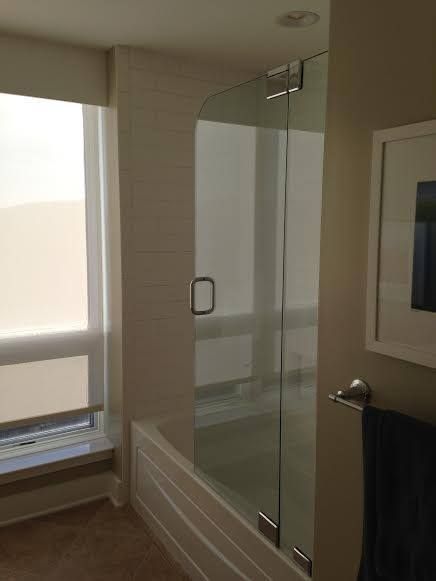 Based on solid principals of honesty and hard work, and with $2.00 in his business account, 26 year old John Corle opened Charlottesville Glass and Mirror on Main Street, in the historical ‘Vinegar Hill’ district of Charlottesville. He quickly established a successful commercial and residential glass business with a sterling reputation for honesty and fair dealing.  He was given the nickname,  “Honest John” by the community because he put his personal integrity above the almighty dollar.

Business expanded, and Charlottesville Glass and Mirror quickly outgrew the commercial space on Vinegar Hill. In 1955 Mr. Corle had a new building constructed on 550 Meade Ave. just west of Jak ‘n Jil’s. He stayed there until 1958 when continued growth necessitated another move – to its current location on the east side of Jak ‘n Jil’s – 1428 East High Street.

In 2000, after forty-six years of successfully meeting the glass needs of Charlottesville and surrounding area John Corle retired and his son, Dwight and daughter-in-law, Julie acquired the business. Under Dwight and Julie’s guidance, the business continued to grow.

Expansion to a Second Location

In 2008 it became apparent CGM had once again outgrown its current space.  Since Ruckersville, just north of Charlottesville, was undergoing rapid expansion, it seemed prudent to open a second location there. A decision was made to purchase a building in Ruckersville, just behind Skyline Restaurant, at 145 Commerce Drive.  Not only does the new building facilitate growth but it also makes it possible to give better service to our neighbors to the north of us.

New challenges continue to confront CGM, but with each challenge the company rises to the task. Equipped with skill and knowledge passed down from his father, and inspired by greater possibilities for the future, Dwight and Julie are confidently moving forward into the future.

With a commitment to excellence and 55 years of experience, Charlottesville Glass and Mirror has assets that no other local company can claim. 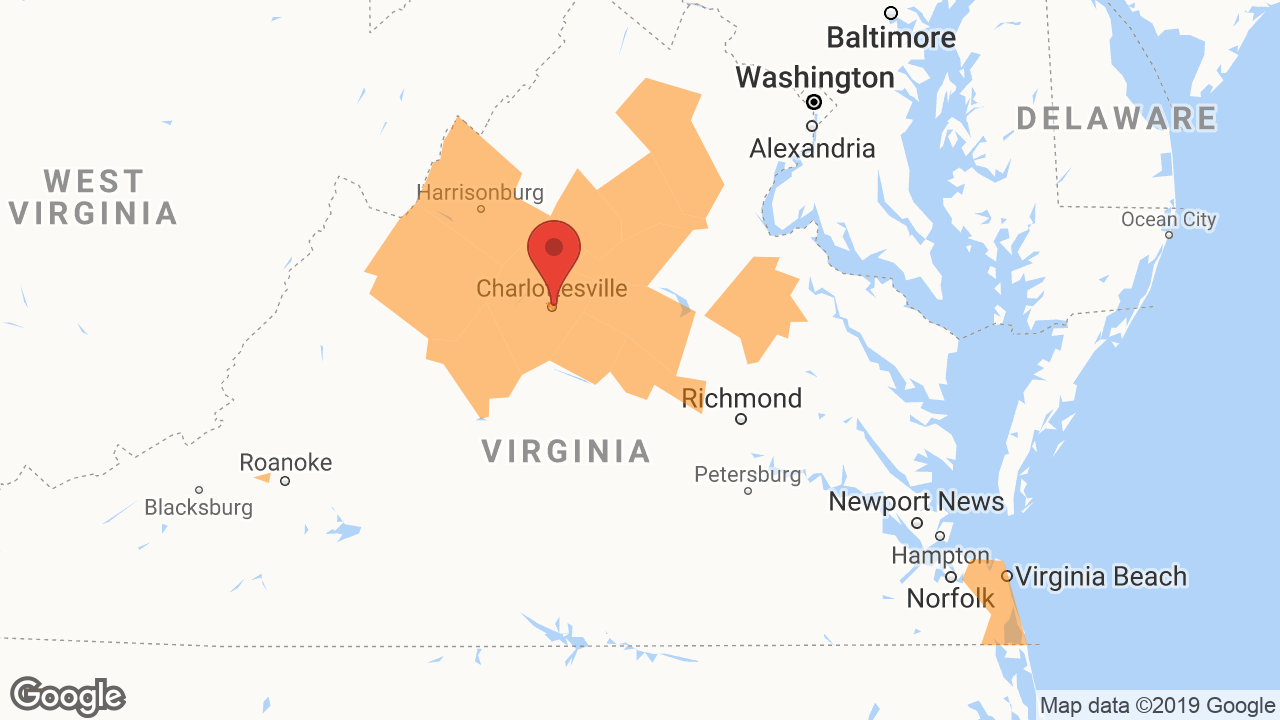