Founded in 1970 by the late Ray Bell, Ray Bell Construction was the groundwork for what would eventually become one of the premier construction firms in the southeast. Bell & Associates Construction, L.P. was established in 1997 by company principals to serve as the next generation of the firm and is known for its building expertise and tradition.

In 1990, Ray Bell saw the opportunity to broaden and diversify our business and started BELL’s Transportation Division. Since then we have completed miles and miles of roadways and hundreds of bridges, self-performing the majority of this work with our own workforce.

While leading over 1,000 construction projects across the southeast has made BELL a renowned firm, it is our Nashville landmark projects that have created our greatest recognition. We served as the Construction Manager for the BellSouth Building, also known as the Batman building, the Tennessee Performing Arts Center;  the Gateway Boulevard Bridge, the Shelby Street Pedestrian Bridge, and more recently, both Music CityCenter and the First Tennessee Ballpark. The Nashville skyline looks significantly different than it did in 1970, in large part to the work and dedication of BELL.

With continued success delivering complex projects, our clients know they can count on our team of dedicated professionals to help them achieve their construction goals 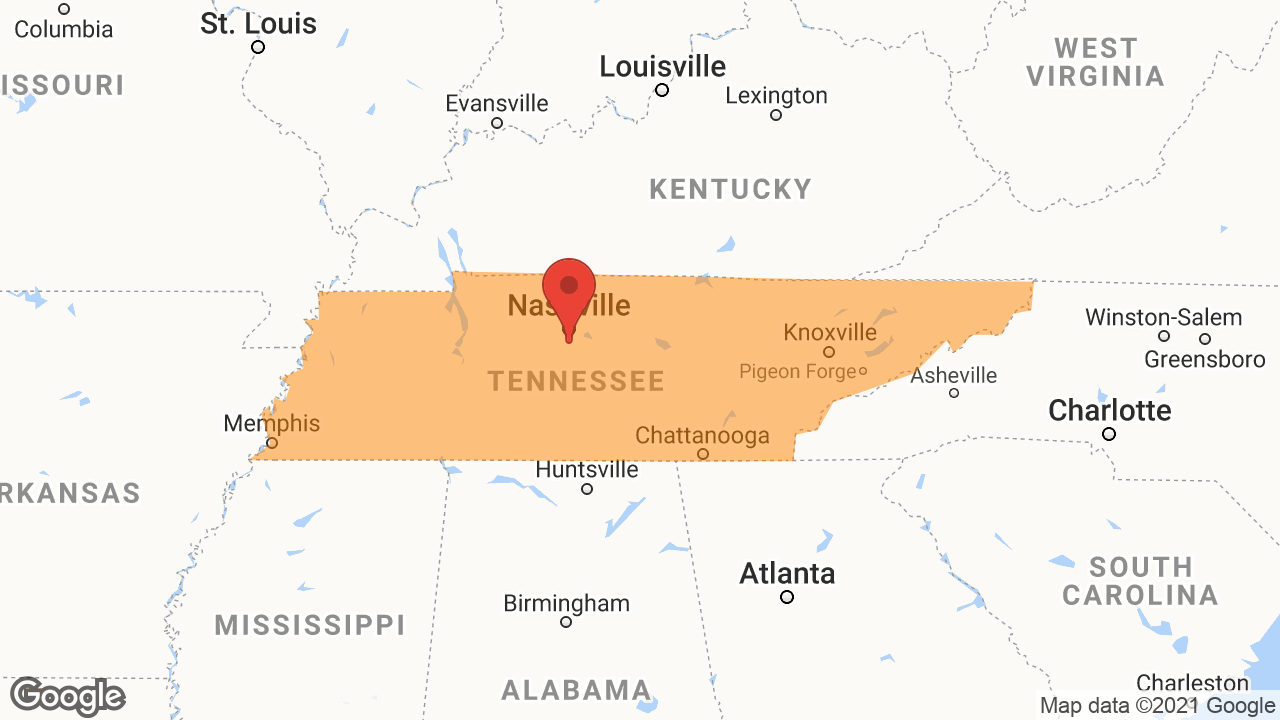