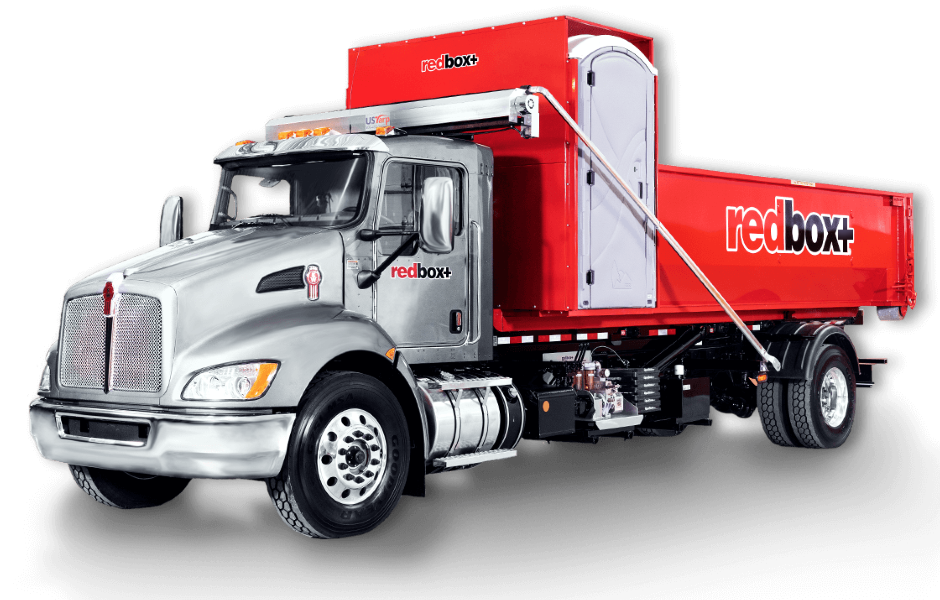 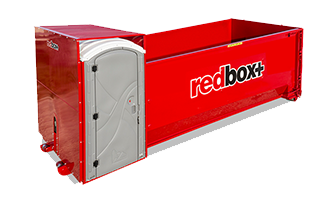 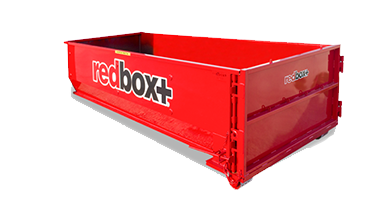 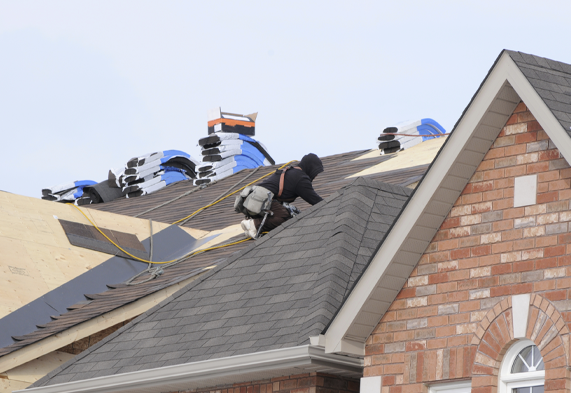 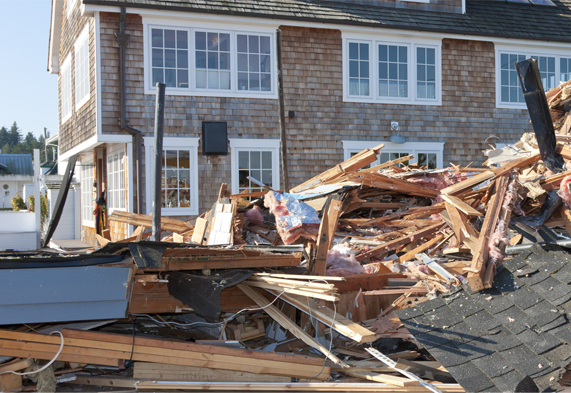 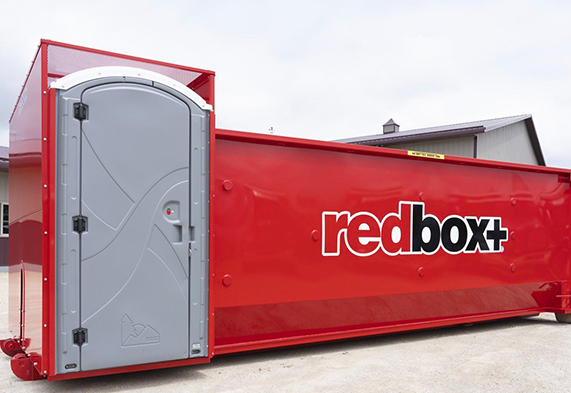 As a 30-year veteran in the waste industry and after servicing thousands of construction sites, founder Jeff Matejka always took note of how the portable restrooms and waste containers seemed to be randomly placed. The idea for redbox+ came to Jeff as he thought about ways to increase efficiency and convenience for customers and how he could carve-out a niche in the waste disposal marketplace.

The idea for redbox+ started with a simple hand-drawn sketch by Jeff Matejka and evolved into obtaining an exclusive u.s. Patent for the roll-off dumpster and portable restroom combination. In 2006, the redbox+ company was officially launched, and the patented product hit the market. The response was overwhelmingly positive and as a testament, redbox+ received the “Innovation of the Year” award during the 2007 International Waste Expo.

Franchising of the redbox+ concept began in 2014 and expanded in 2018 when Josh Skolnick (founder of Monster Tree Service®) bought a controlling interest. Together Jeff and Josh bring their expertise to the table to help others own, build and grow their own redbox+ businesses. 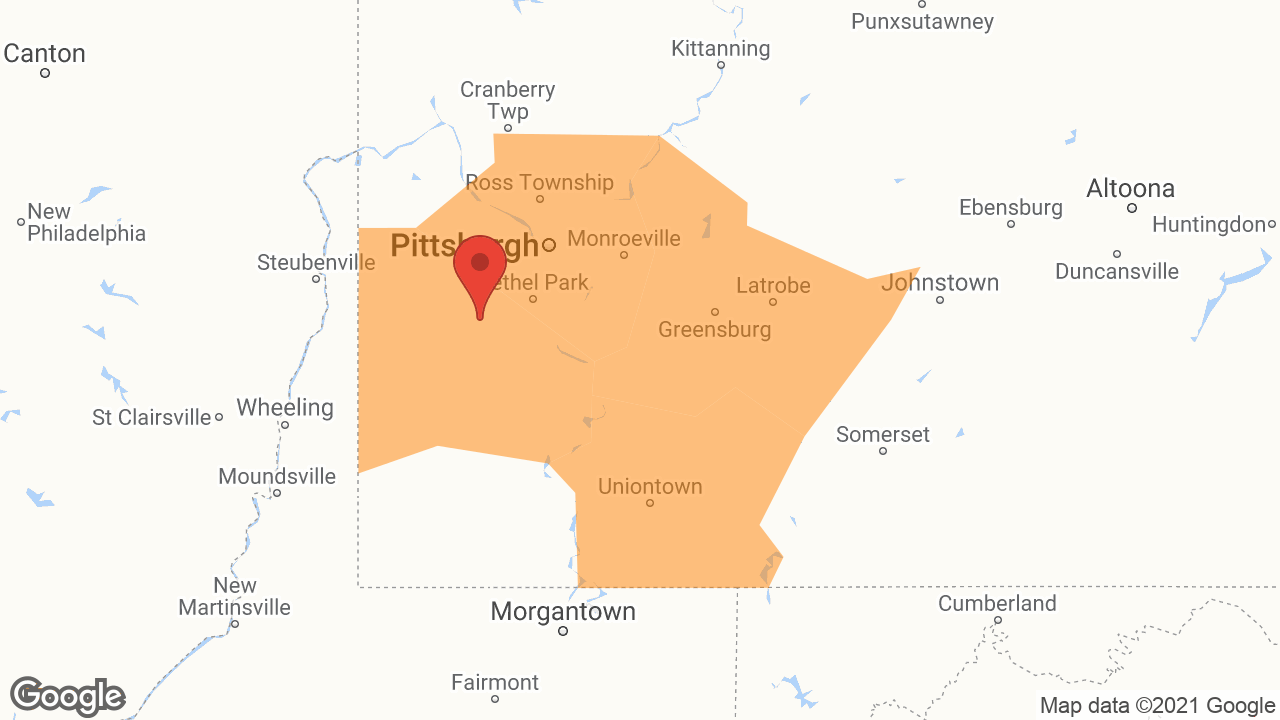