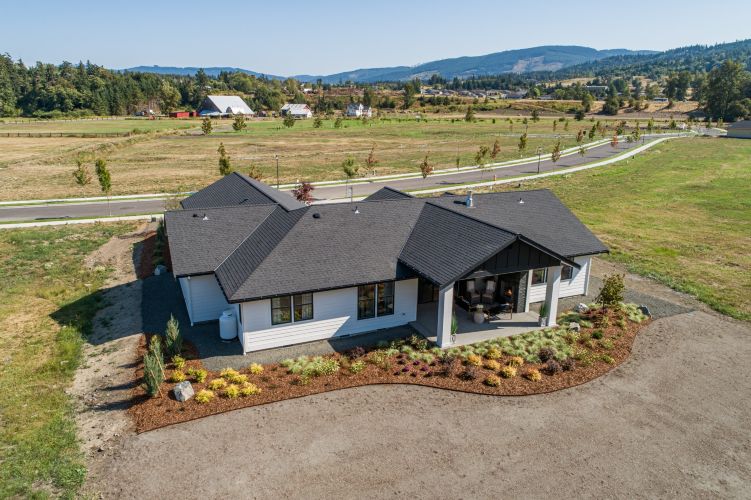 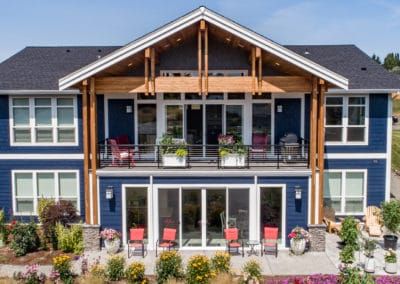 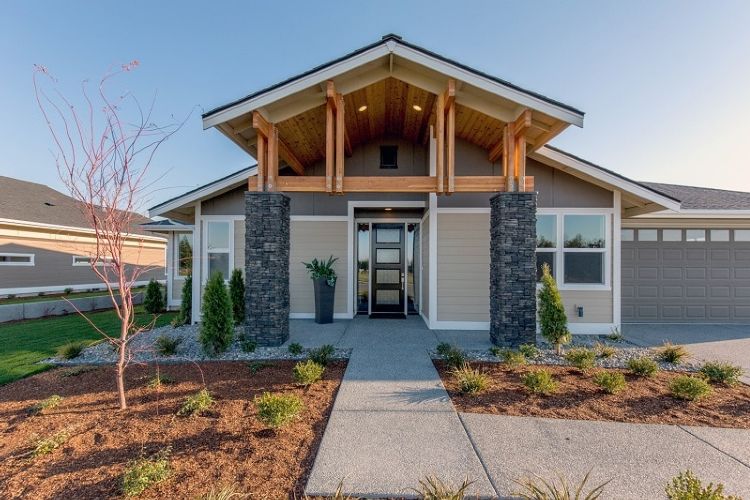 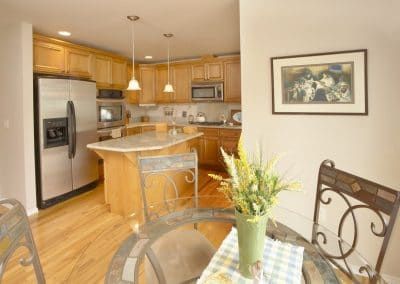 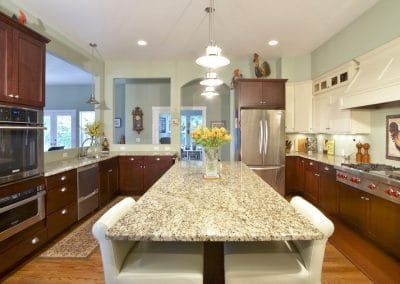 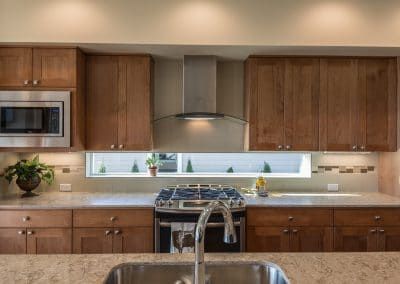 Rick Anderson started Anderson Homes in 1981 after learning the trade from his father. Since then Anderson Homes has built more than 600 homes throughout the Olympic Peninsula, becoming the largest home builder in Sequim and Port Angeles. Our uncompromising integrity and quality have earned us the highest satisfaction rate in in the county, evidenced by winning the PDN’s Best of the Peninsula “Best General Contractor” award every year since 2015. Our craftsmanship, value, and service have helped us become one of Puget Sound’s most trusted builders; our reputation and commitment to the community have made us a neighbor. The tradition continues into its third generation with Rick’s son Caleb as Vice President. 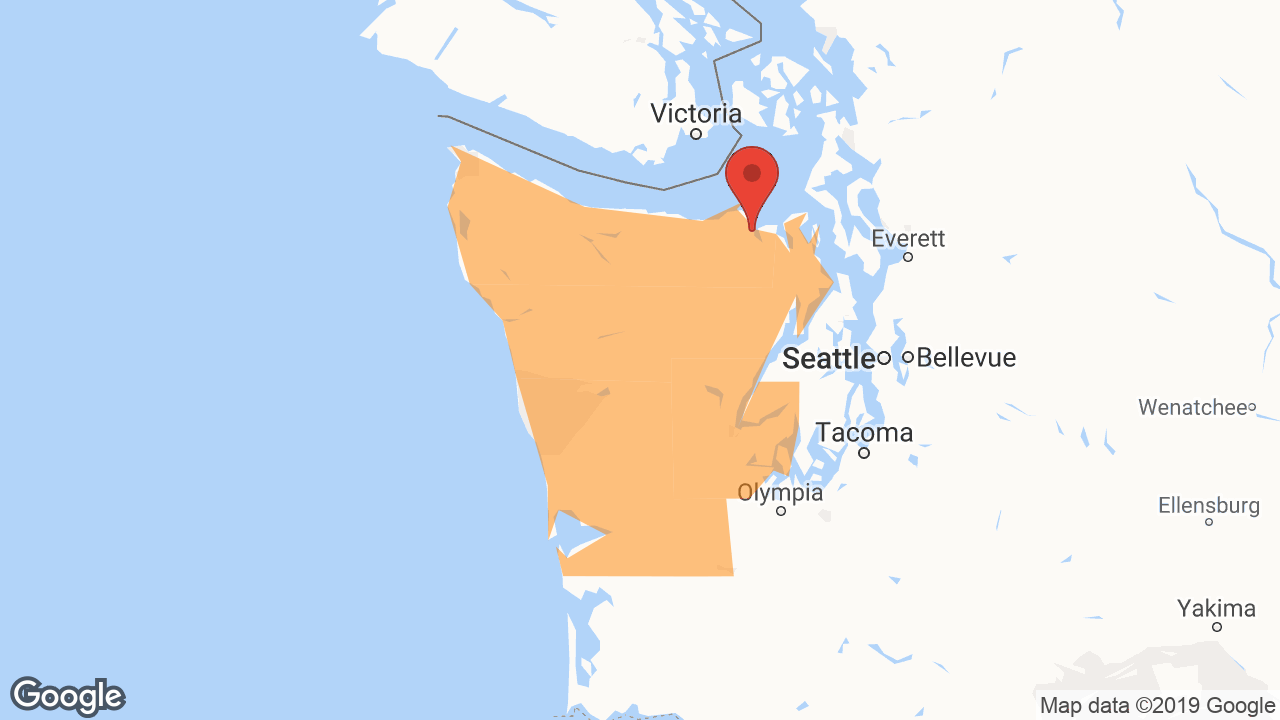