Cary Hamilton has been building homes for over 23 years. 8 years as a General Contractor with his entire team by his side for the majority of that time. Having a strong cohesive team is essential to Cary. Cary differentiates himself and his crew based on trustworthiness, honesty, and teamwork. While those terms are used frequently, Hamilton Construction is built on these tenants. Where a foundation is the essential base of building a structure, trust and honesty are the foundation of building a successful relationship.

Hamilton and his crew remain involved in people's lives long after the projects end. Steamboat is a tight knit community built on reputation and pride of ownership. People who reside here tend to cross paths often. Cary enjoys seeing his clients around town and considers many of them lifelong friends.

It's this commitment to their work that leads Hamilton Construction to create masterpiece homes that are truly customized for their inhabitants. 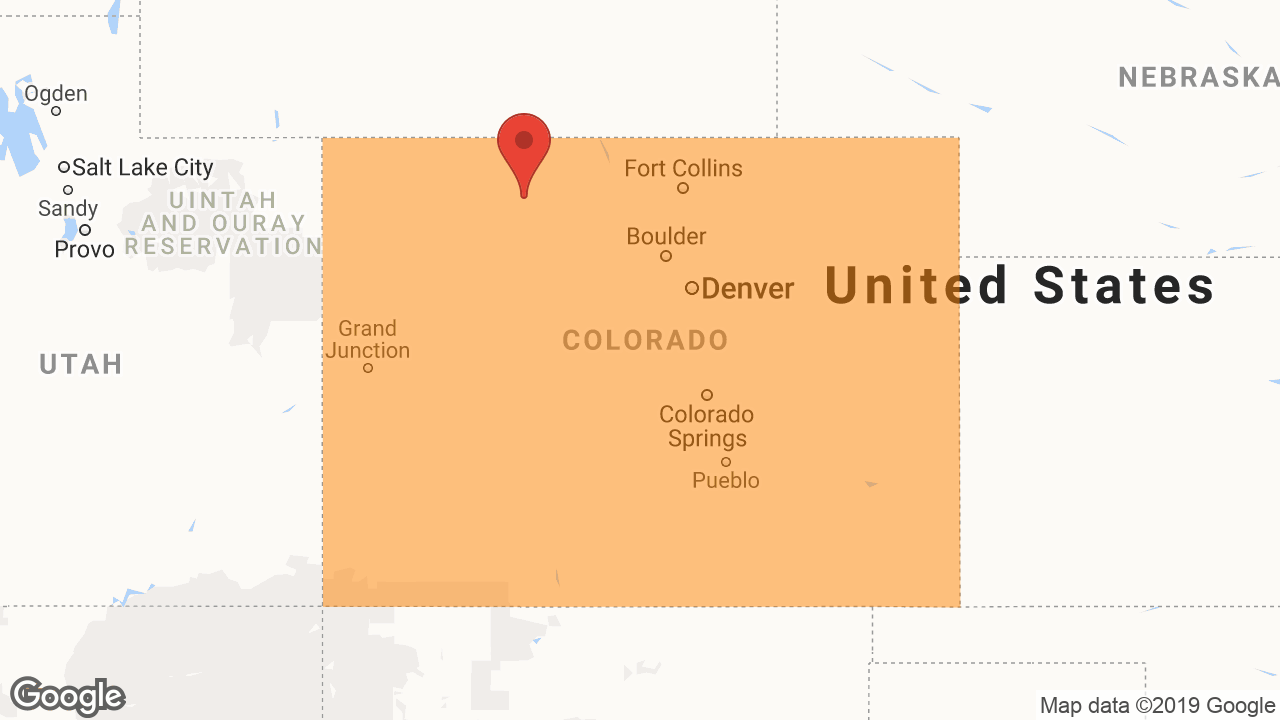