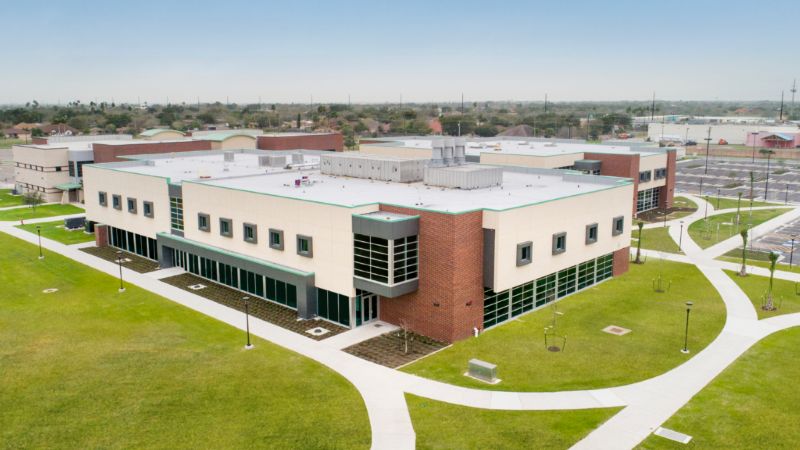 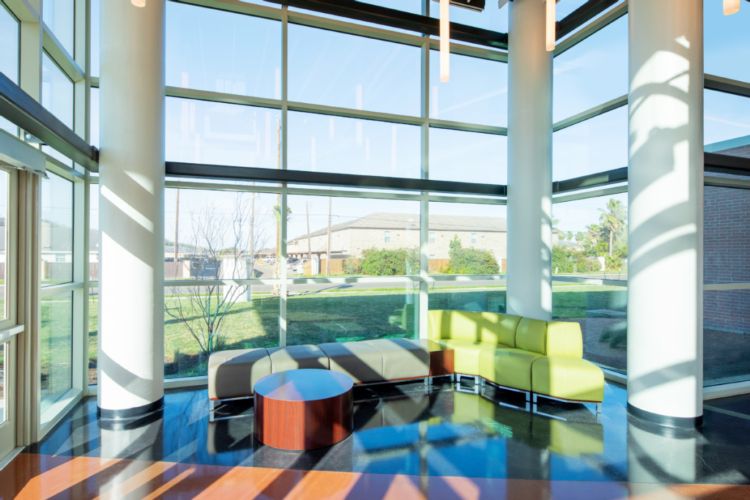 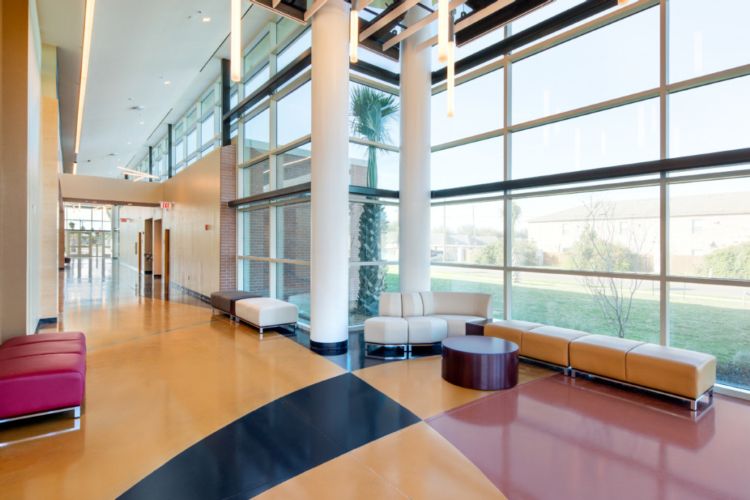 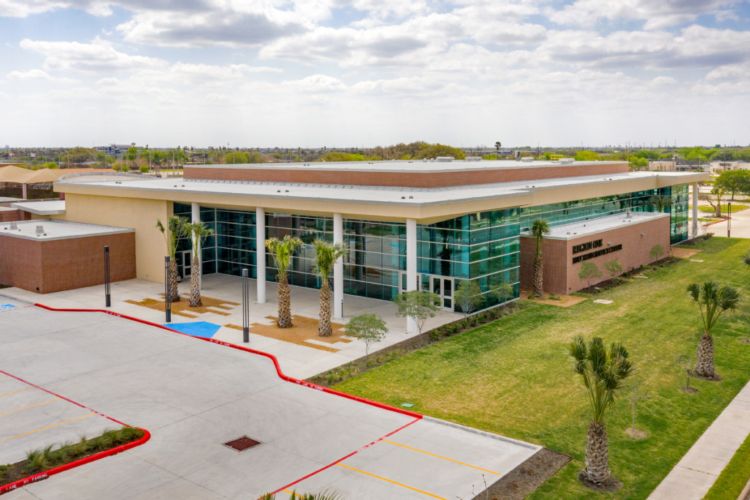 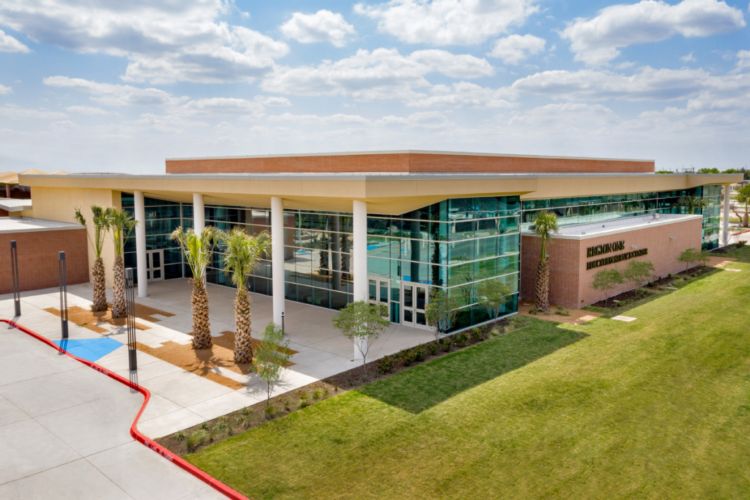 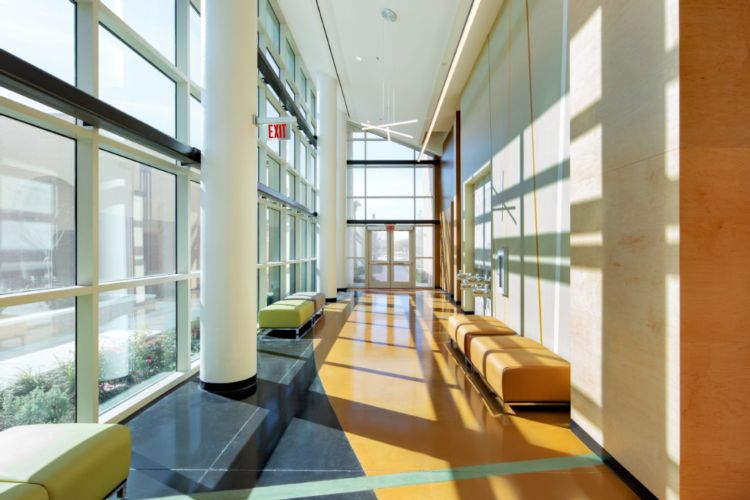 D. Wilson Construction was started by Darrell Wilson in 1957 with the vision of bringing personal attention to each project and giving every client the commitment they deserve. D. Wilson is now led by Darrell’s son, Bill Wilson.

Since its founding, D. Wilson Construction has demonstrated its capability and creativity in a variety of projects across the Rio Grande Valley, including, Casa de la Palmas Hotel, KGBT television station, warehouse space in the Foreign Trade Zone, shopping centers on Nolana and 10th Street in McAllen, shopping plazas on Sunshine Strip in Harlingen – all examples of practical construction methods yielding a beautiful appearance and a profitable utility. D. Wilson Construction is also responsible for more than a million square feet of warehouse space occupied by companies such as AT&T, Whirlpool, TRW, Penske and American Electric Power, to name a few.

D. Wilson Construction is also proud of the work the company has done for the State of Texas and the United States Government. Facilities such as The State Veterans Cemetery, The World Birding Center, various US Postal Service facilities and numerous University of Texas System projects can be seen across South Texas.

For decades, D. Wilson has also been working with clients on a design/build basis and has become actively involved at the beginning of projects – working on assessing needs, site selection and design – delivering truly creative, cost-effective solutions to clients' facility requirements. 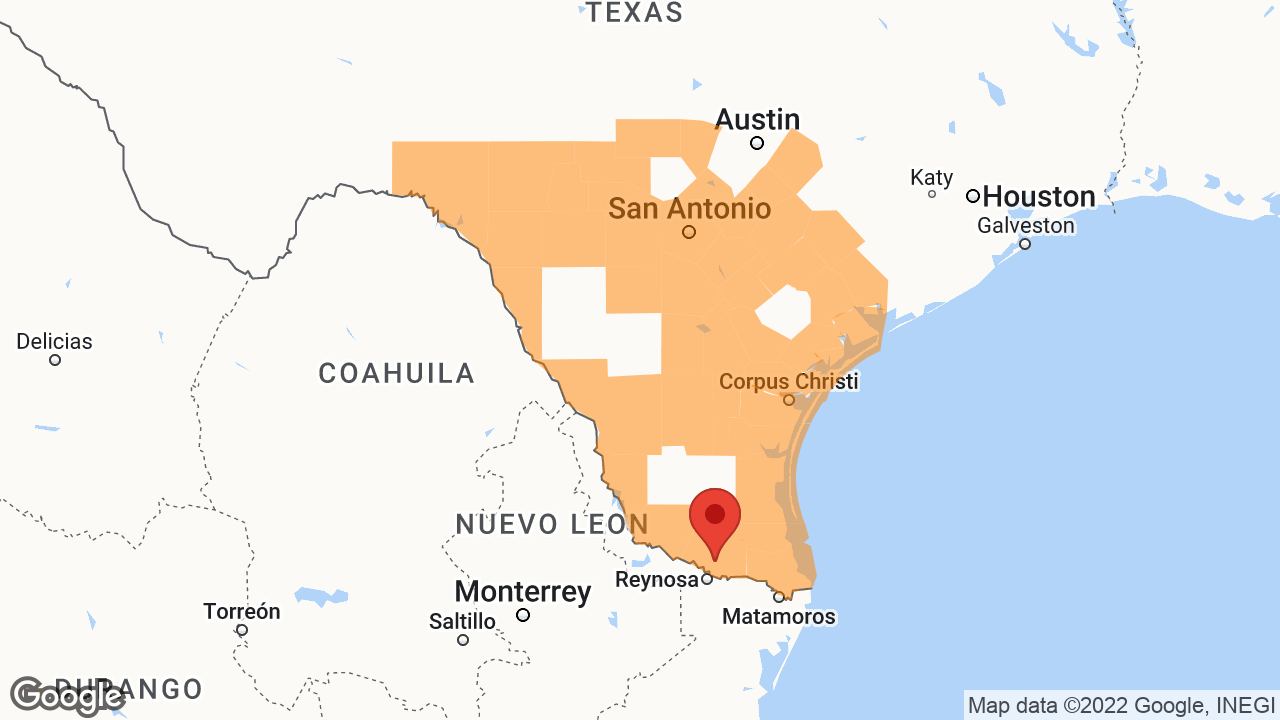