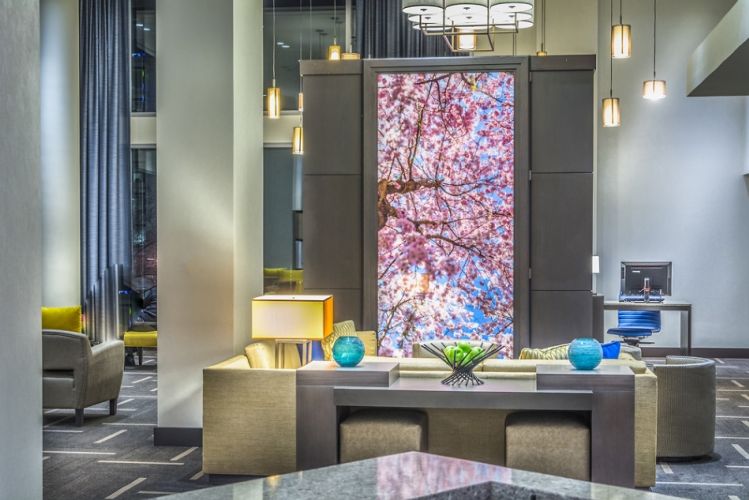 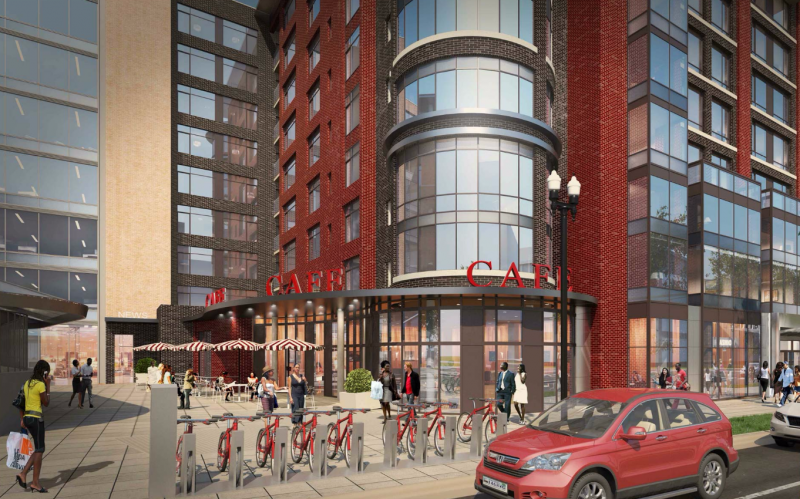 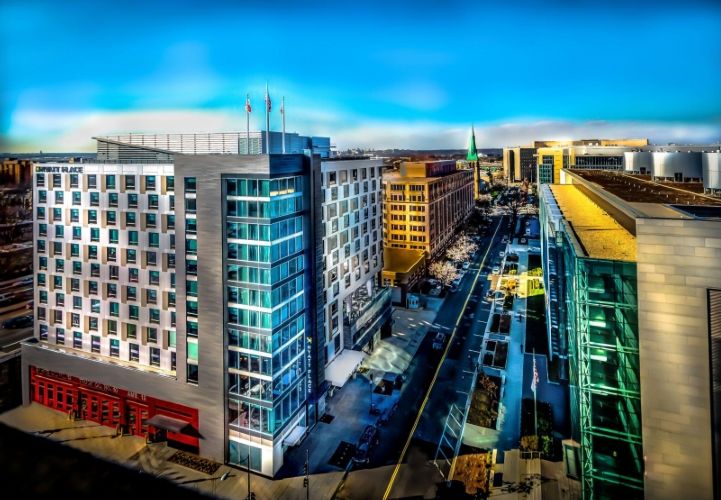 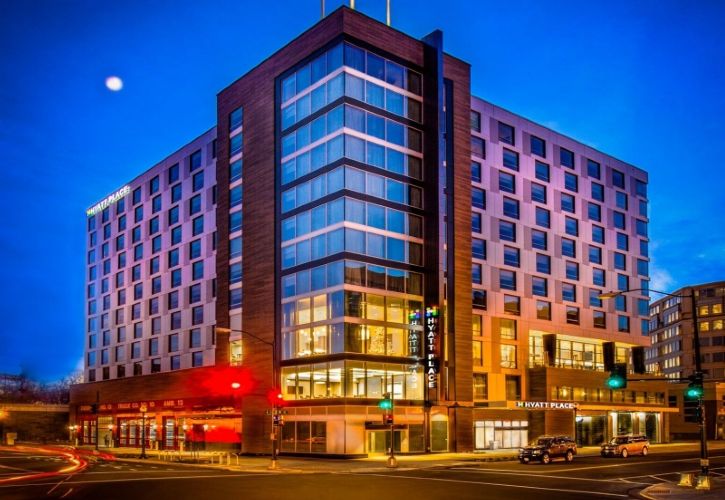 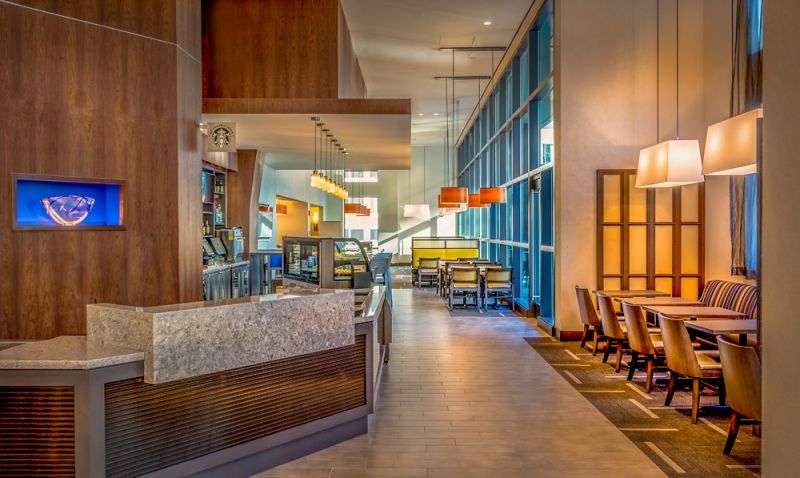 Founded In: 2005
Annual Vol: Not Provided

CityPartners is a development group focused on creating partnerships for the acquisition, design, and development of commercial, residential, and mixed-use real estate. Headquartered in Washington, DC, CityPartners specializes in the redevelopment of urban areas and is dedicated to creating strong alliances that enhance the success of each unique project. At the core of CityPartners’ mission is our personal and professional dedication to strengthening communities throughout urban areas.

CityPartners engages in a full range of real estate development, from site selection and entitlement through construction management and ownership. CityPartners brings knowledge and vision to each endeavor that is based in a fundamental understanding of design elements, market realities and connection to the Washington DC urban environment. From the conceptualization of a project, through entitlement to development, construction and sale or ownership, CityPartners brings creative solutions that result in superior development projects. 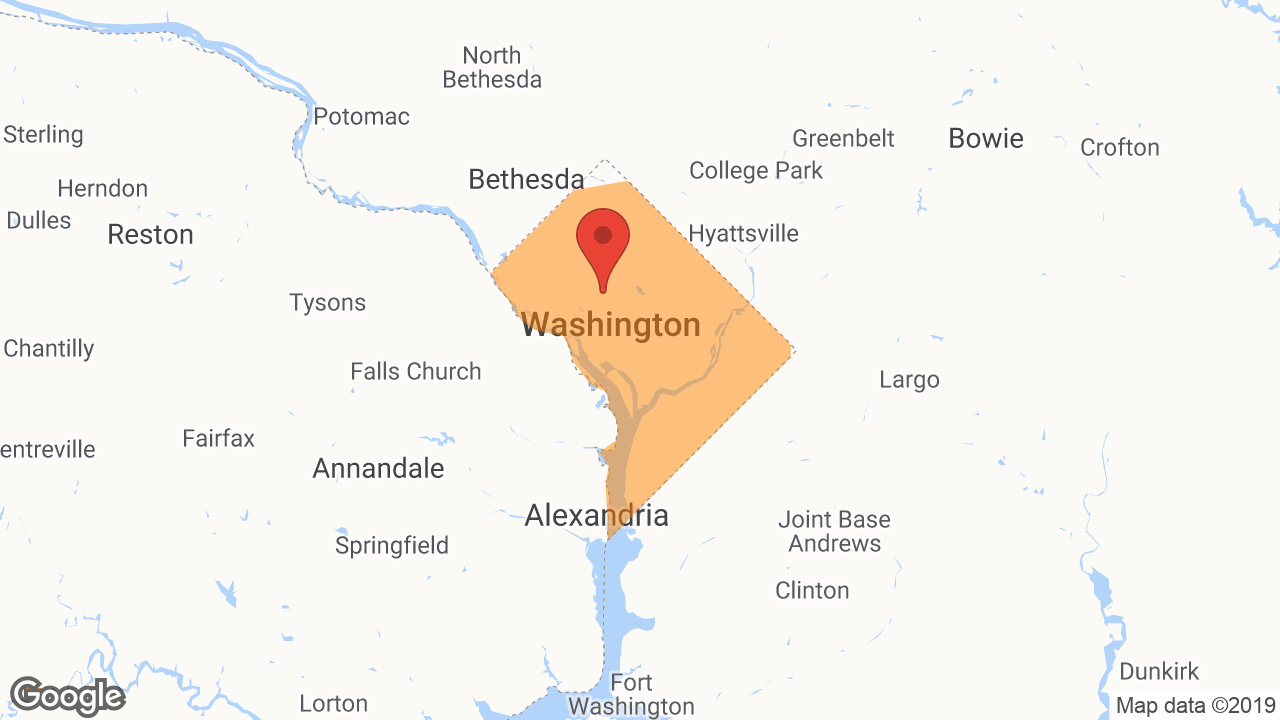