Kusters was originally founded in Krefeld Germany in 1949. Our U.S. operations located in Spartanburg S.C. were established through a partnership between Kurt Zimmerli, founder of Zima Corporation (1969), and Eduard Kusters Maschinenfabrik (1974), forming Kusters Zima Corp. Kusters is best known as a worldwide leader in manufacturing dyeing and finishing equipment for textiles and carpet as well as paper machinery produced in Germany, with a specialty in stainless steel manufacturing.  As a high end designer and manufacturer of stainless steel equipment, and for many years prior to the acquisition of WasteTech in 2007, Kusters Zima was subcontract manufacturing many of the Headworks products that WasteTech sold into the market.  In 2011, Kusters Zima acquired Hi-Tech Environmental, Inc. (founded in 1984 by Robert Weidler) based in Birmingham, AL and in January of 2012, officially formed the Kusters Water division of Kusters Zima Corporation, which includes the WasteTech and Hi-Tech products. 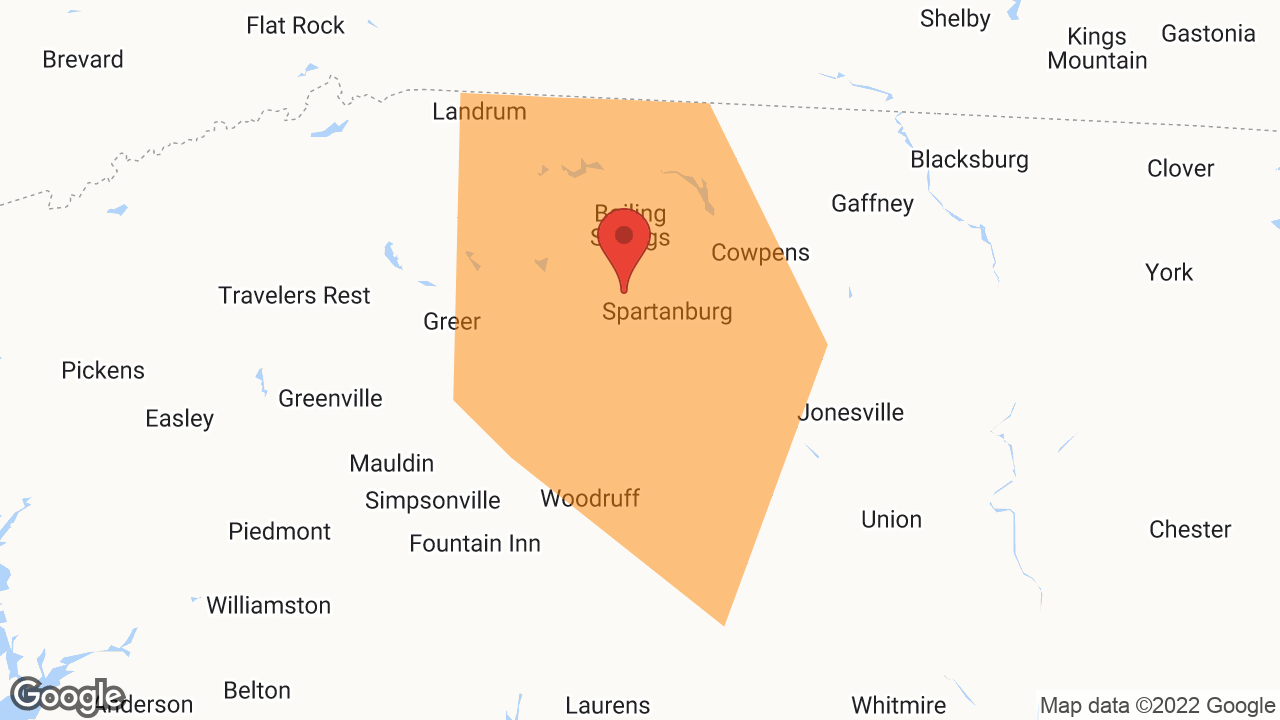 Founded In: 1969
Annual Vol: Not Provided
Go to next section:
Contact Us