Forrest Derse has been building and remodeling homes in the Lake Country area for over 15 years. Easily identifiable by his blue speed square ever-present in his tool belt, Forrest has worked on and managed hundreds of projects.

His career started as a rough carpenter for custom home builder Berg Builders where he led crews of 10 or more on jobs. His work has ranged from custom, multi-million dollar homes to smaller, starter homes with literally everything in between such as custom built swing sets. The majority of his work has been performed in the Lake Country region but has also done work in Central and Northern Wisconsin.

In 2006, Forrest was asked to participate on ABC's Extreme Makeover Home Edition in building a new home for the Koepke Family in Campbellsport, WI(aired 11/19/2006). Forrest worked as a carpenter during the 48 hour period where the house was fully framed and built from scratch.

In 2010 Forrest formed Derse Builders where he specializes in new construction, remodeling, decks, roofing and siding for both residential and commercial. Some of his recent work includes an entire demo and second story addition to a house on Okauchee Lake along with numerous custom built crates used to ship 5-ton construction equipment around the globe.

Forrest can be reached at the contact info below. Please feel free to contact him to discuss any upcoming projects you have or if you would like references/info on any of his past projects.

Forrest is fully insured and resides in Oconomowoc, Wisconsin with his wife, daughter and two dogs. 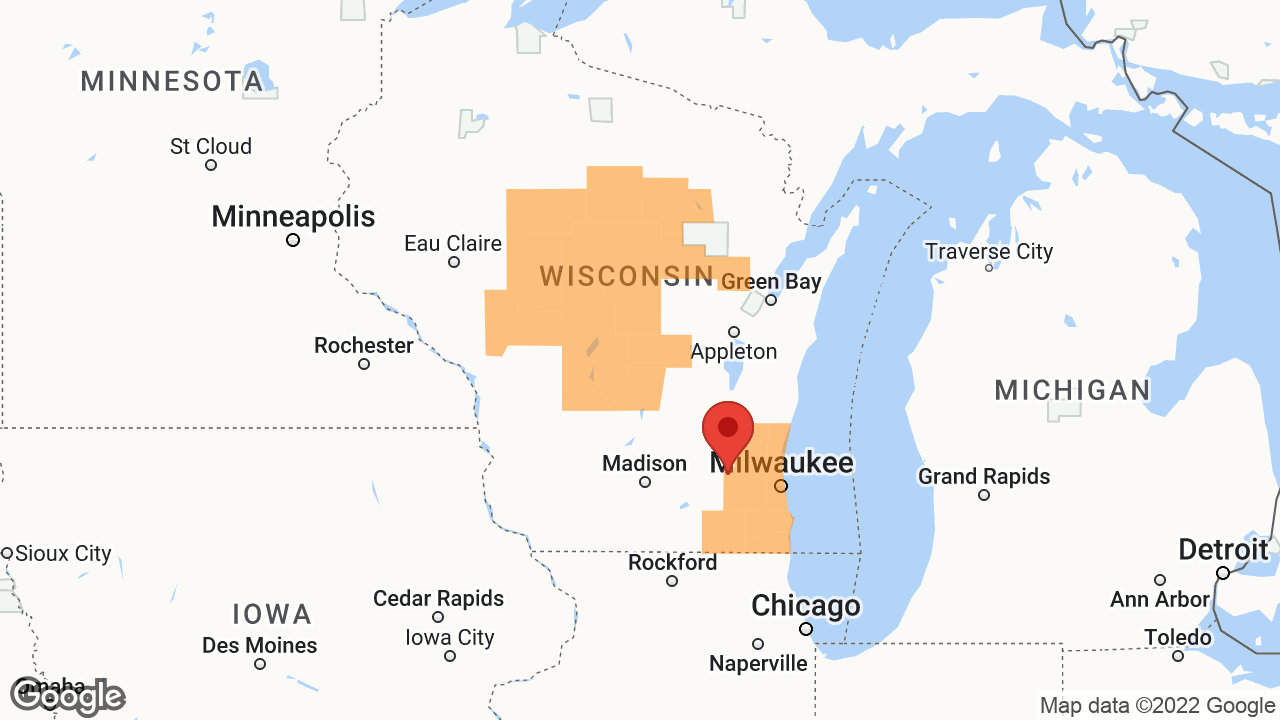