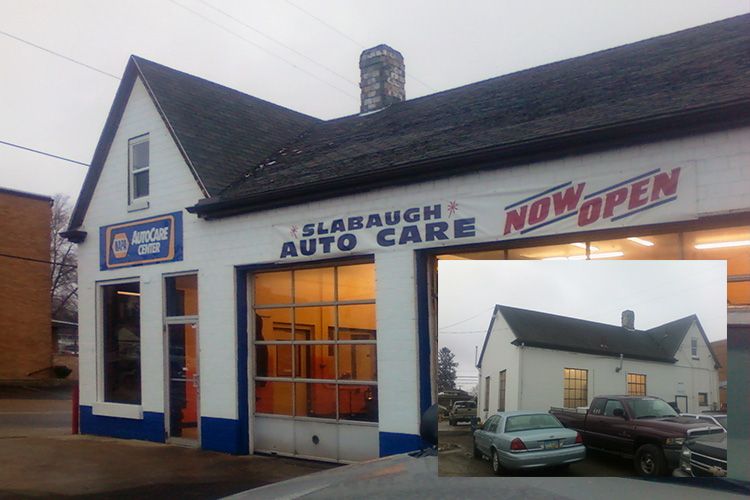 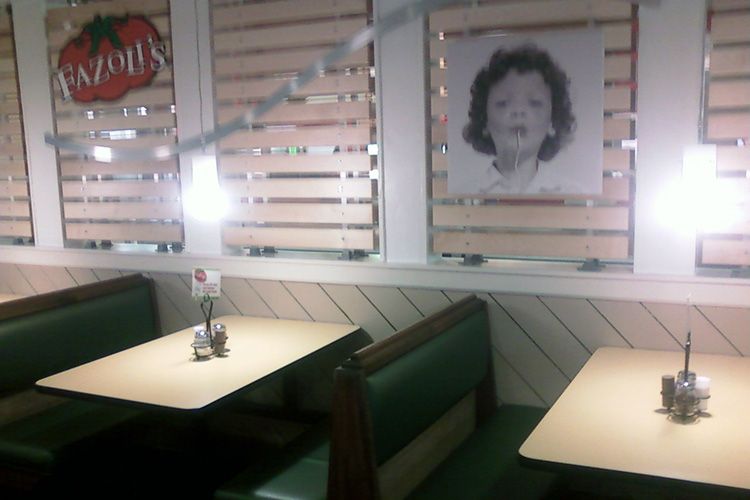 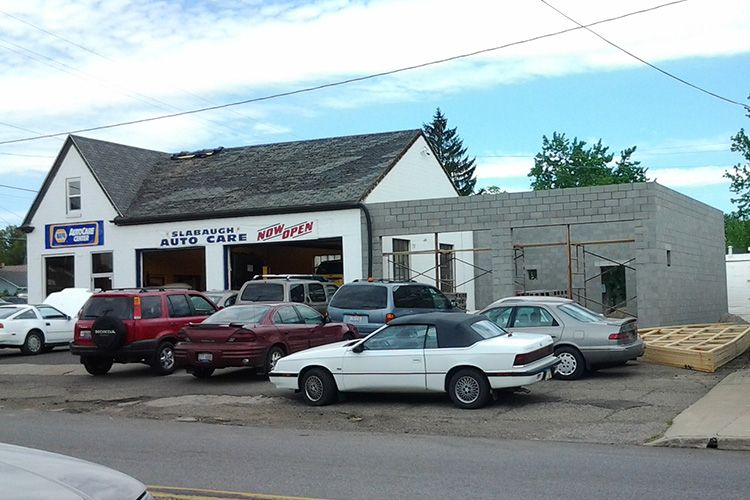 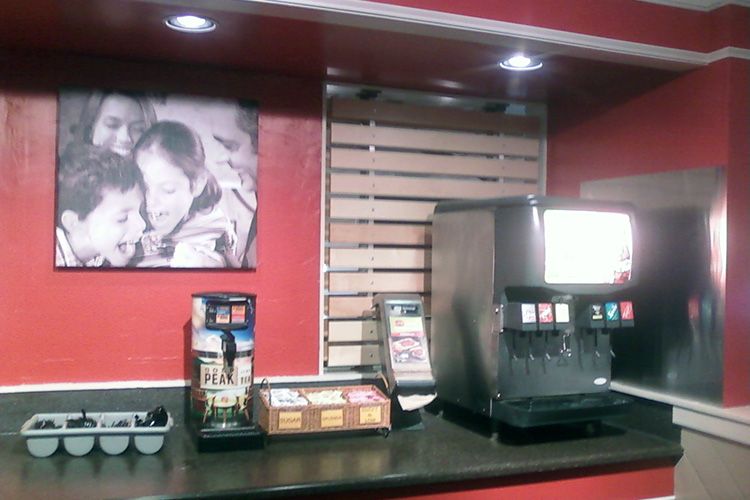 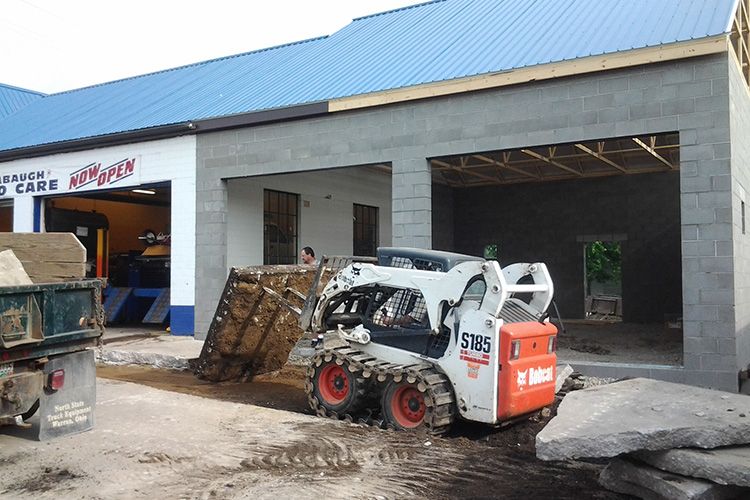 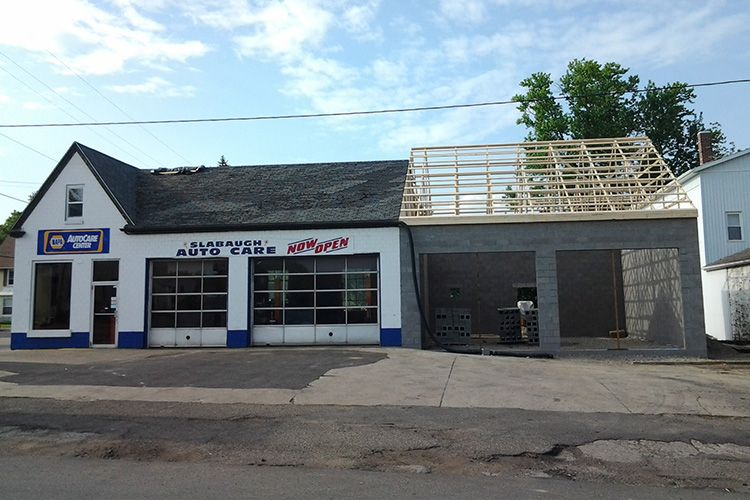 The foundation of today’s Frantz Brothers Construction was cast 50 years ago when Larry Frantz began his first residential construction project.  His brother Glen joined the company five years later.  Fast forward two decades and the second generation of Frantz Brothers, Matt and Mark, joined the company.  Today, Matt and Mark manage all aspects of the company and continue to build on the solid reputation that began a half century ago.

Frantz Brothers  has grown has grown to be a general contracting firm capable of managing projects ranging from several thousand to several million dollars.  Our services include design/build, project , and ongoing facilities maintenance programs. 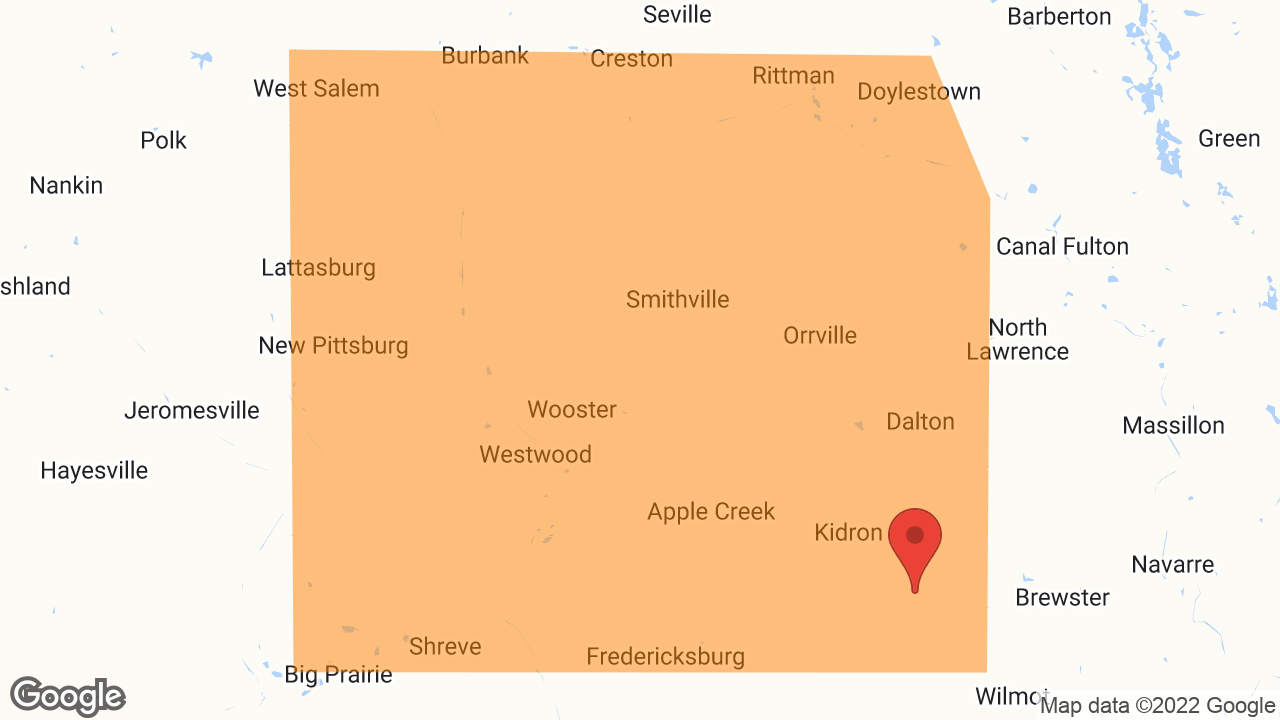