We hold a B-C35 classification. The officers of our corporation are: Paul R. Hough, Sr., President, Katherine R. Hough, Secretary, Paul R. Hough, Jr., Vice President, and Joseph A. Hough, Vice President. We are based out of Hollister, California with good freeway access and service an area as far south as King City, as far north as San Francisco, and north east as far as Oakland.

We are covered by liability, commercial auto, and worker’s compensation insurance. We can furnish blanket additional insured endorsements. We can also furnish bid bonds, performance bonds, and payment bonds. It is our policy to furnish working details and a certification of good faith effort to hire sub-contractors in the area where our work is performed. We pay prevailing wages and require our sub-contractors to do the same. 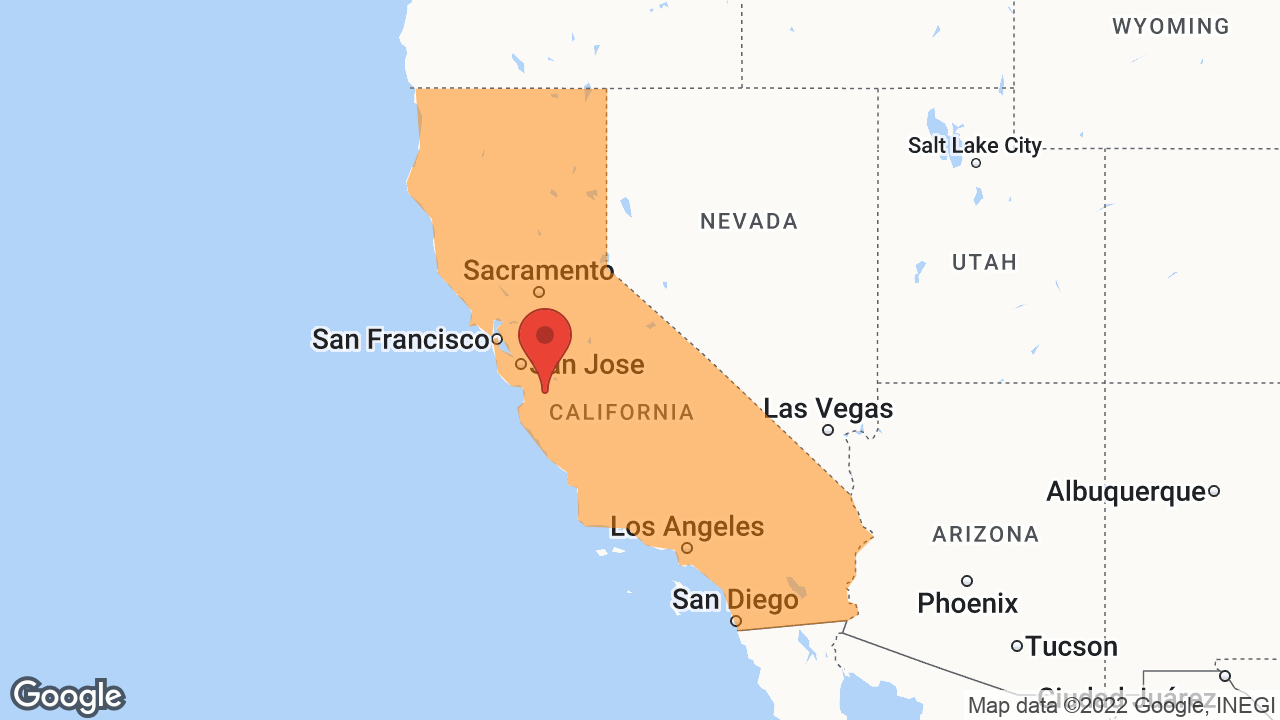 Founded In: 1950
Annual Vol: Not Provided
Go to next section:
Contact Us