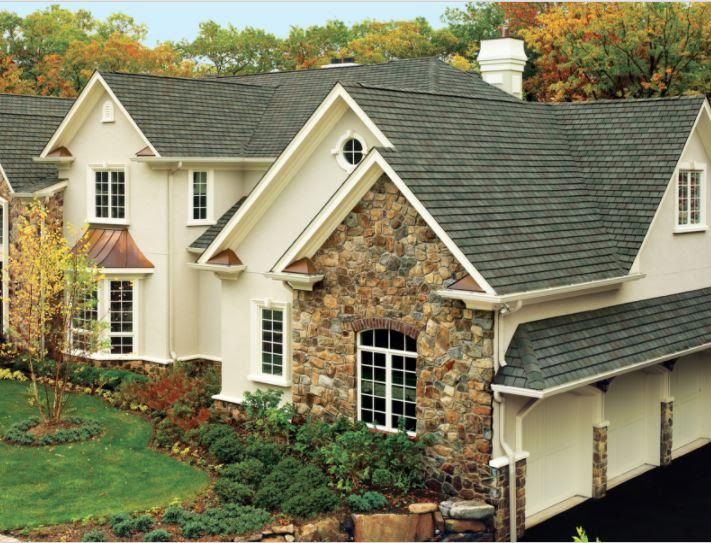 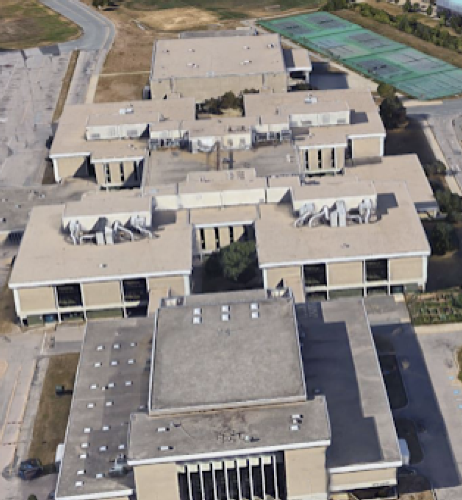 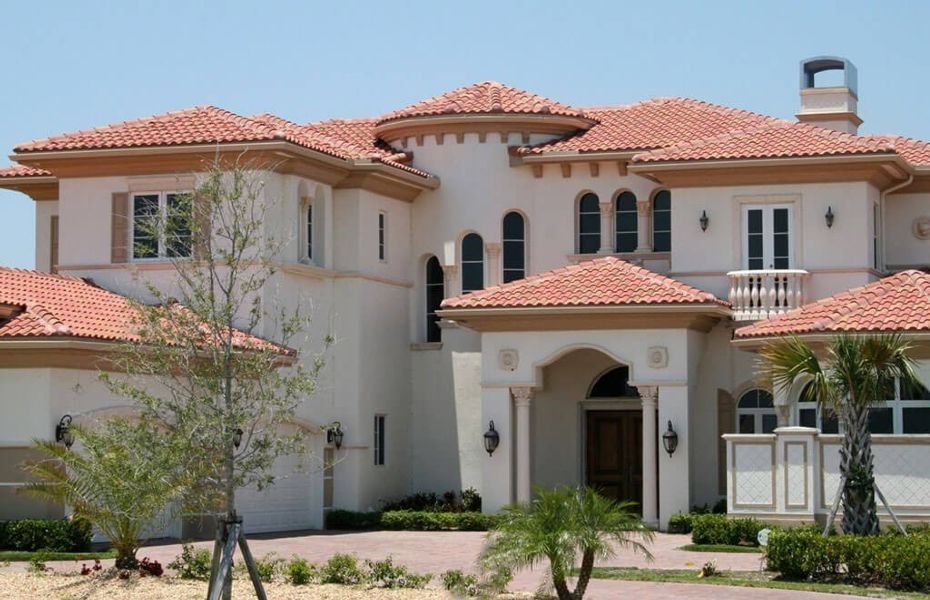 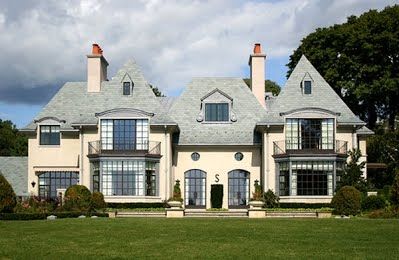 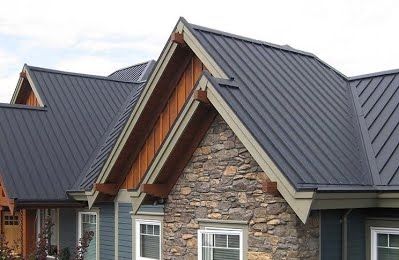 Caesar's story begins over forty years ago, in 1974, when he had just graduated high school and began to perform some roofing work in an effort to make ends meet. At the time, all he had to his was a pickup truck, a ladder, and an inexhaustible motivation to create a better quality of life for himself and his family. For the years

following, Caesar completed dozens of local residential roofs for family, friends, neighbors, and the numerous referrals he received from each satisfied customer. Caesar realized he had a talent for this line of work, and furthermore, saw his potential in the business.

So, shortly thereafter, he incorporated Caesar's Roofing in 1980 and hit the ground running. He moved into a new office, purchased a few more trucks, a couple cranes, and varies other pieces equipment, and from that point forward, began to build a strong business based upon values such as honesty, integrity, and quality.

Simultaneously, through related entities, he set up and operated his own material  supply house, an equipment leasing company, and a sheet metal shop, all which would allow the Company to become more  competitive in its pricing. More so, Caesar's Roofing would become entirely self-sufficient and self-reliant.

Having solidified his reputation as a residential roofer, Caesar was then determined to break into the commercial and industrial markets. He thought the company would operate most efficiently if it divided its business three ways equally: 1/3 large national general contractors, 1/3 large private and Fortune 500 companies, and 1/3 state &federal government work. His reputation allowed him to secure many valued clients such as Massachusetts Port Authority, Boston's Logan International Airport, Raytheon, Digital, Lockheed Martin, General Motors, and Marriott Hotels, along with many state and federal contracts he was awarded. By the end of the 1980's, he had cemented his place within the commercial and industrial sectors of the industry.

Following the devastating aftermath of Hurricane Andrew in 1992, southern Florida was in a state of emergency and in desperate need of aid. In response, Caesar shipped the company's cranes, tankers, dump trailers, bobcats, and box trailers loaded with equipment and materials to area. He followed along with teams of men ready to work. They quickly set up a base and for the next several years worked around-the-clock to help restore the sunshine state to its former glory. They roofed and rehabilitated a number of, schools, hospitals, hotels, apartment complexes, and state and federal buildings throughout their time in Florida. This was done simultaneously as the company was roofing the Galleria Mall in White Plains, NY and the new Digital Computer Manufacturing Facility in Hudson, MA. At that point, Caesar's Roofing had become a national company with various locations and projects across the country.

Unbeknownst to them, the company would soon embark on its biggest, most challenging job to date in rural Piketon, Ohio for Lockheed-Martin.The project consisted of 60 acres of roof on 2 buildings; the buildings were 30 acres each and 100 feet in the air. The facility is the only facility in the free world to process uranium to 97% purity. The project had very unique requirements, extensive security checks for personnel, and escorts for men and equipment on a 3:1 ratio. Schooling and training for radiation, safety, nuclear explosion, and any potential attacks had to be completed before one could even step onto the grounds. The job took nearly two years to complete, and while it was underway, was the largest roofing project to be done in the country at the time. 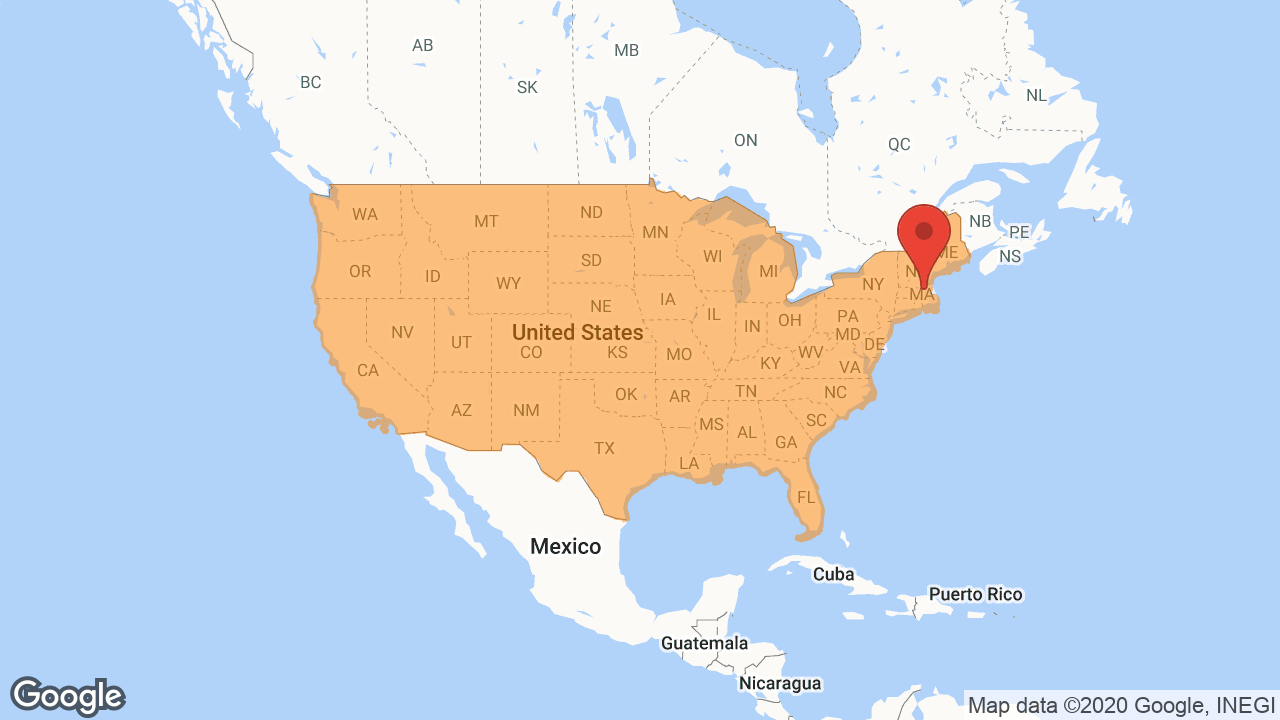