Bruce Bellamy started the business in 1975 and it was basically remodeling, from kitchens and bathrooms through additions. It grew quickly and in the 80s opened an insurance division and began doing fire and water restoration. In the 80s it also began doing its own excavations and concrete, and by the middle 90s was doing heavier excavation and water and sewer line work. In the late 1990s when the technology first became available, Bellamy invested in horizontal directional drilling and pipe bursting, both residential and commercial. Today Bellamy is the leader in Trenchless Technology – or Horizontal Directional Drilling – in the greater capital region, with over 50 employees and state-of-the-art technolgy, serving the greater Albany Capital Region and surrounding areas. Clients include residential, municipality, corporate and utility companies. 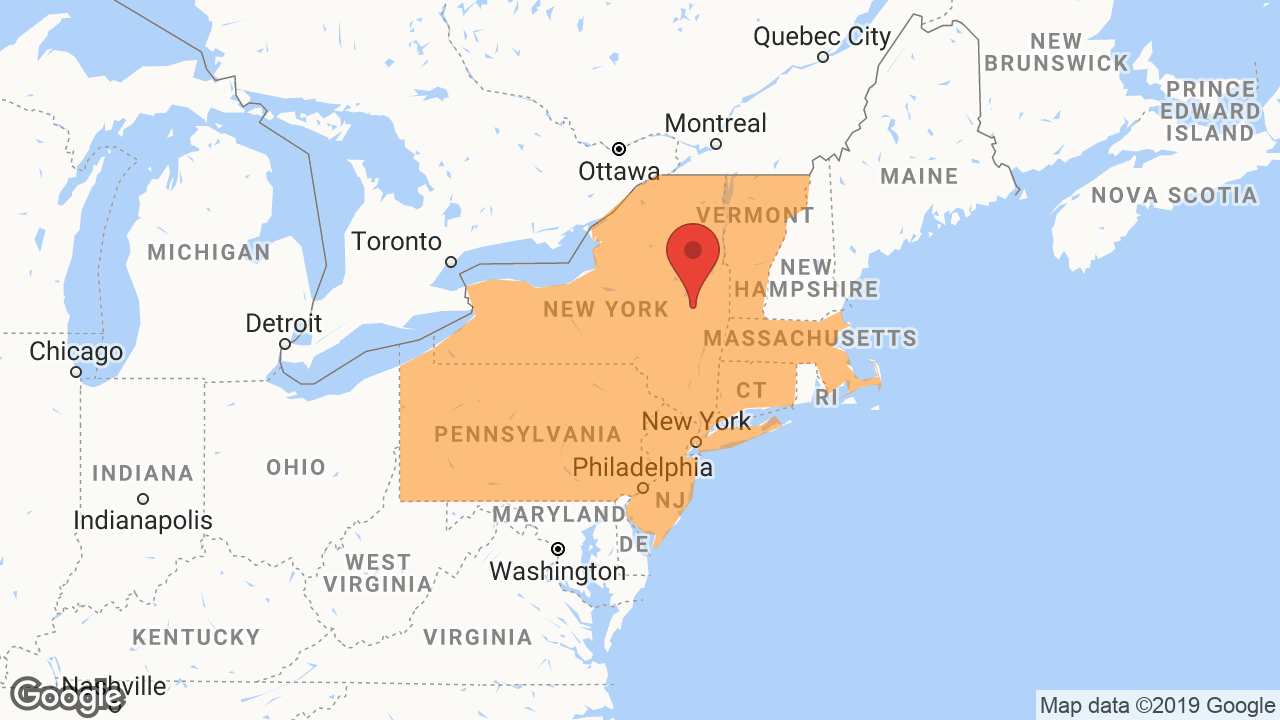