The Carey Group of companies is a conglomeration of businesses owned and operated by Burgess Carey, with its main office located in Nicholasville KY.

The Carey Group consists of

The Carey Group is actively involved in community service, as well as business in the Central Kentucky area, supporting such organizations as The Lexington Public Library, Big Brothers/Big Sisters, The Sierra Club, Lexington and Jessamine County Chambers of Commerce, The Better Business Bureau of central Kentucky, Trout Unlimited, The Lexington School, Sayre School, The Kentucky Riverkeeper, American Whitewater and numerous other trade and charitable organizations. 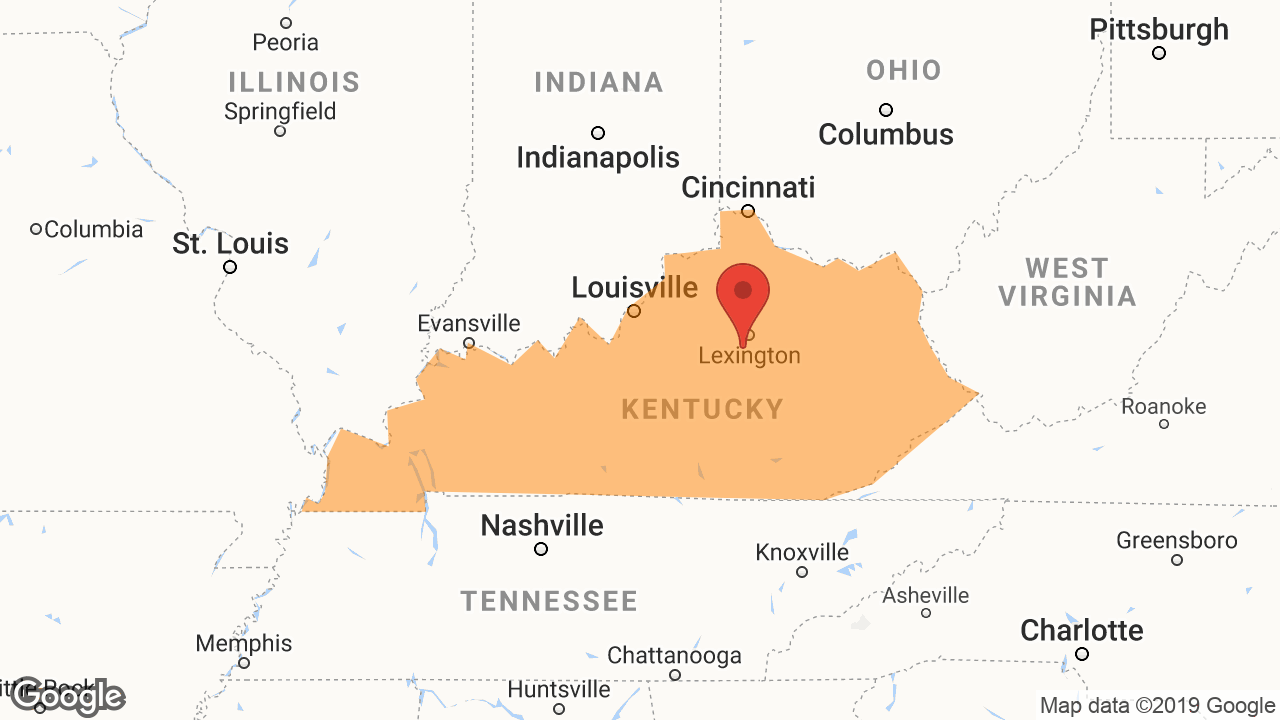