Founded In: 1948
Annual Vol: Not Provided

Since our establishment in 1948, H.G. Reynolds Company, Inc. has been dedicated to becoming one of the elite in offering constructionservices in the southeast. In 1948, Harry Graham Reynolds started H.G. Reynolds, a general contracting firm. A graduate from Clemson University, Mr. Reynolds began his business building small commercial buildings in Greenwood, S.C. Some of his early projects included a school in Rock Hill, a gymnasium in Edgefield, and a hospital in Walterboro. In 1970, H. G. Reynolds was relocated to Trenton, S.C., where it continued operation for the next twenty years. During this time, H.G. Reynolds defined itself as being a major player in the constructionof medium to large size school facilities. In 1986, Mr. Reynolds retired and his two sons, Leland and Jeffrey, became 50/50 owners of the firm. Since their initiation as the company leaders, Leland and Jeffrey have established a dedicated company team that has been able to service the local construction market, and add several industrial and institutional clients to H.G. Reynolds’ list of clients, as well as continuing to construct school and prison buildings. In an effort to increase H.G. Reynolds’ services in the construction market, a division in Henderson, N.C., was established in 1991 under the leadership of Ken Long, a graduate of NC State University. The Henderson Branch contracts similar type projects with an added emphasis on water and sewer infrastructure. 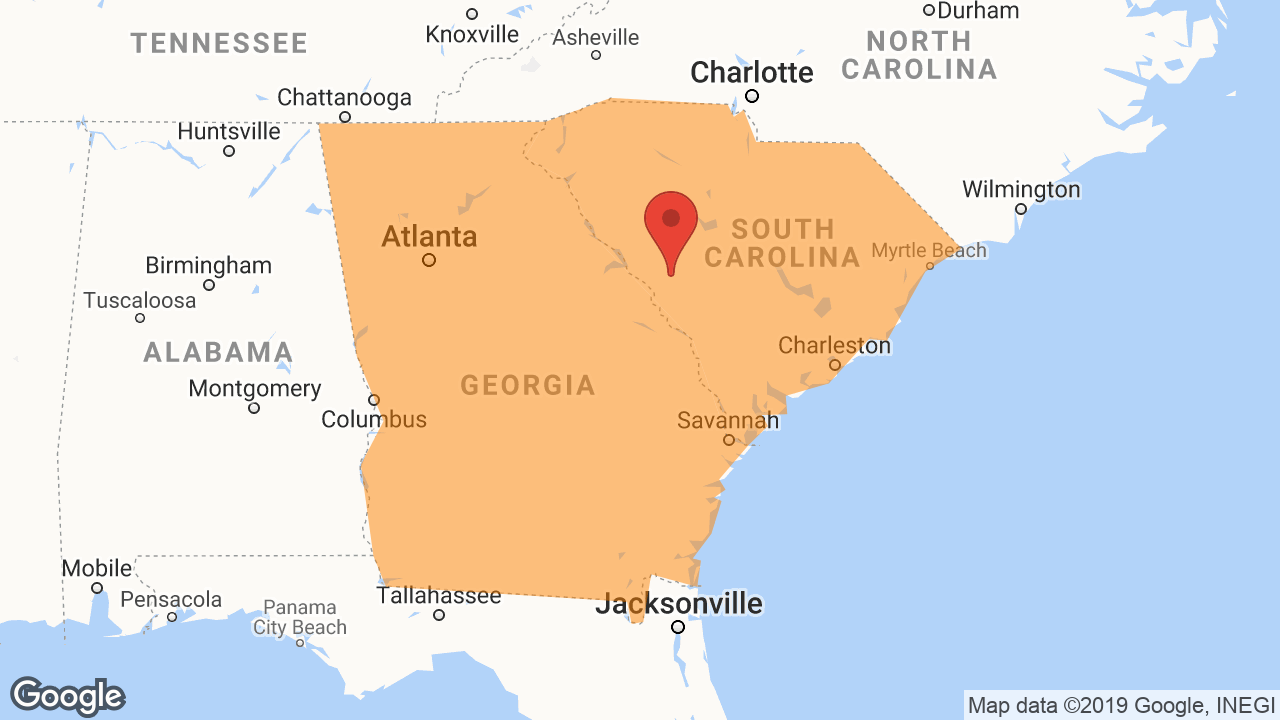