In January 1985, Ron and family relocated to San Diego, California. Ron was hired by Cal Coast Construction, a company specializing in insurance repair work as a field supervisor. During his time at Cal Coast, Ron completed many projects including some of the following:

Rebuilding of University Mechanical after it was destroyed by an arson fire in 1990.

In the mid 1990s Ron left Cal Coast Construction and started up Hawkeye Builders in San Diego. It was shortly after this time that son Brad joined the company and became the main source of energy, craftsmanship and job coordination. By the late 1990s, Ron and Brad decided to move on from insurance repair work and began to do room additions, kitchen and bathroom remodels and custom home building including the two homes they reside in today. Please call (619) 261-8007 to receive a reference list of the 70-plus projects they have completed and the referrals from the customers they have had the privilege of working with—and who have become a part of the Hawkeye Builders family. 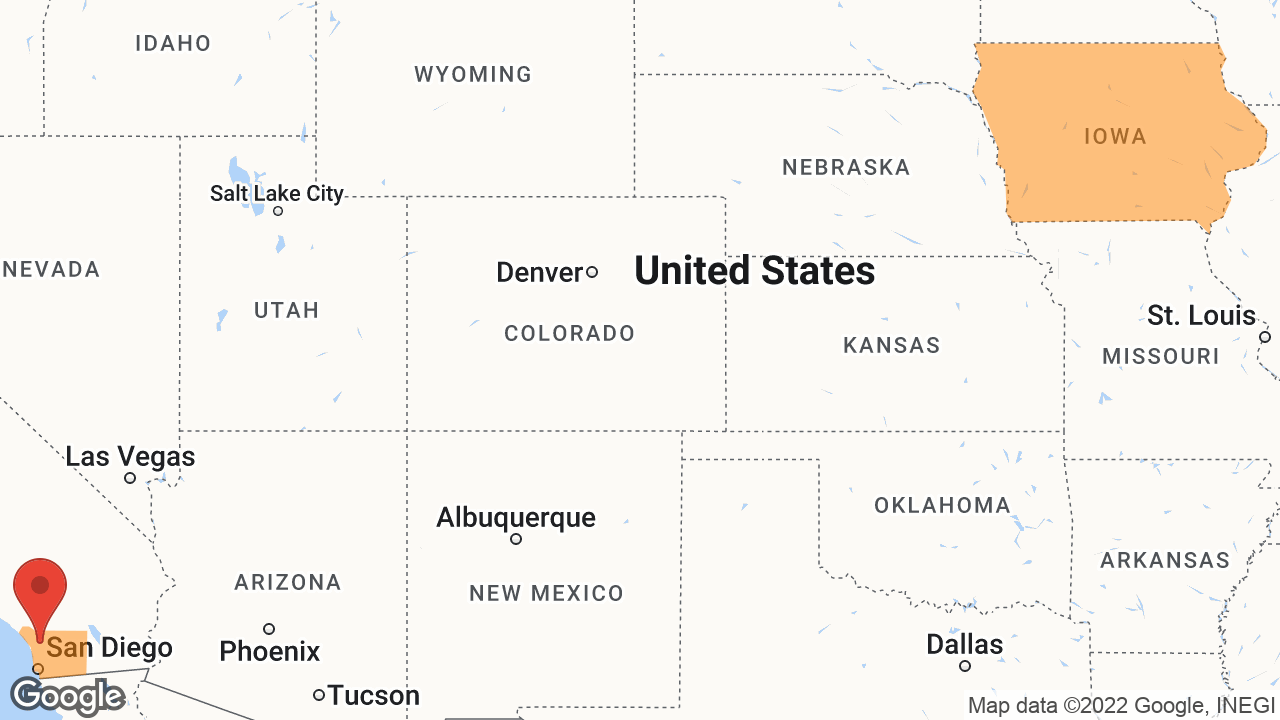