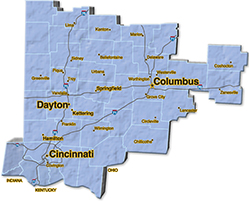 Founded In: 2000
Annual Vol: Not Provided

The firm was founded by Owner and CEO Eric Bailey who began his construction career in the United States Army. While a member of the U.S. Army Corps of Engineers, Bailey had the opportunity to design and build various projects, such as schools in El Salvador and roads and bridges in Alabama. After his discharge, he moved back home to the south Dayton area where he continued his career with a large home builder and quickly became regional manager for that firm, producing about 40 homes per year with his staff.

In 1997, Bailey Homes was established with Bailey’s personal values for high quality, customer satisfaction and exceptional value at its cornerstone.

Today, the Bailey construction Team is owned and operated by Chad Brannon who began his construction career in 1995 with a family owned home building company in the North Dayton area. In 2000, Chad joined Bailey Homes as job coordinator and since then has become part owner and Vice President of the Company. Bailey Homes is also comprised of a skilled carpenter and subcontracting team that maintains this same commitment. 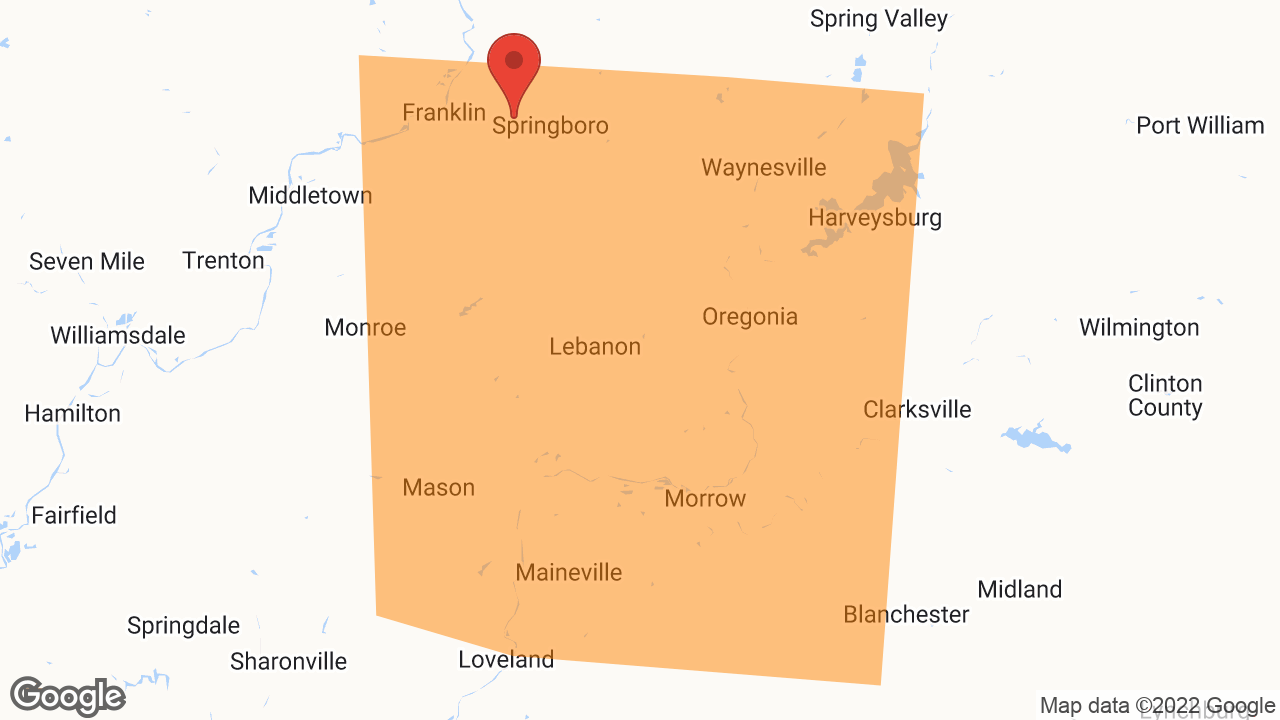