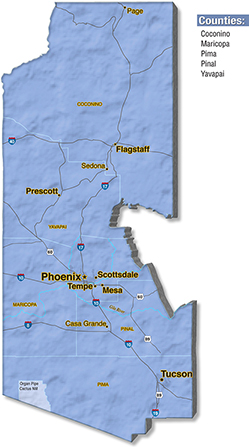 Arizona We are located in Maricopa County.
View Media Gallery

Copper Nail is an Arizona privately owned and operated business. The owners like most Arizona's grew up somewhere else, but fell in love with snowless winters and sun 300 plus days a year. Construction has always been in our blood. Shane Graser the company’s president spend his High School weekends and Christmas breaks working as a grunt on construction projects. While attending BYU Shane was introduced to the Construction Management program and knew it was the right path for him. Shane completed several internships with both local Utah builders and National builders in Arizona. He interned multiple positions as a sales manager, construction estimator, and construction superintendent.

Upon graduation Shane moved to Arizona and went to work for Lennar a large nation builder doing land acquisitions and development. He also has worked for engineering firms designing subdivisions and plats and learned the in's and out's of civil engineering design. Shane has worked for large developers on national roll-out outs for commercial retail clients including the national roll out of the fresh and easy neighborhood markets.

As soon as Shane could qualify for a contractor’s license he set out to build his first home. This house was built in the crime ridden and poverty stricken streets of South Phoenix. That first house would put all of Shane skills to the test including having the house broken into three different times during construction. At one point Shane rented the neighbors dog to guard the property at night. At the end, the project was a success and the buyer loved their new home.

Copper Nails is focused on providing value added services at all stages of development, from conception, to design, through construction. We want to be your development partner and construction manager. 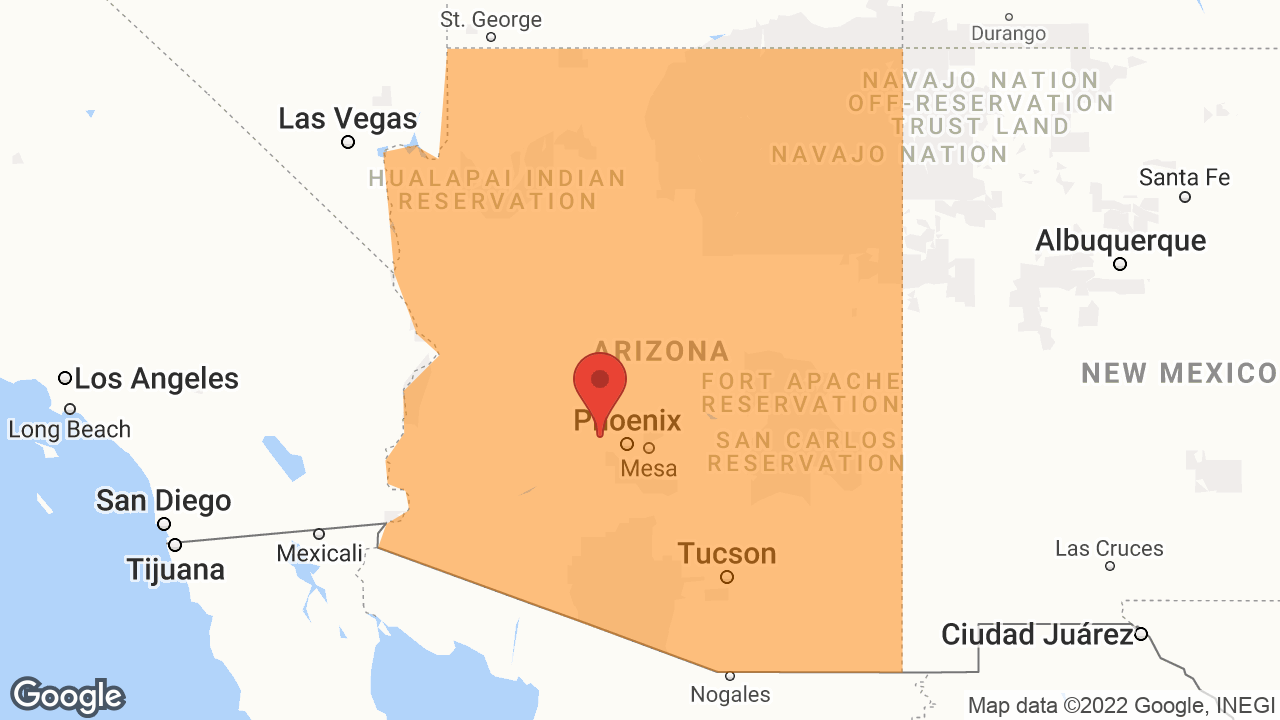