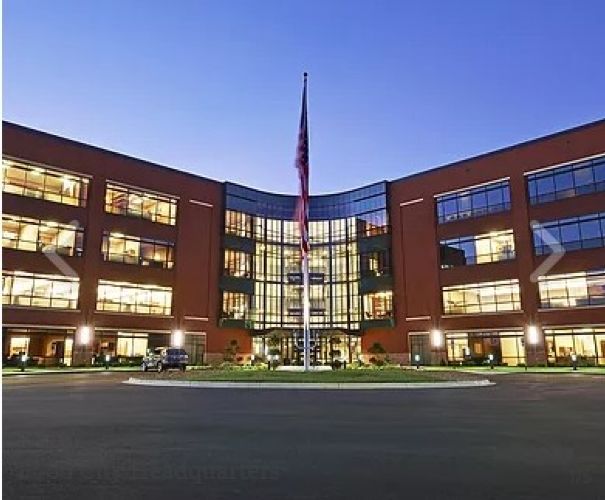 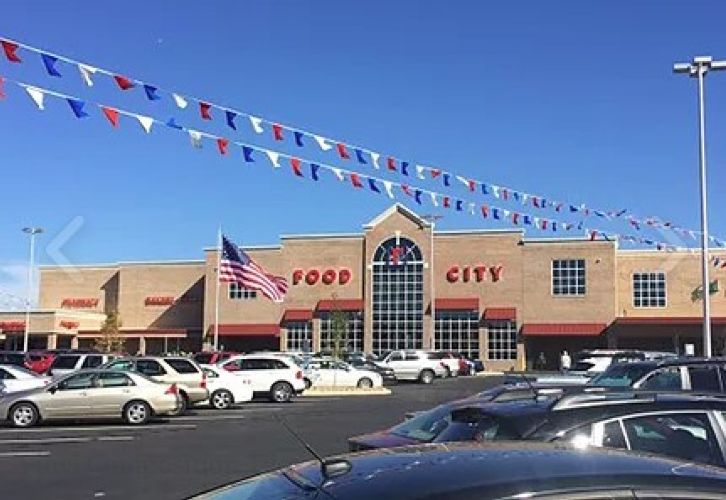 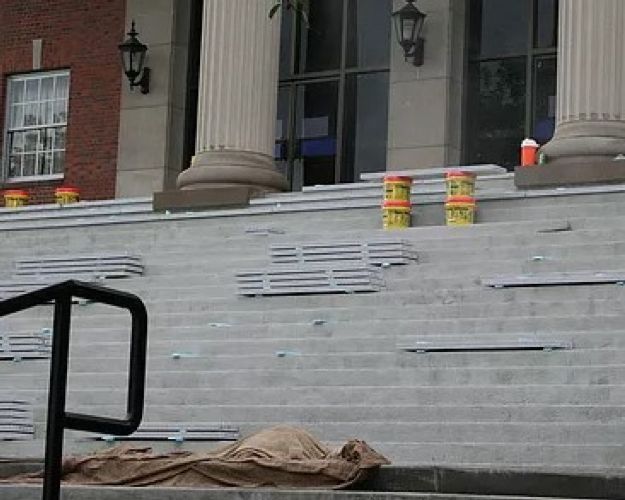 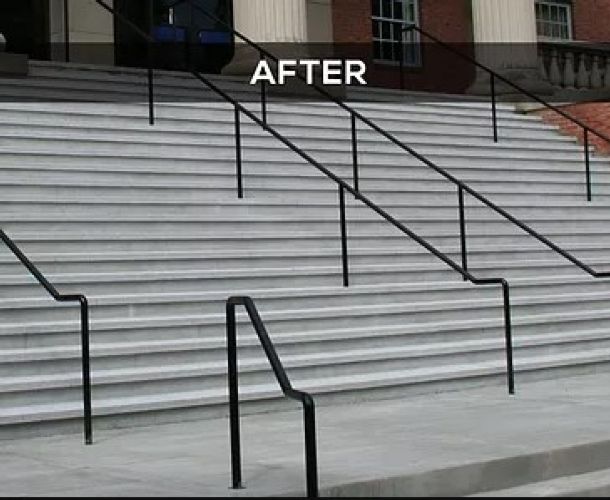 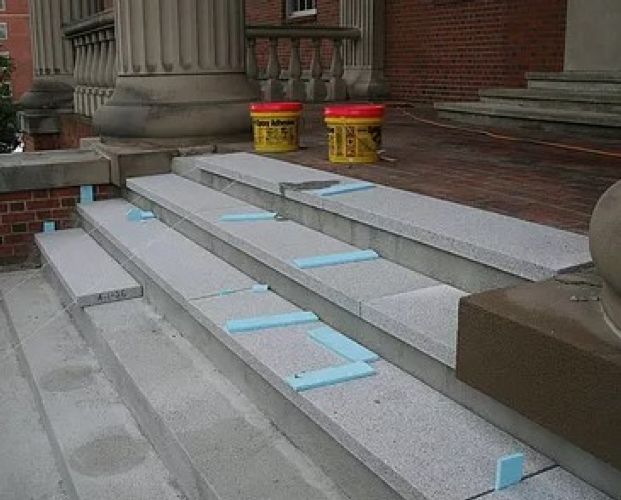 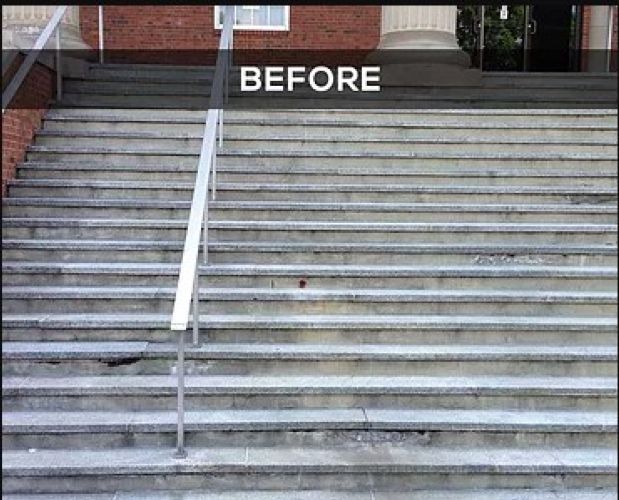 Soon after entering the Retail Floor Covering business a Commercial division was formed. An Acoustical Ceiling division was quickly added. Window Treatments for Commercial applications were soon to follow.

Paula Dockery began clerical and office work in 1976 and was soon overseeing all Office Operations.

Ed Dockery came on board in 1977 and headed the Commercial Division.

Steve Dockery began working in retail sales in 1983 before joining the Commercial Division in 1985.

Jeremy Dockery joined the E.S. Dockery team in 2001 as the Director of Field Operations. Jeremy marks the Third Generation of the Dockery Family to work in the Family Business.

?The new company operated at 2313 Knob Creek Road before moving all operations to 254 Christian Church Road in Gray, Tennessee. 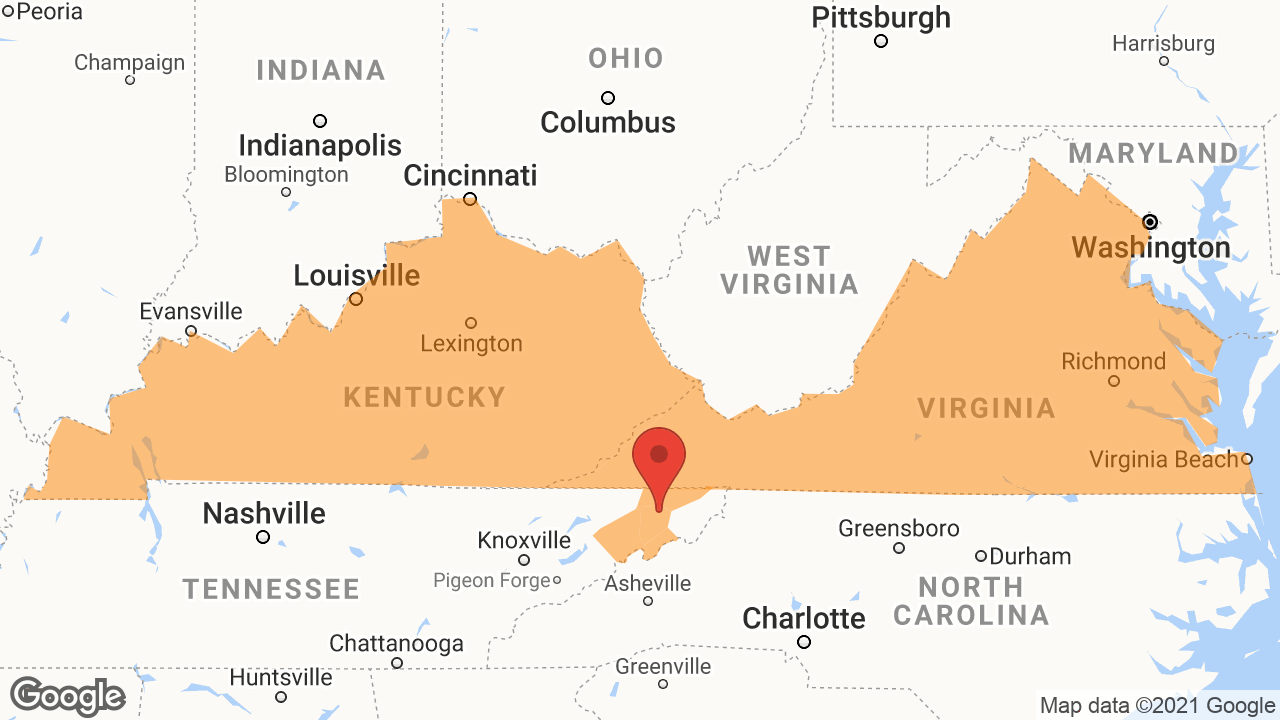