Maurice H. Kouffman, a pilot and veteran of World War II, settled in East Hampton in 1958 after living in Israel and helping to found El Al Israel Airlines. In East Hampton he continued to live as a visionary, this time through construction and real estate. His first project was the Star Lanes bowling alley, and his achievements include some of East Hampton’s most iconic landmarks –The East Hampton Cinema, The East Hampton House, and the fashionable 66 Newtown Lane complex.

Nearly sixty years later, MKL Construction has grown into a fifteen person team, which has completed hundreds of projects since 2000. 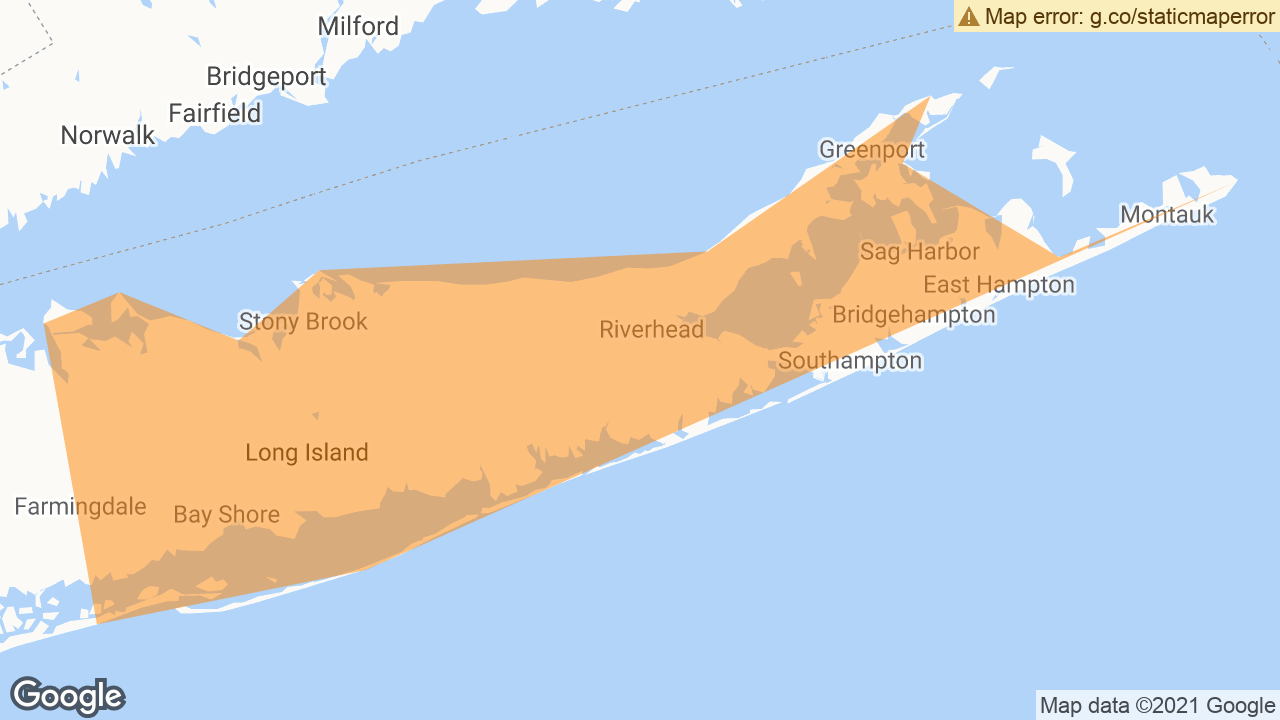