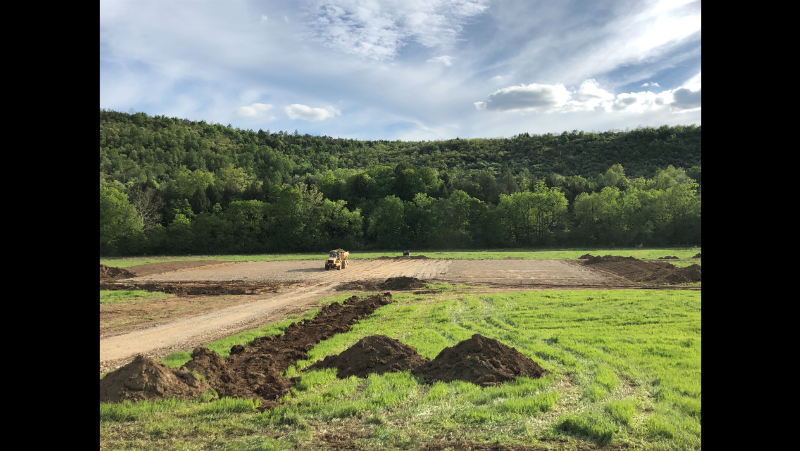 Dellich Excavating is a 3rd generation excavating, demolition, and site development contractor.  Bill Dellich Sr started the company in1968 with nothing more than a backhoe working on community and residential projects. Bill Dellich Jr. joined the company in 1964 and invested in a highlift tractor and started performing commercial work, growing their company to new levels. Some of the commercial work they are proud of is the St Jude Golf Course, adding on 9 fairways.  Bill's son, Heath Dellich, has been working with his father and has taken the lead on growing the company even bigger, performing larger commercial projects.

The Dellich's is a family owned and operated company who take pride in their work.  They are reliable, trustworthy, perform quality work, and finish the job on schedule. 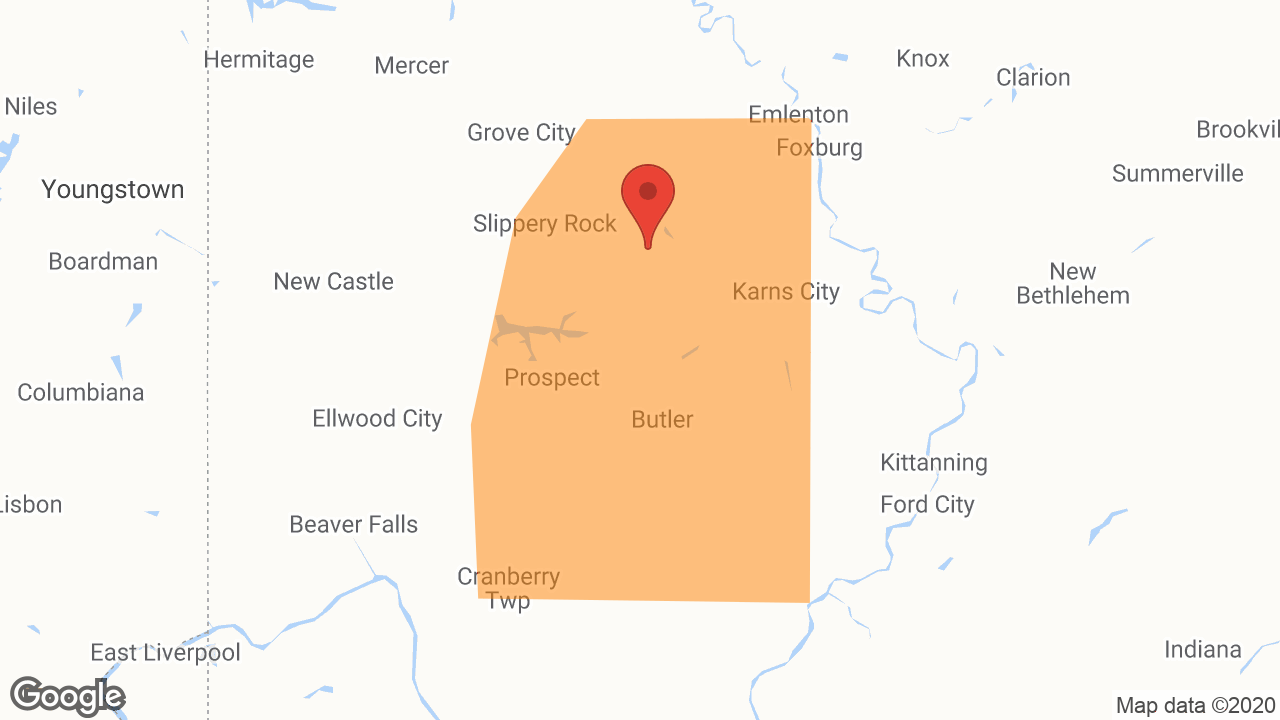